Taiwan Confirms Deployment of U.S. Troops to Their Island

Taiwan Confirms Deployment of U.S. Troops to Their Island 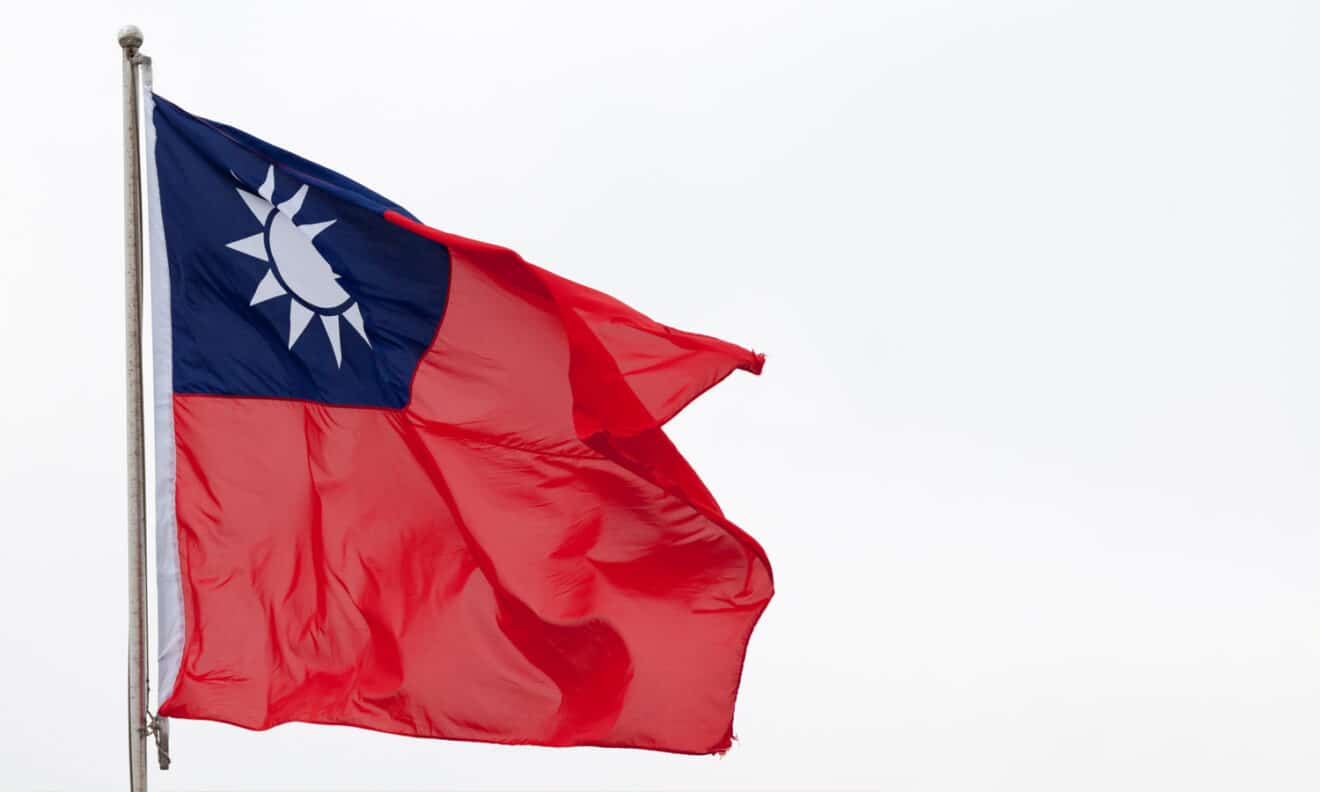 In an interview with CNN that aired Wednesday, Taiwanese President Tsai Ing-wen confirmed reports that said US troops are in Taiwan training the island’s military. The confirmation is the first time since Washington severed diplomatic relations with Taipei in 1979 that a Taiwanese leader acknowledged the presence of U.S. troops on the island.

Earlier this month, The Wall Street Journal reported a U.S. special operations unit and a contingent of Marines have been operating in Taiwan to train Taipei’s military for at least a year. Tsai would not say how many US troops were deployed to Taiwan but said it is “not as many as people thought.”

The U.S. has been deploying troops to Taiwan for training purposes for decades, but the unofficial presence is rarely acknowledged. Although twice in 2020, both Washington and Taipei made it known there were US forces on the island.

In June 2020, the U.S. Army released an official video that showed Green Berets training in Taiwan. In November 2020, Taiwan’s Navy said a group of U.S. Marines was deployed to the island for military exercises, although the claim was later walked back after the Pentagon denied the report.

Tsai’s interview came after President Biden said the U.S. has a “commitment” to defend Taiwan in the event of a Chinese invasion. The White House downplayed the comment and said it did not signal a change to the U.S. policy of “strategic ambiguity,” which means the U.S. may or may not intervene to defend Taiwan.

Tsai said she has “faith” that the U.S. would go to war with China if it tried to take Taiwan by force. “I do have faith, given the long-term relationship that we have with the U.S.; and also the support [from] the people of the U.S. as well as the Congress and the administration has been very helpful,” she said.

U.S. media has been hyping the idea of a Chinese invasion of Taiwan over Chinese military flights in an area Taiwan claims as its air defense identification zone (ADIZ). An ADIZ is an area where a country wants foreign aircraft to identify themselves for security purposes. But the concept is not covered by any international treaties, and Taiwan claims a vast ADIZ that even overlaps with mainland China.

Chinese warplanes typically enter the southwest corner of Taiwan’s ADIZ, which is nowhere near the island. Despite the facts, some Western media outlets have falsely portrayed these flights as violations of Taiwan’s airspace. Other outlets are intentionally vague with their reporting on the ADIZ flights. For example, the CNN segment that aired the Tsai interview said Chinese warplanes flew “near Taiwan.”