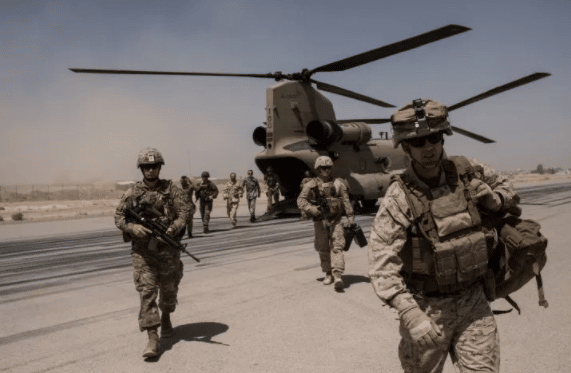 Taliban spokesman Suhail Shaheen reported on Monday that the US and Taliban have finalized the language of the Afghanistan peace deal. The US has not confirmed this yet, but had indicated in recent days that such a deal was imminent.

Afghan CEO Abdullah Abdullah confirmed the deal is finalized, saying that his understanding is that the signature depends on the success of the reduction of violence. If all goes well, the deal should be signed by all sides by the end of February.

The exact language of the deal has never been public, though indications are that it was effectively finalized in October of last year and has not substantially changed. The deal sees the US commit to a withdrawal from Afghanistan, negotiations between the Afghan government and the Taliban, and a commitment by the Taliban to fight al-Qaeda and ISIS to keep them out of the country.

The deal should end a 19-year US occupation of Afghanistan, and bring American troops home. It is expected that NATO forces will be withdrawing with the US, and the Afghan factions will reach a power-sharing deal.

END_OF_DOCUMENT_TOKEN_TO_BE_REPLACED 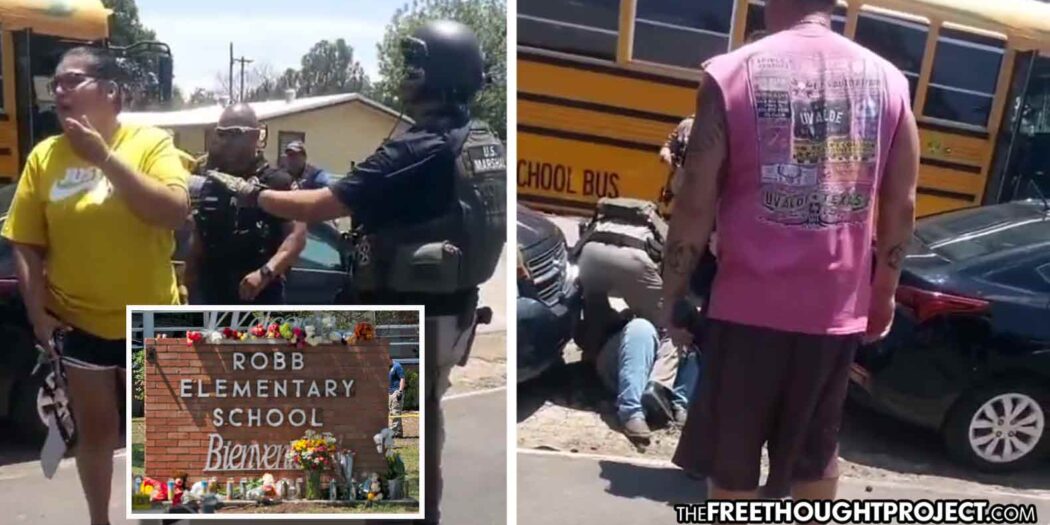