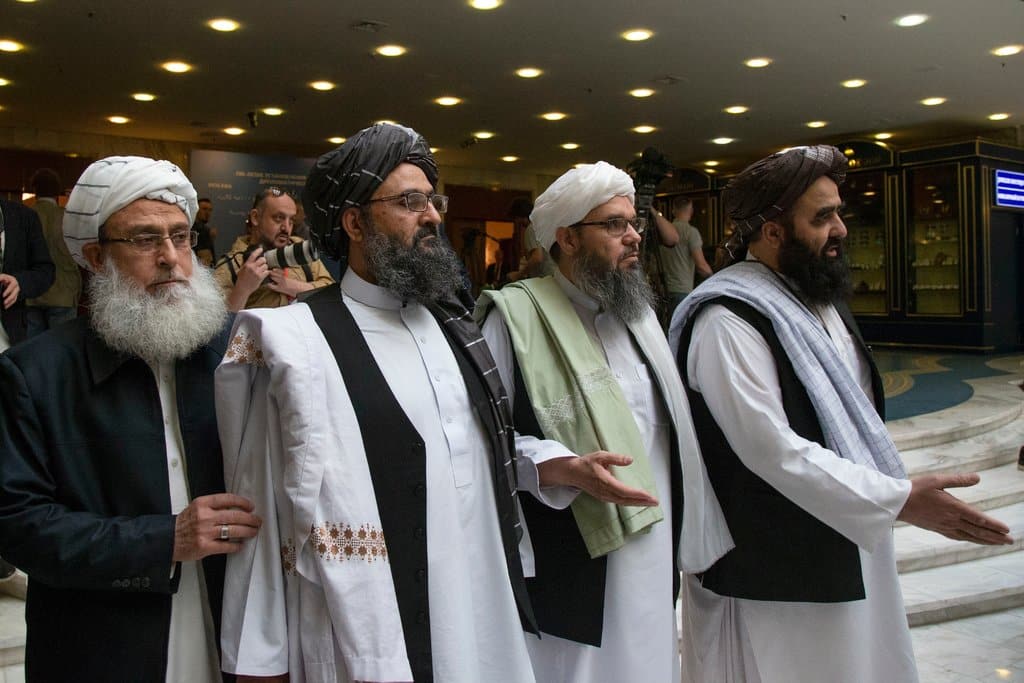 With a potential US-Taliban peace deal in Afghanistan potentially at hand, Taliban Deputy Leader Sirajuddin Haqqani wrote an op-ed in the New York Times clarifying exactly what the Taliban hopes to get out of the deal, what is expected and what is their red line.

For a war that’s dragged on for 19 years, Taliban demands are still straightforward and easy to understand. The main goal is, as ever, the removal of foreign troops from Afghanistan, and the deal was conditioned on the US withdrawing from the country.

Haqqani dismissed reports that the US would try to keep residual troops in Afghanistan under the deal, saying that there would be no peace deal that involved US troops staying in Afghanistan.

This has been well-established since long before the most recent peace talks began, and any reticence the US has shown toward a deal has necessarily raised questions about whether the US still wasn’t ready to commit to having no troops in Afghanistan.

President Trump has already planned cuts ahead of this year’s election, and that’s expected to happen whether a peace deal comes or not. Though a peace deal could also be something to campaign on, it remains to be seen if Trump will go that route, or continue to drag on the conflict.