Ten Years Later: What the ‘Iraq War Diaries’ Told Us

Ten Years Later: What the ‘Iraq War Diaries’ Told Us 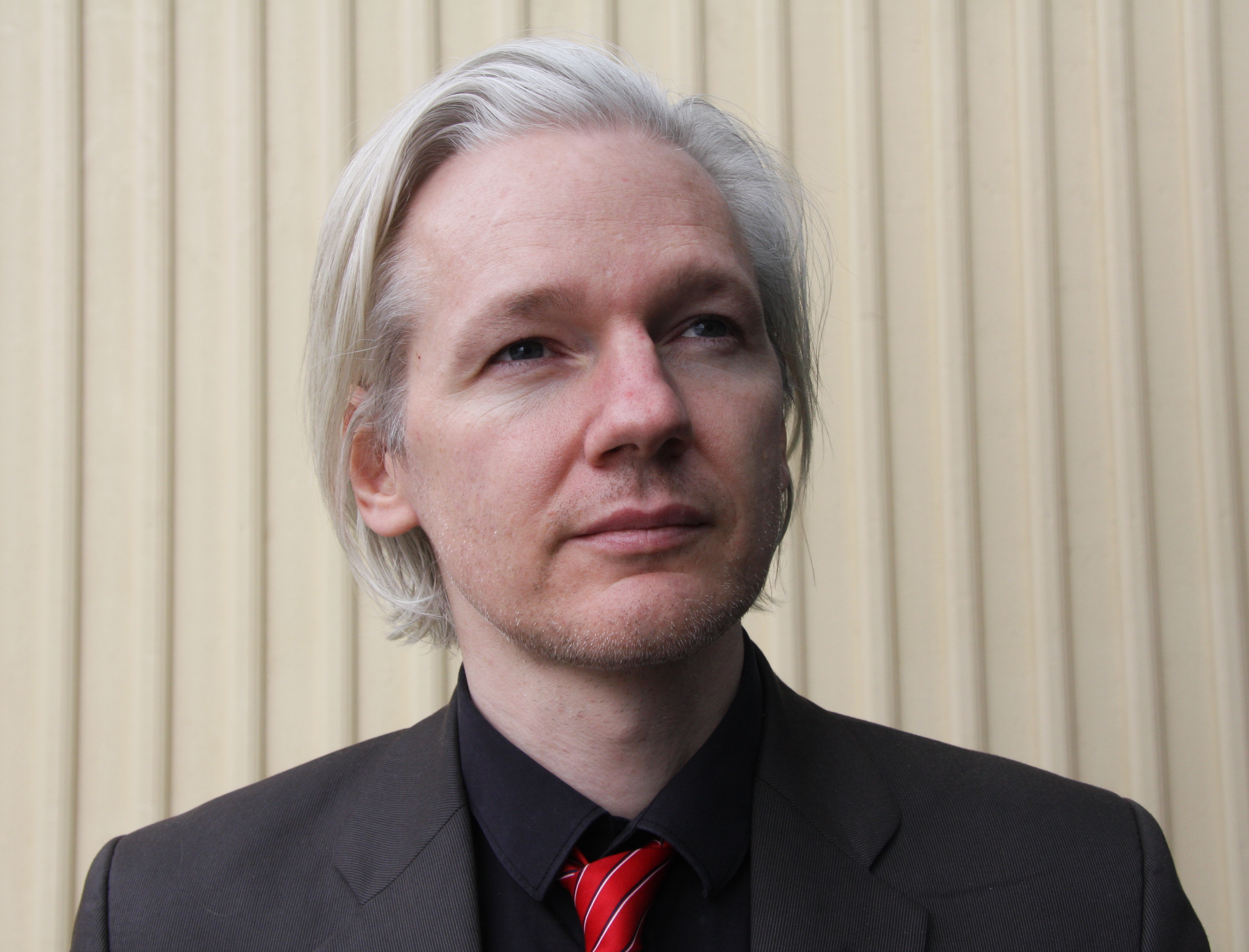 The purpose of journalism is to uncover truth—especially uncomfortable truth—and to publish it for the benefit of society. In a free society, we must be informed of the criminal acts carried out by governments in the name of the people. Throughout history, journalists have uncovered the many ways governments lie, cheat, and steal—and the great lengths they will go to keep the people from finding out.

Great journalists like Seymour Hersh, who reported to us the tragedy of the Mai Lai Massacre and the horrors that took place at the Abu Ghraib prison in Iraq, are essential.

Ten years ago last week, Julian Assange’s WikiLeaks organization published an exposé of U.S. government wrongdoing on par with the above Hersh bombshell stories. Publication of the “Iraq War Diaries” showed us all the brutality of the U.S. attack on Iraq. It told us the truth about the U.S. invasion and occupation of that country. This was no war of defense against a nation threatening us with weapons of mass destruction. This was no liberation of the country. We were not “bringing democracy” to Iraq.

No, the release of nearly 400,000 classified U.S. Army field reports showed us in dirty detail that the U.S. attack was a war of aggression, based on lies, where hundreds of thousands of civilians were killed and injured.

We learned that U.S. military personnel routinely handed “detainees” over to Iraqi security forces where they would be tortured and often killed.

Ten years after Assange’s brave act of journalism changed the world and exposed one of the crimes of the century, he sits alone in solitary confinement in a UK prison. He sits literally fighting for his life, as if he is successfully extradited to the United States he faces 175 years in a “supermax” prison for committing “espionage” against a country of which he is not a citizen.

On the Iraq war we have punished the truth-tellers and rewarded the criminals. People who knowingly lied us into the war like Dick Cheney, George W. Bush, the Beltway neocon “experts,” and most of the media, faced neither punishment nor professional shaming for their acts. In fact, they got off scot free and many even prospered.

Julian Assange explained that he published the Iraq War Diaries because he “hoped to correct some of the attack on truth that occurred before the war, and that continued on since that war officially ended.” We used to praise brave journalists not afraid to take on the “bad guys.” Now we torture and imprison them.

President Trump has made a point of singling out the U.S. attack on Iraq as one of the “stupid wars” that he was committed to ending. But we wouldn’t know half of just how stupid—and evil—it was were it not for the brave actions of Julian Assange and whistleblower Chelsea Manning. Journalism should not be a crime and President Trump should pardon Assange immediately.

END_OF_DOCUMENT_TOKEN_TO_BE_REPLACED

Australia has a culture for war, and that culture breeds atrocities. The Australian government's own inquiry has confirmed many of the allegations leaked by journalists regarding war crimes in Afghanistan, stemming from the execution by Australian special forces of...

END_OF_DOCUMENT_TOKEN_TO_BE_REPLACED

America’s Mistakes In Syria Must Be Declassified

How many Syrians did you vote to kill on Election Day? Thanks to our perverse political system, the answer will be revealed over the next four years if the Biden administration drags the U.S. back into the Syrian Civil War. But there are steps that Trump can take in...

END_OF_DOCUMENT_TOKEN_TO_BE_REPLACED

If one takes the publications of the World Economic Forum (WEF) as an indication of how the “Fourth Industrial Revolution” will change society, the world is facing a massive onslaught against individual liberty and private property. A new kind of collectivism is about...

END_OF_DOCUMENT_TOKEN_TO_BE_REPLACED 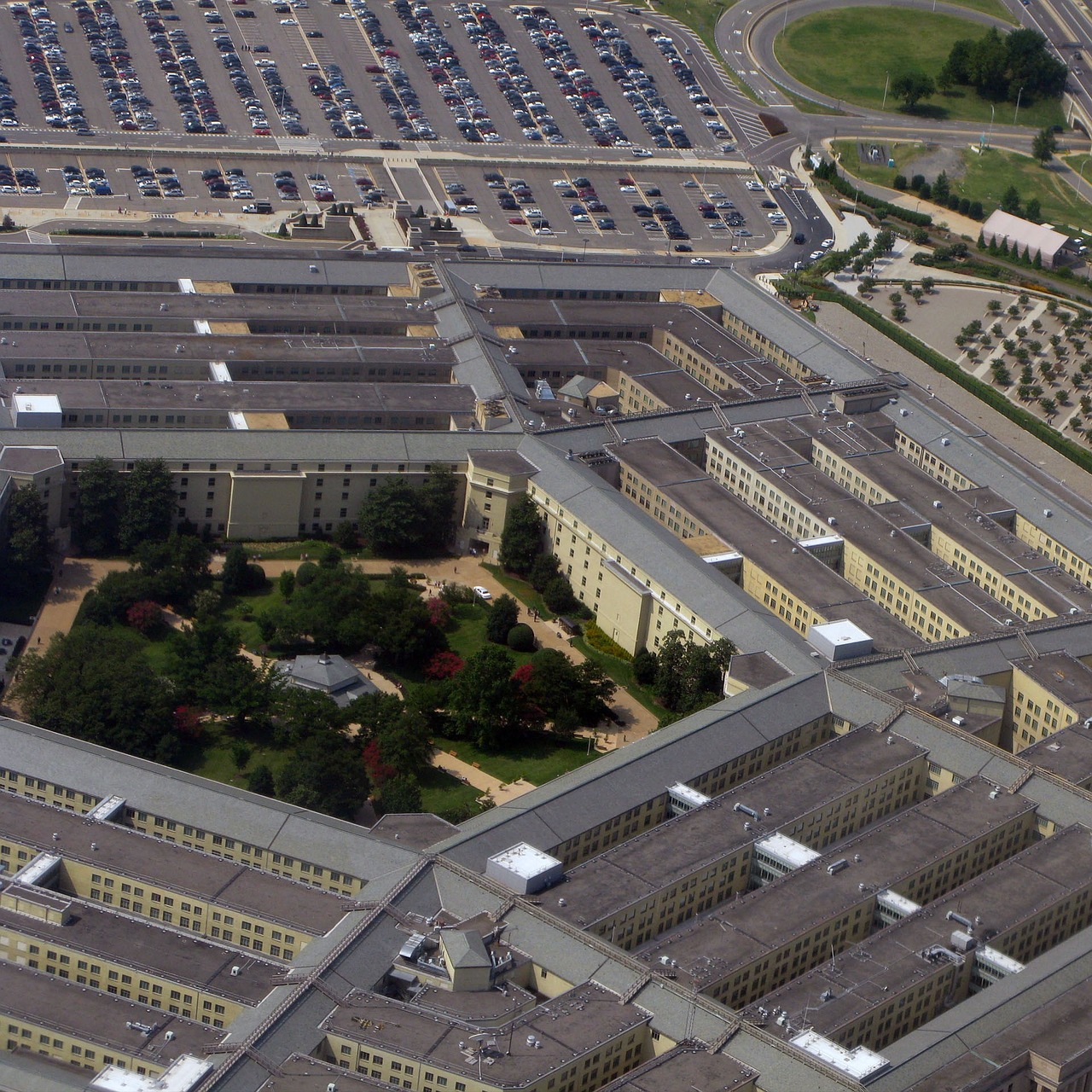