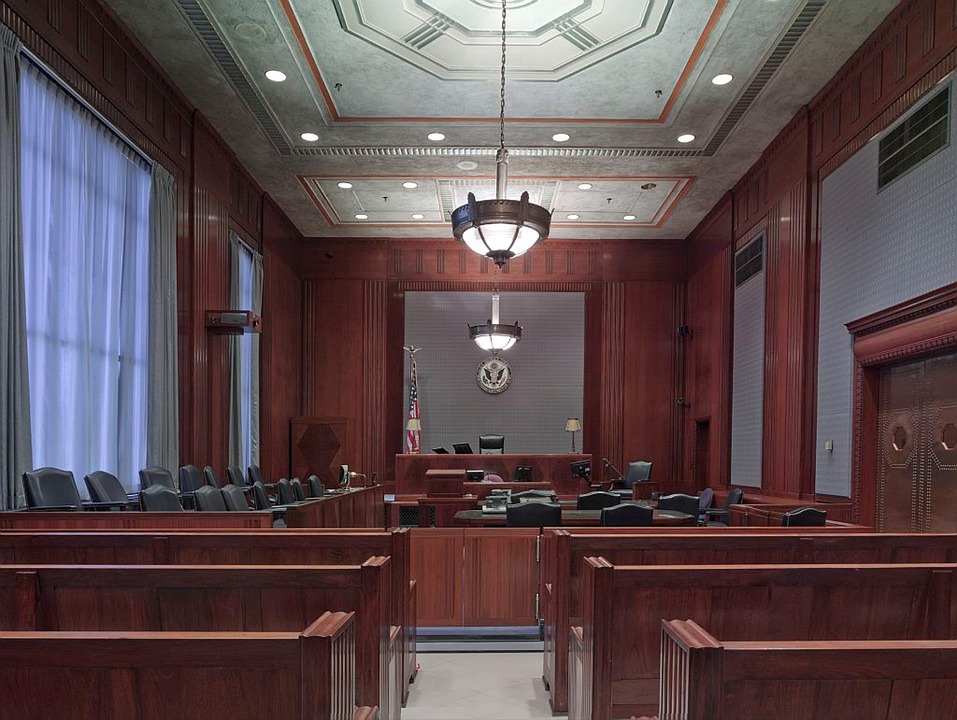 A Houston man accused of trying to throw out a bag containing 16 grams of cocaine before a traffic stop was sentenced to 80 years in prison by a jury in Upshur County, Texas.

It all started when Anwar Lamon Holmes, 46, was pulled over by a Texas Department of Public Safety trooper for throwing a beer can from his vehicle, cracking the windshield of another car.

The driver with the broken windshield dialed 911, following Holmes until police arrived, according to the Upshur County District Attorney’s Office’s press release on November 14.

As a Texas DPS trooper investigated the incident, Holmes attempted to hide a bag of cocaine under his vehicle and was later found to be intoxicated and arrested.

When the trooper inventoried Holmes’ car, he discovered the bag of cocaine, which weighed 16.4 grams and had an estimated street value of $1,600.

Read the rest at newsmaven.io.