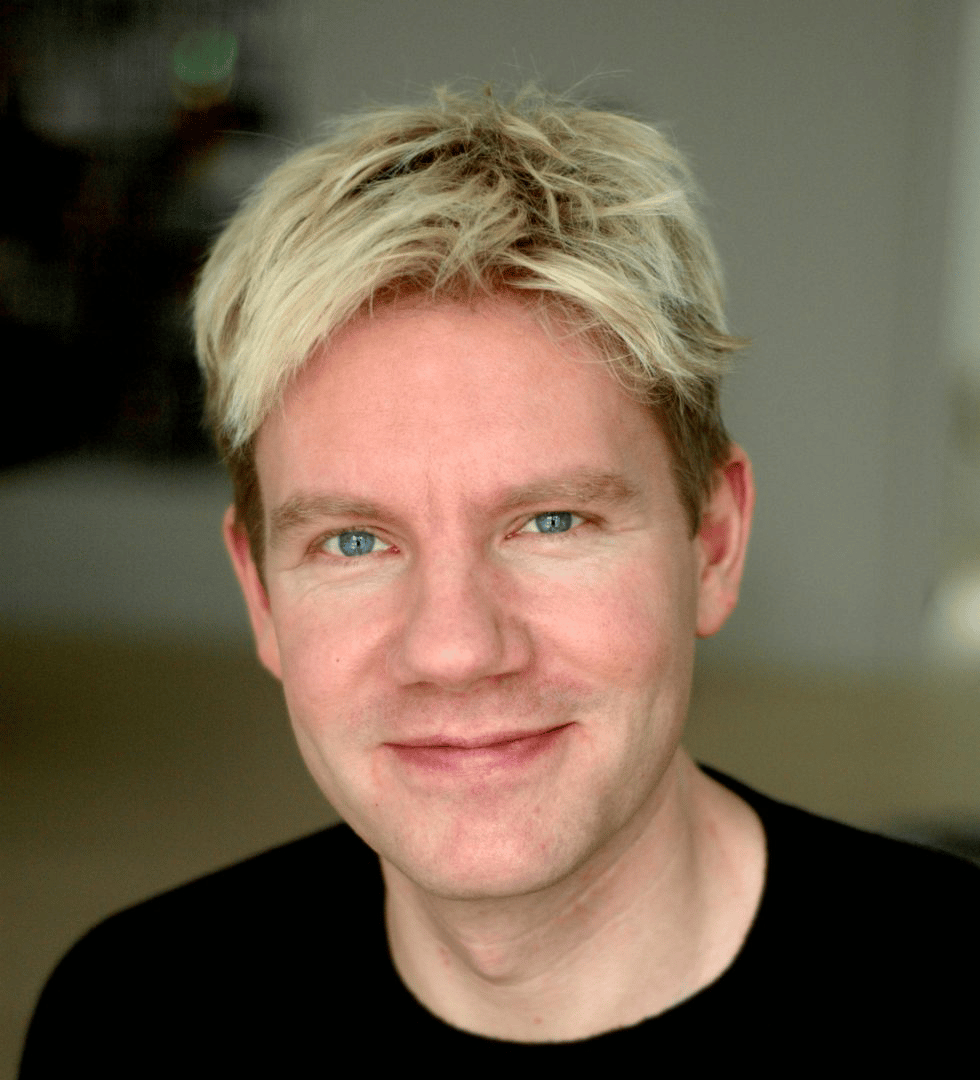 Sometimes we’ve got to be grateful for hypocrisy. If those who pretend to be world leaders actually delivered a fraction of what they promise in Glasgow, Scotland, where the UN’s COP26 (Conference of Parties) Conference on Climate Change runs through Nov. 12, we’d be far bigger trouble than we already are.

You know how these things go. Power-loving, sanctimonious politicians and their minions pontificate (for 12 days!?) on how the world will end in 20 minutes unless they force their subjects to behave in ways they don’t wish to behave and to spend trillions of dollars they would rather keep. Meanwhile, cheap and dependable energy will be taken from or denied to them for their own good. It’s an old song,

Fortunately, these charlatans haven’t yet gone nearly as far as they purportedly intend or their most zealous supporters want them to go. But this is certainly not to say that they do no harm except to give kids nightmares and scarce some grownups. The politicians et al. have done immense harm for years, with their demonization of carbon dioxide (a foundation of all life), and their pushing of “solutions” such as unreliable and costly wind and solar power to imagined manmade problems. (Even Michael Moore has seen through those scams, for which he’s paid a price by alienating himself from former fans. Spoiler alert: a movie he produced, Planet of the Humans, indicts so-called renewable energy  –Alex Epstein calls them the unreliables — as environmentally hazardous.)

One reason for the welcome gap between promise and performance is that politicians worldwide realize that real people won’t stand for the full program. First, they’ve heard the apocalyptic predictions (driven by GIGO computer models) for too many decades, and second, they care about their living standards. The West’s affluent average don’t want to become poor, and the rest in Asia, Africa, and Latin America don’t want to stay poor.

In the developed world, that means people don’t want higher energy prices, and for good reason: power, which comes largely from marvelous fossil fuels, underlies everything that makes life for the masses materially far better than it was only a couple of centuries ago — however much we take it for granted.

And in the developing world, poor people would like to have the living standard that the average Westerner has. In essence, those who lack cheap electricity and gasoline want don’t want to be kept waiting.

Whoever asks them to give up that dream and remain inhabitants of a tourist theme park ought to be ashamed of themselves. Their rulers give mixed messages on the matter because they prosper from the big money transfers from the developed world’s taxpayers. But as the heroic economist P. T. Bauer taught us so well, government-to-government transfers are more likely to fuel central planning, corruption, and oppression than good things for real people. Rather, Bauer insisted, good things come from freedom, independent enterprise, and free markets.

Fortunately, along with the hypocritical politicians and despondent zealots, we find many voices of reason on the matters of climate and energy — voices of people with impeccably strong credentials in all the relevant fields, from the atmospheric sciences to economics and related social sciences. Since they are not driven by the ambition to use climate to push for a Jacobin and authoritarian “great reset,” they can see things clearly. That is, they are guided by evidence and logic, rather than computer models chock-full of controversial assumptions about something as complex as “the climate.” You can see this in the climate optimists’ (some call themselves “luke warmers) print and video presentations. Compared to them, the merchants of hysteria look like junior high school debaters who memorized a few talking points and scary scenarios the night before.

One optimist is the Danish political scientist Bjorn Lomborg of the Copenhagen Consensus Center. (To say he is an optimist is not the say he thinks we live in the best of all possible worlds.) I am inclined to disagree with some of what Lomborg says because I as a layman find the pro-CO2 scientists (Princeton’s William Happer, the late Freeman Dyson of Princeton, MIT’s Richard Lindzen, and many others) more persuasive. Lomborg takes the UN IPCC’s climate assessment at face value and reserves a role for the government — though he would spend far, far less than the alarmists — that I find objectionable. Those reservations aside, as a non-alarmist he has sensible things to say.

Lomborg’s book is False Alarm: How Climate Change Panic Costs Us Trillions, Hurts the Poor, and Fails to Fix the Planet. As you can tell, he thinks the planet needs fixing with respect to the climate, but where he differs from the catastrophe lobby is that he sees no world-threatening emergency. Instead, he sees warming as one of many world problems — and not even the most dire — that could be addressed calmly, effectively, and much less expensively than the lobby demands. Panic, he says, is misplaced and assures bad responses. That in itself is refreshing. Have a look:

Because of economic development, the UN estimates that the average person in the world will become 450 per cent as well-off by 2100 as they are today [if nothing were done about warming]. But climate change will have a cost, in that adaptation and challenges become somewhat harder. Because of climate change, the average person in 2100 will “only” be 436 per cent as well off as today. [Emphasis added.]

This is not the apocalypse but a problem to which we should find smart fixes.

But it turns out that because global warming has also reduced cold waves, we now see 283,000 fewer cold deaths. You don’t hear this, but so far climate change saves 166,000 lives each year.

His bottom line is: “In reality, humans adapt…. Ultimately, this is why the scare stories on climate impacts are vastly overblown and not supported by this new [IPCC] climate report.”

Lomborg sees that the obsession with climate overshadows far more urgent developing-world problems regarding malnutrition, disease, education, and more. And as he points out, these maladies are related to a deeper problem: poverty. He understands that these problems would be best addressed by increased production of wealth, a truism demonstrated repeatedly in modern history. And how is widespread wealth produced? Lomborg goes part of the way with libertarians: freedom.

In Fortune he wrote:

To help make the world better, we need to focus more on the very best policies. Top among these is freer trade. Free trade has recently been criticized by left- and right-wing politicians because it hurts vulnerable communities like manufacturing workers in the Rust Belt.

This misses the bigger picture…. Much of … [the] benefits would go to the world’s poorest, who would have far more opportunities if they could become part of the global market….

By making people richer — especially in the world’s poorest countries — freer trade would also lead to societies that are far more resilient to climate shocks, more capable of investing in adaptation, and far less vulnerable to rising temperatures. In that way, free trade can be considered a smart climate policy as well as an excellent way to promote human thriving generally.

In other words, wealthier is healthier, as the political scientist Aaron Wildavsky used to say. And that means that freer is healthier, more resilient. Changes in climates are nothing new. They’ve always changed. What’s made the natural world so much more hospitable since the late 18th century are: reason, greater freedom in all realms of peaceful action, the division of labor, innovation, free trade, and man’s consequent adaptation to nature’s sometimes perilous changes.

As Lomborg wisely counsels, the world isn’t coming to an end — to which I would add: unless those who want to deprive the world of cheap and dependable energy succeed.

TGIF — The Goal Is Freedom — appears on Friday.