TGIF: The Challenging Art of Persuasion

TGIF: The Challenging Art of Persuasion 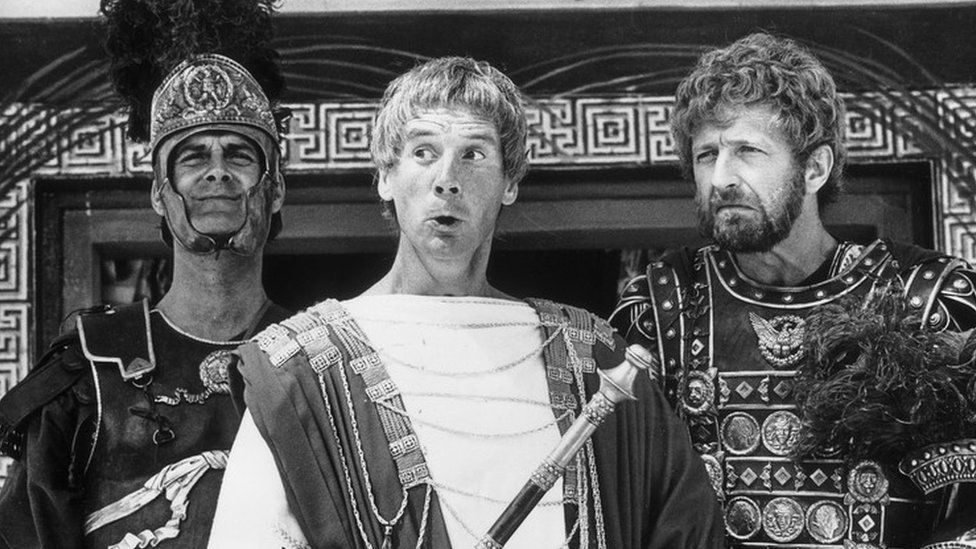 Anyone who hopes for a peaceful pro-liberty intellectual revolution is interested in the art of persuasion. But is it a practical art? Can enough people be persuaded to abandon long-held anti-liberty views for something quite different?

I’m assuming here that one wishes to persuade people of positions that one really thinks to be right and true. Demagogues may try to sell propositions they don’t actually hold, but let’s leave them out of the story. Of course, even wrong and bad people can believe what they say and seek to persuade others of those views. But I’m thinking only of the good-faith efforts of people of intellectual integrity to persuade others to their side.

That persuading people of the truth can be difficult is captured by popular cliches. For example, someone said, “It’s easier to fool people than to convince them that they have been fooled.” That’s often attributed to Mark Twain, but Snopes says the evidence is lacking. (This sort of thing is so often the case.) Snopes says that Twain did write in his autobiography, “How easy it is to make people believe a lie, and how hard it is to undo that work again!” That’s pretty close.

Then there’s this one (and its variations): “A lie can travel halfway around the world before the truth can get its boots on.” That’s also commonly attributed to Twain, but we are told we have reason to doubt it. Jonathan Swift, Thomas Francklin, and others, however, referred to the respective speeds of truth and falsehood. (I guess Abraham Lincoln was right when he said you can’t believe everything you read on the internet.) Another saying goes something like this: “It isn’t what we don’t know that hurts us. It’s what we know that isn’t so.” Nope, again not Twain, as far as we know, but he and others came close. It’s been attributed to probably a dozen authors.

My point isn’t about who did or didn’t say these things, of course; it’s that observers have long understood that dissuading people from erroneous beliefs is no easy task. (I’ve tried long enough.) It can be like swimming upstream, which is understandable as well as frustrating.

Many thinkers have written about the various biases we all have and other impediments to clear thinking, such as the common logical fallacies. (Steven Pinker’s Rationality would be the latest book in this genre. Bryan Caplan’s The Myth of the Rational Voter also gets into this regarding people’s solid biases regarding international trade and immigration.) It seems to me that a big reason for the difficulty in getting others to understand one’s contrary position, much less embrace it, is the simple preference for the familiar that so many hold. Whether this has something to do with our descent from people who lived in and trusted only small and somewhat isolated groups, I do not know. But I’m not sure that an evolutionary explanation is necessary. The appeal of the familiar — the safe — seems obvious enough.

As we grow we develop a worldview, and it becomes the default position. It’s what we know (or “know”). It’s home. Asking that we abandon it for something else is a big deal. It’s such a big deal that it’s not merely a matter of examining the evidence. One would have to be convinced that examining the evidence is worthwhile. That in itself is a big barrier to surmount. I think many people commonly assume that if a newly encountered idea were true, they would have heard about it before. They haven’t heard it; therefore something must be wrong with it. The inclination to doubt the new can readily find subjectively satisfying supporting grounds: the advocate of the news must have cherry-picked the data or left out conflicting theoretical considerations, and so on. Confirmation and other biases can be powerful if one is not vigilant. Nothing is easier than restoring one’s inner equilibrium.

Another barrier to persuading people to embrace freedom fully is that many propositions are counterintuitive; they require thought based on at least some knowledge of a special discipline. Libertarians spend a lot of time trying to teach people that a society unguided by a central authority can be peaceful, orderly, and efficient. Unfortunately, that’s not obvious. We grow up learning to plan our day, our lives. We see other people doing it. So how could society as a whole work smoothly and well without a central plan and planner?

It’s not easy to explain this to people who’s never encountered the idea of spontaneous order. Asking them to trust individual freedom and the market can seem like asking them to have blind faith in something alien. This is true about many economic propositions and other esoteric subjects that require training in a particular way of thinking. Fear of the strange is a powerful inducement to stick to what you “know.”

On the other hand, some people are eager for the unfamiliar and go out of their way to seek it out. Who can say why in a given case? Maybe they are simply rebelling. Or maybe they’ve spotted intellectual and empirical problems with their original worldview that other people overlook. If you were raised in a communist society and believed what you were indoctrinated to believe, you might eventually notice that the society is no worker’s paradise, with all the regimentation and deprivation. That could lead you to reject your inherited worldview. But not everyone does this. What’s clear to A may be far from clear to B, even siblings who grew up in the same environment. Human beings are interesting.

Those of us who are trying to persuade people to embrace the nonaggression obligation–that is, classical liberalism, or libertarianism, may have an advantage though. Most people already believe that they shouldn’t rob, hit, or kill, or otherwise aggress against others. So those of us who are merely asking that this already widely accepted principle be applied across the board — even to people calling themselves the government — may have an easier job than we thought.

On the other hand, freedom can be scary for some people. It obviously requires self-responsibility, which requires effort and brings the possibility of failure. Not everyone relishes that. In Monthy Python’s Life of Brian, the condemned hero tells a Roman centurion that he doesn’t have to follow orders to kill him — to which the centurion responds, “I like orders.”

Who can say which inclination will be stronger in enough people? The best we can do is start with the familiar; be clear; and be honest. That’s our only hope.

TGIF — The Goal Is Freedom — appears on Fridays.