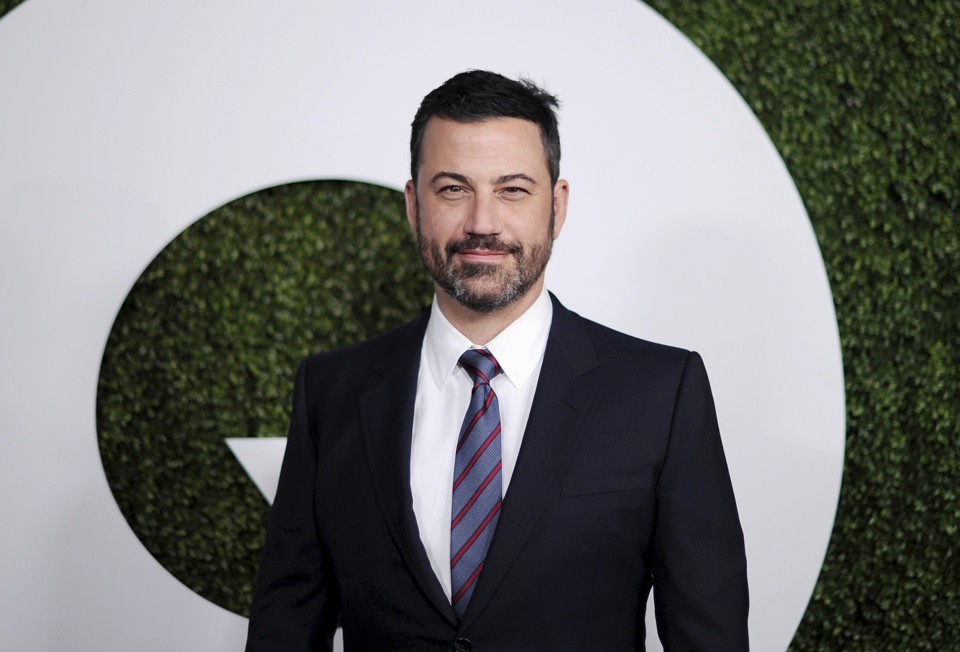 Lenin reportedly said, “The best way to destroy the capitalist system [is] to debauch the currency.” If by “capitalist system”* we mean only what Adam Smith called “the obvious and simple system of natural liberty,” we could improve on the quote: the best way to destroy it is to debauch the currency of thought and communication, language. Orwell of course understood this well and made it the centerpiece of Nineteen Eighty-Four.

In a book on the German liberal social critic Karl Kraus (Anti-Freud: Karl Kraus’s Criticism of Psychoanalysis and Psychiatry), Thomas Szasz distinguished between noble and base rhetoric and rhetoricians, that is, those who use language to reveal (e.g., Kraus) and those who use it conceal their value judgements (e.g., Freud). Szasz pointed out that the conservative “radical” intellectual Richard Weaver, lamenting the neglect of rhetoric as an academic subject, described what Szasz called “the movement away from the value-laden language of theology, poetry and prose, in short of the ‘humanities,’ and toward the ostensibly value-neutral languages of the ‘sciences.’ This attempt to escape from, or to deny, valuation is, for obvious reasons, especially important and dangerous in … the so-called social sciences. Indeed, one could go so far as to say that the specialized languages of these disciplines serve virtually no other purpose than to conceal valuation behind an ostensibly scientific and nonvaluational semantic screen.” Szasz here was referring to scientism, which Kraus despised and attempted to expose in his work. Base rhetoric is what social engineers must engage in or else they would be, in Oscar Wilde’s words, “found out.”

We can see the base rhetoricians in action whenever they talk about taxation. From the terms of their discussion, you would never know that the money in question actually belongs to particular individuals, who obtained it through voluntary exchange or gift. Rather, the terms suggest that it belongs collectively to society, with the government being its agent of distribution. The only question, then, is: what’s the fairest distribution?

How else are we to explain the routine designation of tax cuts and repeals as “tax breaks”? We don’t usually call letting someone keep his justly acquired possession a break. And how are we to explain why people are chided about paying their “fair share” without a standard of fairness ever being proffered? And, finally, how else are we to explain the term “tax expenditure,” which is attached to any policy that enables people to reduce their tax “liability” by jumping through one legal hoop or another? These hoops are often called “loopholes,” though that term can mean both deliberate and inadvertent features of legislation that provide opportunities for people to keep some money out of the government’s hands. The concept tax expenditure implies that the government’s budget is the entire GDP.

When anyone calls for a new tax or a tax increase, that person wants government personnel to threaten force against others who fails to surrender their money to the state. But almost no one speaks in those terms. If tax advocates did that, their rhetoric at least would be value-laden and honest (and only in that sense noble.) Instead, such people engage in base rhetoric. They speak in ostensibly value-neutral language when in fact their meaning is value-laden: they implicitly claim that their plans for the money are superior to the plans of those who now possess it.

Weaver wrote that “language … is … sermonic. We are all of us preachers in private or public capacities. We have no sooner uttered words that we have given impulse to other people to look at the world, or some small part of it, in our way…. Language is intended to be sermonic. Because of its nature and its intimacy with our feelings, it is always preaching.” (Szasz got these quotes from R. L. Johannesen, R. Strickland, and R. T. Eubanks’s edited volume, Language Is Sermonic: Richard M. Weaver on the Nature of Rhetoric, 1970.)

Consider Jimmy Kimmel‘s appeal for “free” medical care. No decent person can help feeling sympathy for Kimmel and his ill child. But emotion should not cloud our judgment. When he says that no one should be denied medical care because he or she can’t afford it, he means that other people ought to be forced to pay for those services whenever the need is thought — by whom? — great enough. Why not say that openly? There’s no common pool of medical services or money to be drawn from. (I’ll leave aside the point that real freedom and real competition would produce universal access to goods and services.)

No doubt Kimmel and like-minded people would say they are only asking for action through the democratic process. But that doesn’t get them out of the fix, for they have to explain why appropriation of resources is legitimate if approved by 50 percent plus one of the people’s so-called representatives and signed by a president. Even if we ignore the dubious nature of democratic representation, we are owed an explanation of how the people collectively may do what they may not do individually or even collectively outside of government. When we dig a little deeper we can see the implicit premise that all resources ultimately belong to society, with the state as the weapon with which to enforce its will. (Even this gives away too much because, clearly, not every member of society has equal access to the state apparatus, as the originators of class analysis, the original liberals, established long ago.)

Some might be so overwhelmed by the tragedies that befall people who cannot afford medical care that they find such objections insensitive. Two thoughts on this: 1) at no time should we abandon reason and sound economics in particular; and 2) ends do not justify the means, a principle to which most people would say they committed. They would also presumably endorse Locke’s maxim that others are not means to our ends but rather are ends in themselves: “[B]eing all equal and independent, no one ought to harm another in his life, health, liberty or possessions…. [T]here cannot be supposed any such subordination among us that may authorise us to destroy one another, as if we were made for one another’s uses.”

Anyone who believes we do not own what we obtain through trade or gift should candidly say so.

*For my reservations about calling the free market capitalism, see my article “Is Capitalism Something Good?” For Smith, the system of natural liberty is what “establishes itself of its own accord” when “all systems either of preference or of restraint [are] completely taken away…. Every man, as long as he does not violate the laws of justice, is left perfectly free to pursue his own interest his own way, and to bring both his industry and capital into competition with those of any other man, or order of men.” That hardly describes historical capitalism.

Man Naps in a Car Parked In His Grandmother’s Driveway, So Cops Shoot Him

On New Year's Eve, Anthony Maclin, 24, was asleep in his car in his grandmother's driveway. He had committed no crime, was not suspected of a crime, and harmed no one. However, none of this was a defense against three police officers surrounding his car, firing for...