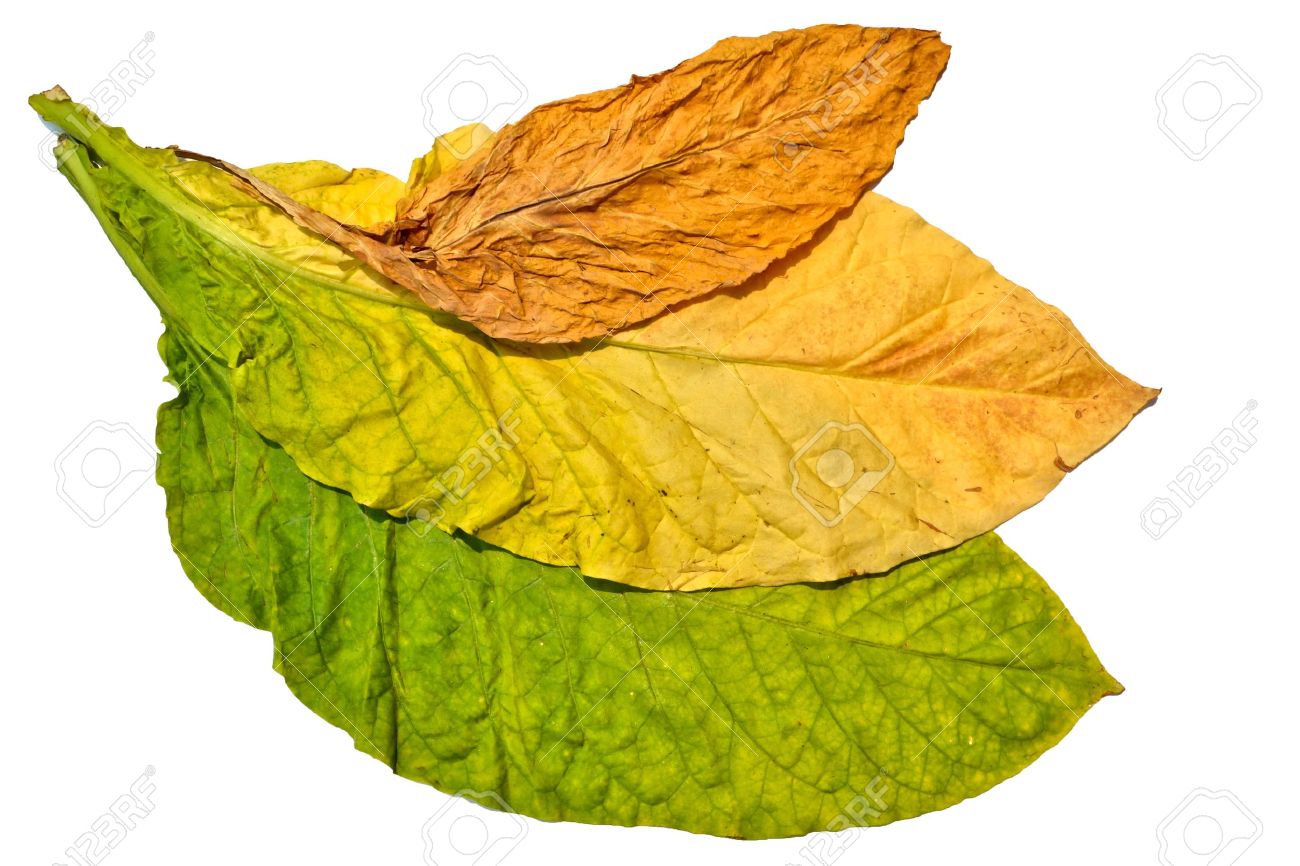 We’ve all heard horror stories about the run-amok regulatory state. Enabled by open-ended statutes passed by Congress and signed by presidents, regulatory agencies have acquired virtual carte blanche to write rules governing peaceful behavior. Even when a seemingly narrow purpose has been set out, regulatory rule-making has engaged in mission-creep with alarming regularity.

Here’s an example that gets little attention because it directly impinges on the freedom of only a small number of Americans. For the last 10 years the U.S. Food and Drug Administration has been writing draconian rules governing the makers, sellers, and ultimately consumers of cigars, smokeless tobacco, pipe tobacco, and even the pipes themselves (which of course are not made from tobacco) in what appears to be part of an effort aimed indirectly at eradicating these products from the marketplace. The fanatical campaign, reminiscent of America’s earlier crusade to prohibit alcoholic beverages, ought to concern everyone, including nonsmokers, because if it succeeds, other products could well be targeted on the grounds of public health. It is not just tobacco users who need to worry about the regulatory state’s tactics.

The assault on all forms of tobacco use, as well as the use of vaping devices, or e-cigarettes, which don’t use tobacco, is defended on public-health grounds, but we must not be fooled by this appeal. As Thomas Szasz showed throughout his career as the top critic of what he dubbed the “therapeutic state,” this assault is moral, cultural, and political, not scientific or medical. The anti-tobacco campaigners are not content merely with providing useful information, leaving people free to use it and the products as they wish. Instead, they support the use of state force to achieve their objectives; their advocacy of force is aimed not only at ostensibly protecting other people from smokers (which could be accomplished through contract and other consensual practices), but ostensibly at protecting smokers from themselves. (I should say “ourselves” because I’ve been a devout pipe smoker for over half a century.) Medical science can tell you what may happen to your body if you ingest a substance, but it cannot reasonably assert that in light of that information the state ought to prohibit or penalize the use of that substance. A physician qua physician has no special qualification to counsel when the use of force by the state or anyone else is justifiable.

Before describing the insidious campaign now underway (which will span a few of these columns), I want to establish a badly overlooked fact. The anti-smoking, or more generally, anti-tobacco, or more generally still, anti-nicotine campaign assumes that use of the relevant products entails costs but no benefits to “society.” Of course, that cannot be correct. We know this because individuals choose to consume the products; what’s more, they pay money (that is, they give up something of value) to do so. If consumers received no subjective benefit from the products, they would not buy or consume them. Lots of people have quit consuming them after deciding that the costs outweighed the benefits to them.

Among the benefits, which people of many cultures have enjoyed for centuries, are the well-known pleasant and useful effects of nicotine (as an aid to relaxation and concentration) and the palate-pleasing nature of the tobacco leaf. That those benefits can’t be quantified is no good reason to pretend that they do not exist. If tobacco products could effectively be banished (which they can’t be because of the robustness of black markets), the people who now enjoy them would be less well off in their own eyes; that is, the quality of their lives would be diminished. Why don’t those individuals count in the public-policy discussion? Are they lesser persons?

The campaign against tobacco and its consumers goes back several decades, but in 2009 it took a giant leap. In that year Congress and President Barack Obama enacted the Family Smoking Prevention and Tobacco Control Act, the statute empowering the FDA to regulate whatever it deems a “tobacco product.” Later, we will see why the word deems is important. That such authority would be given to the FDA should seem odd since tobacco is neither a food nor a drug in the pharmaceutical sense; people don’t eat it or treat (real or imagined) illnesses with it. If the issue were consumer welfare, regulation advocates might have wanted the authority given to the Consumer Product Safety Commission or the Federal Trade Commission. So why should the FDA have anything to do with tobacco? The answer lies in Szasz’s term the therapeutic state. The government can claim jurisdiction over virtually any peaceful behavior simply by playing the public-health card. What’s more, many people will accept it without question.

At any rate, the word family in the name of the legislation is meant to suggest that the goal of the legislation is to keep children from becoming cigarette smokers, a worthy goal, to be sure, if pursued without the help of government. The first “finding” listed in the act is this: “The use of tobacco products by the Nation’s children is a pediatric disease of considerable proportions that results in new generations of tobacco-dependent children and adults.” (We’ll leave aside the Szaszian question of how the use of a product can be a disease. Adults who habitually use tobacco and nicotine are similarly seen as suffering a disease. While behavior may lead to a disease, it is not in itself a disease. Interestingly, it is only unapproved behaviors that are regarded as diseases.)

While we can stipulate that smoking cigarettes constitutes a personal health risk (as many other legal things do), we may reasonably doubt that children are all that the bill’s supporters have in mind. (By the way, the danger in cigarettes lies not in nicotine, as Dr. Brad Rodu argues in For Smokers Only. Pipe tobacco and cigars, the smoke from which is rarely inhaled, pose a far lesser risk than chemical-laden cigarettes.) Children are unlikely customers for premium cigars, tobacco pipes, and premium pipe tobacco, which are not within a typical child’s means. (Government campaigns to keep children from doing something will likely be undercut by the forbidden-fruit phenomenon: if the government thinks an activity or substance is that much fun, then it must be tried. Better to leave such matters to families and voluntary associations.) Thus, it is hard not to see the act as part of the larger campaign to rid America of tobacco and non-tobacco nicotine products. Through this lens, the FDA’s actions since 2009 — the warning labels, taxes, restrictions on adults, the product-testing requirements — all have a certain logic, but it is a logic that is inimical to individual liberty and responsibility. We’ll explore other features of the anti-tobacco campaign in future columns.