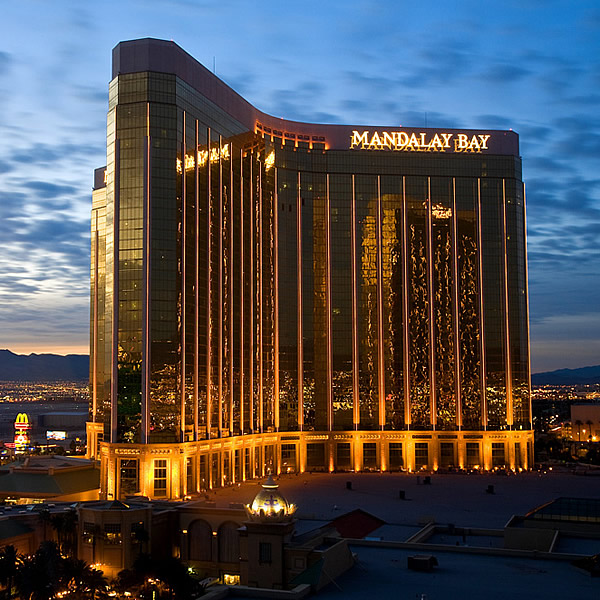 Confirmation bias is one of the great obstacles to making the practical case for liberty. People see in events what they want to see. I think of the joke about the person who planned to take his hyperactive dog on a train trip and asked his veterinarian for a tranquilizer. The vet mistakenly handed the person a stimulant. On the train he gave the dog the pill, prompting it to run madly up and down the aisle the entire trip. The embarrassed owner said to his seatmate, “Gosh, think what would have happened if I hadn’t given the dog the tranquilizer!”

We are all subject to this bias. The best we can do is be aware of it and fight to overcome it.

When people look at statistics, confirmation bias always looms. It’s just too easy to explain any statistical results in terms of what social scientists call one’s “priors.” But now and again we encounter an example of someone who refuses to let confirmation bias stand in the way of learning the truth. The latest example comes from Leah Libresco, a statistician who used to write at the political data-analysis site FiveThirtyEight. Libresco’s example is particularly noteworthy because the issue she was considering was gun violence. If any issue is prone to confirmation bias, this is the one. It is also noteworthy that she published her article at the Washington Post.

In “I Used to Think Gun Control Was the Answer. My Research Told Me Otherwise,” Libresco begins, “Before I started researching gun deaths, gun-control policy used to frustrate me. I wished the National Rifle Association would stop blocking common-sense gun-control reforms such as banning assault weapons, restricting silencers, shrinking magazine sizes and all the other measures that could make guns less deadly.”

But then she did some analysis, and it changed her mind. For three months she and others at FiveThirtyEight examined the tens of thousands of annual victims of gun violence, prompting her to conclude that “the case for the policies I’d lobbied for crumbled when I examined the evidence…. As my co-workers and I kept looking at the data, it seemed less and less clear that one broad gun-control restriction could make a big difference.”

For example, bans on “assault weapons”: “It’s an invented classification that includes any semi-automatic that has two or more features, such as a bayonet mount, a rocket-propelled grenade-launcher mount, a folding stock or a pistol grip. But guns are modular, and any hobbyist can easily add these features at home, just as if they were snapping together Legos.”

As for a ban on silencers, which Hillary Clinton thinks would have saved lives in Las Vegas: “they deserve that name only in movies, where they reduce gunfire to a soft puick puick. In real life, silencers limit hearing damage for shooters but don’t make gunfire dangerously quiet. An AR-15 with a silencer is about as loud as a jackhammer.”

Limits on high-capacity magazines? They “were a little more promising, but a practiced shooter could still change magazines so fast as to make the limit meaningless.”

She says nothing about the cause de jour, bump stocks, which even some gun-rights advocates seem willing to regulate ban. I hope she would realize that even if they were banned, a black market would thrive since the existing supply could not be confiscated and people could make them in their garages. (There’s a reason no one’s heard of them until now.)

She also decided that “the strictly tightened gun laws in Britain and Australia … didn’t prove much about what America’s policy should be. Neither nation experienced drops in mass shootings or other gun related-crime that could be attributed to their [buybacks and bans. Mass shootings were too rare in Australia for their absence after the buyback program to be clear evidence of progress. And in both Australia and Britain, the gun restrictions had an ambiguous effect on other gun-related crimes or deaths.”

Part of what opened her eyes was a realization of who the victims are gun violence are. For example, “Two-thirds of gun deaths in the United States every year are suicides[!]. Almost no proposed restriction would make it meaningfully harder for people with guns on hand to use them.” Besides, there are plenty of other ways for people to kill themselves.

One in five victims were young men, age 15-34. “These men were most likely to die at the hands of other young men, often related to gang loyalties or other street violence.” Again, the gun-controllers seem to think guns are the only way to kill.

“The last notable group of similar deaths,” Libresco writes, “was the 1,700 women murdered per year, usually as the result of domestic violence.” Plenty of brutal spouses kill their wives (and husbands) by other means.

“Far more people were killed in these ways than in mass-shooting incidents, but few of the popularly floated policies were tailored to serve them.” Instead of writing few of, she might have written none of.

“By the time we published our project,” she concludes, “I didn’t believe in many of the interventions I’d heard politicians tout. I was still anti-gun, at least from the point of view of most gun owners, and I don’t want a gun in my home, as I think the risk outweighs the benefits. But I can’t endorse policies whose only selling point is that gun owners hate them. Policies that often seem as if they were drafted by people who have encountered guns only as a figure in a briefing book or an image on the news.”

Libresco believes that “more narrowly tailored interventions” could conceivably reduce the number of victims of gun violence. Maybe so. She does not mention ending the war on illicit-drug makers, vendors, and consumers, but that measure certainly holds a good deal of promise. She also does not mention that guns are used defensively to save innocent lives many times each year. If all guns disappeared tomorrow, bigger, stronger bad people would have an advantage over smaller, weaker good people.

But let’s give credit where it is due. A one-time gun-control advocate came to believe gun violence is not likely to be reduced by “sweeping bans focused on the guns themselves.” If more people would do what Libresco did, we might be able to have an intelligent conversation about guns.