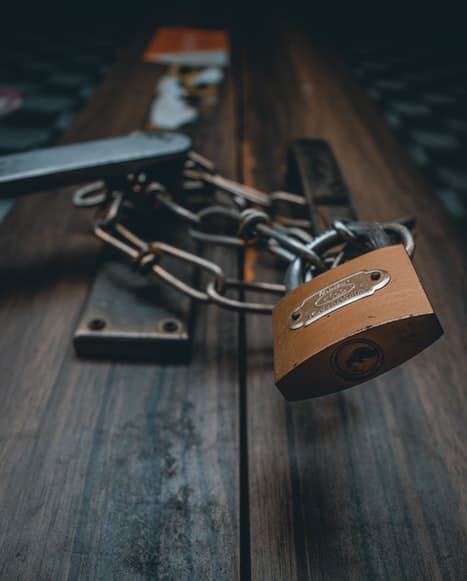 With the emergence of the Omicron COVID-19 variant, renewed restrictions on liberty or calls for their reinstatement have broken out around the world. The new wave is probably only beginning, and with it will surely come sermons on how we must face trade-offs between liberty and safety. This seems to be the new normal.

The usual justifications for this purported necessity always feel inadequate, with gaping holes in the case for expanding government power to extraordinary lengths. Since we all now have a good deal of experience with COVID under our belts, let’s hope that the public’s doubts about any new power grab will be strong and loudly expressed.

What brought this subject to mind was a recent Oxford Union debate, which I ran across on YouTube. While I’ve watched only a little, it quickly occurred to me that the case for a necessary trade-off between liberty and safety runs aground with the realization that liberty is a necessary condition for safety. After all, it’s not always clear how one can best stay safe in a situation: that requires thought, discourse, action, and therefore liberty.

Moreover, that matter is separate from the question of how safe any particular person may wish to be. Indeed, people have different preferences with respect to risk and safety in part because life is complicated and trade-offs are ubiquitous. Increasing one’s safety in some measure by abstaining from some desirable activity will likely require too big a sacrifice for some people, although for others the benefit will be well worth the cost. (A person cannot violate his own freedom.) So who’s to decide? Why should a faceless bureaucrat or a charismatic politician make the call?

Few people understand that there’s safety in liberty, specifically, the freedom to think, improvise, and innovate. This is true for individuals, but when the potential danger is social or global, the case for liberty is equally clear. That’s precisely when we all need many minds searching for solutions without central direction. Knowledge is dispersed, and no one can say who will have a key insight. Competition is the universal solvent. And to be effective, thinking requires freedom of action.

Matt Ridley and Julian Simon before him elaborated how we all benefit from the often unintentional combination of ideas generated in different and unlikely places. By now, the serendipity that freedom produces ought to be expected. The results often are imaginative approaches to vexing problems that few would have dreamed possible.

The case for giving up freedom to acquire a measure of safety is actually an appeal to trust in an anointed central authority. And that means a threat of force is at least implied.

But where is the actual safety in that arrangement? Why should anyone believe that the anointed know what they are doing? They operate in a centralized, bureaucratic environment. The rulers expect the ruled to behave like children who have been told that all will be fine if they obey. Unfortunately, the ruled often think of themselves as children when it comes to the latest risk proclaimed by their rulers.

So are people really safer than they would have been in a free, decentralized, and competitive environment? We find no evidence for this in places that imposed harsh restrictions on liberty in response to COVID-19. Lockdowns, vaccine and mask mandates, and travel bans show no signs of delivering on the politicians’ promises. There just is no good substitute for freedom at every level because no central authority is knowledgeable enough.

Finally, what about the risks that individuals might present to others and not just to themselves? There are big differences between 1) the potential risks to others that anyone may pose in simply going about the normal business of life and 2) the dangers produced by aggression, gross negligence, and inadvertent toxic pollution, where identifiable individuals entitled to due process can be shown to present demonstrable peril to others. For one thing, in the first case, people are not passive victims-in-waiting but generally informed agents capable of taking precautions against infection. Imagine the nightmare that would come from the principle that everyone in society may be viewed as a threat to everyone else merely by breathing. We don’t have to imagine it, do we? That’s how most governments throughout the world — blunt instruments that they are — responded to the pandemic. As a result, our livelihoods — our lives– are now subject to cancellation without notice.