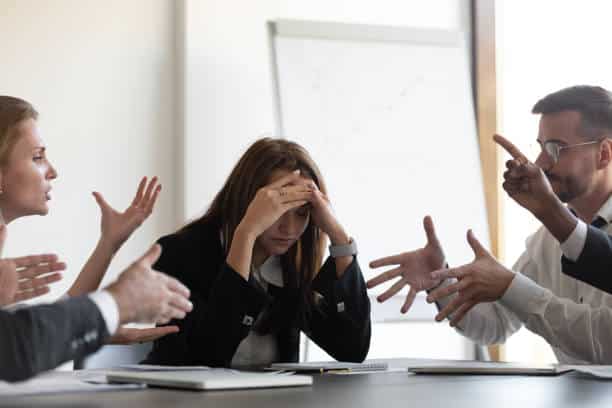 I have defended the idea of ideology per se and have disparaged the idea that anyone can operate without an ideology. The self-proclaimed non-ideological person is really one who has an implicit and therefore unexamined or underexamined ideology. No one really judges everything case by case as if nothing were related to anything else. We all have principles of some sort.

I have never implied, however, that ideology cannot be abused or pushed too far. It most certainly can be. One way to do this is to imagine that an ideology can be squeezed to produce complete answers to empirical, including historical, questions. That belief might be a central feature of fanaticism: the delusion that all questions are ultimately ideological. This is what gives the word ideologue a foul odor.

This is not the say that ideology has no empirical ingredients. We couldn’t form concepts or use them to construct worldviews and strategies for achieving human well-being without using knowledge acquired from experience, starting with sense perception and introspection. We cannot work it all out in our heads. We cannot even make good moral decisions without information from the external world; one need not be an orthodox consequentialist to know that consequences matter. So Cartesian rationalism will not do. (Neither will it suffice to rely on an empiricism unguided by inescapable, self-validating a priori principles of logic and human action, which are indispensable to understanding and organizing sense perception. This is one of Ludwig von Mises’s important contributions to social science.)

Two clues that a person thinks that ideology has all the answers are 1) the automatic assumption that the quantitative and nonquantitative facts about a matter surely must be consistent with one’s “priors” and 2) the conclusion that conflicting data are either erroneous or corrupt.

There simply are no libertarian, socialist, progressive, or conservative answers to questions such as:

Many more such questions could be listed. All I want to say here is that no ideology, however compassionate, can answer those questions. One must honestly look at the world to see what’s going on, even if that requires leaving one’s comfort zone. “He who knows only his own side of the case,” John Stuart Mill wrote in On Liberty, “knows little of that.” To their credit, social scientists occasionally acknowledge their surprise when publishing findings that conflicted with their expectations. (Roland Fryer Jr., who researches the extent of anti-black violence by police, comes to mind.)

Why does this matter? Aside from simple honesty in truth-seeking, it matters because if more people took this point to heart — if fewer people relied on ideology for empirical answers —  they might find some common ground with their opponents and then have more productive conversations. That wouldn’t hurt, would it?

The alternative is what we see every day: the choosing of sides based on tribal criteria and the quick resort to ad hominem attack at the first sign of disagreement.