TGIF: The Voice of American Workers Is a Charlatan

TGIF: The Voice of American Workers Is a Charlatan 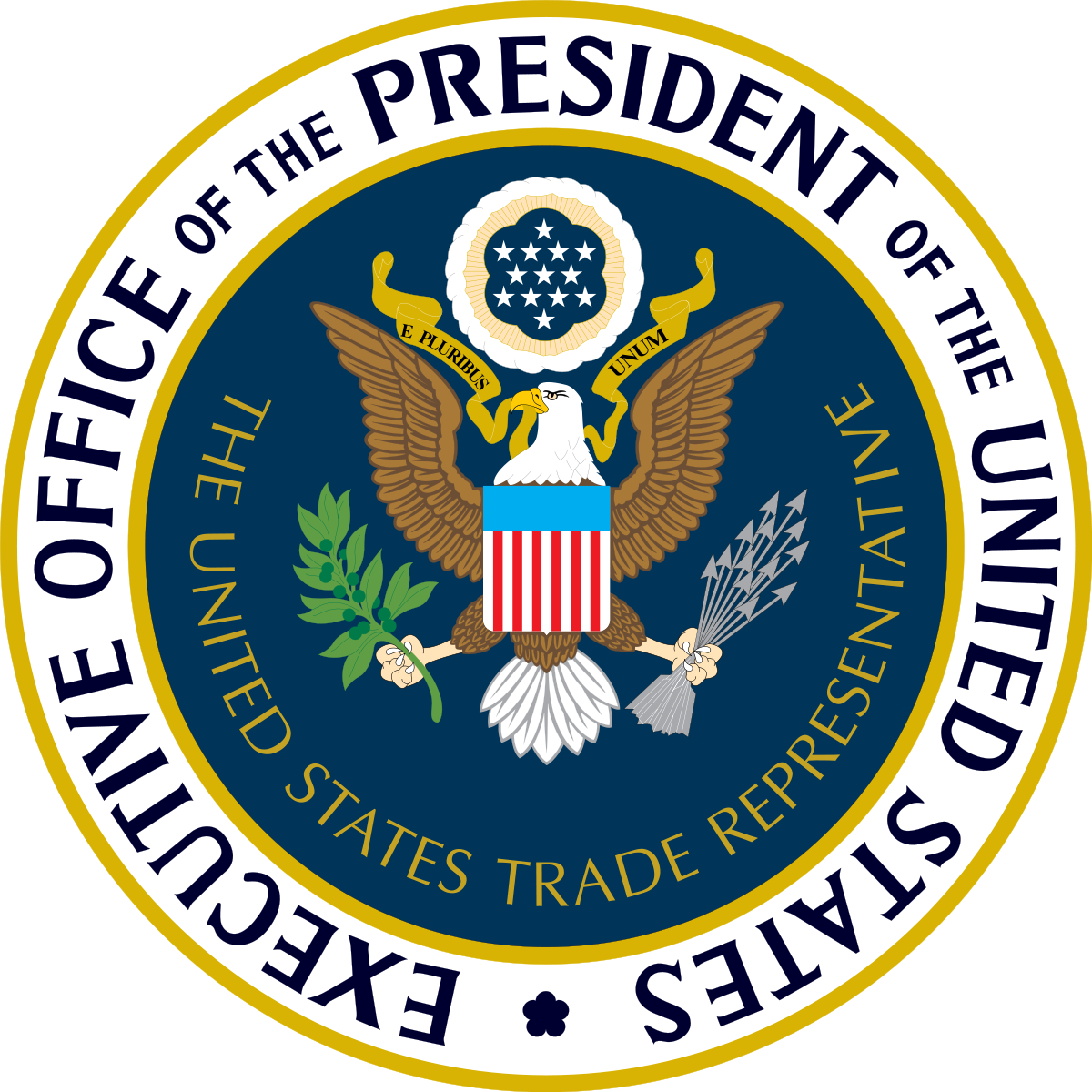 Donald Trump, the self-proclaimed voice of American working people, has decreed that the prices of washing machines and solar panels shall rise.

So it is written. So it is done.

Trump’s decree, placing tariffs (taxes) on imported versions of those goods, will impose higher costs on consumers to help (in the short run) the minority of Americans who work in those industries. That’s how protectionism works — a favored group of firms and workers benefits at the expense of everyone else. Trump calls this “America First” and looking out for average Americans, making him either a demagogue or an ignoramus. In fact, it’s naked special-interest policymaking.

Trump acted on recommendations from his U.S. trade representative (USTR), Robert Lighthizer, who invoked the law that gives the government the power to impose tariffs when, in Lighthizer’s words, “increased foreign imports … are a substantial cause of serious injury to domestic manufacturers.” This particular law does not require the U.S. International Trade Commission (ITC) to identify any “unfair trade practice,” such as dumping or subsidies. All that is necessary is that a domestic firm (for example, in the washing-machine case, Whirlpool) or industry convinces the ITC and USTR that foreign competition has harmed it — that is, that American consumers prefer the imports to domestic alternatives.

Thus the American Firster Trump is coddling wimpy, whining firms that are better at lobbying than competing in the marketplace. This he calls “draining the swamp.”

Not that so-called dumping and subsidies would justify tariffs. They do not. Dumping, which is roughly defined as selling below cost, amounts to nonsense when you remember that costs are subjective. And while a foreign government subsidy constitutes an offense against the taxpayers of the foreign country, it cannot be construed as an offense against American firms (which, like solar-panel firms, often have their own subsidies) or American consumers. Moreover, subsidized firms are hardly efficient firms. It’s competition that keeps firms on their toes.

“The President’s action,” Lightheiser said, “makes clear again that the Trump Administration will always defend American workers, farmers, ranchers, and businesses in this regard.”

Balderdash. First, note for the record that the word consumers appears nowhere in that sentence. Next, you’ll see that while the word certain or favored belongs in the sentence to modify workers and businesses, it too is nowhere to be found. Trump and his protectionist team know they can get away with this bunk because most people are strangers to the economic way of thinking.

Obviously, protecting people who make their living in the washing-machine and solar-panel industries from competition cannot help all workers and businesses since protectionism by design raises prices. Because consumers will now have to pay more, they’ll have less money than they would have had with which to buy other products and services or to save and invest for the future. Their welfare, that is, will drop. Why don’t consumers and those other workers and businesses count? Because they are invisible. Moreover, if Americans buy fewer exports, foreign citizens will have fewer dollars with which to buy American-made goods or to invest in American enterprises. And if foreign governments retaliate against American products with their own protectionist measures, Americans who work in exporting industries will suffer. This will include farmers and ranchers.

Thus Lightheiser’s statement, like pretty much everything about the Trump administration, is sheer flapdoodle.

Trump can’t open his mouth about trade without sticking his foot in it. He loves to say he favors free trade — but then adds that it must be fair and reciprocal. Is he so stupid that he doesn’t know that trade is reciprocal by definition? Trade is exchange, and exchange is reciprocal. Each party gives something up to obtain something else. If only one party transfers a good, it’s a gift. There can no more be nonreciprocal trade than there can be square circles.

When he goes on about reciprocity, Trump is likely thinking about trade agreements between governments. He rails against such agreements because he believes they benefit other countries more than America. But trade agreements are not trade; they are arrangements politicians make to set the terms on which people of different countries may trade. In other words, they are in some manner interferences with people who wish to trade unmolested.

When anyone says, “I’m for free trade, but it must be fair trade,” they are really saying: “I am not for free trade.” Trade is free when neither buyer nor seller has a gun to his head, that is, when either can walk away because he doesn’t like the terms.

Trump should not have the power to decree that the United States shall have a washing-machine, solar-panel, or any other kind of industry. That Whirlpool exists is no argument that it should continue to exist — especially considering that the company’s resources and workers could be making other things we would like along with our washing machines.

The conservative mindset (which many progressives also display) that leads Trump to save firms and industries that can’t compete is a call for stagnation and decline. Free people buying and selling in free markets should determine what is produced.