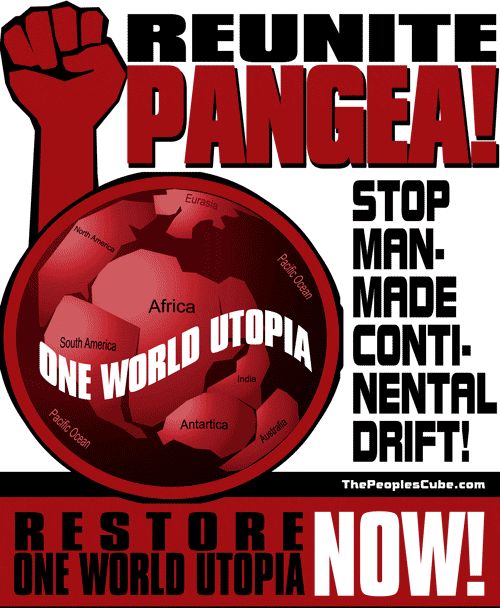 I don’t know if we’re in the heyday of questioning the motives of people we disagree with rather than simply rebutting them–character assassination, that is–but it’s got me wondering why this is such a popular pastime these days. Think about how often we hear people’s motives impugned–even when they have impressive credentials–because of their positions on COVID-19, climate change, nutrition, racial policy–you name it. Considering motivation is not a bad thing per se, but too often it substitutes for a counterargument. That’s a confession of vacuity.

To oversimplify a bit, let’s assume that motives come in two flavors–virtuous and vicious. If someone defends a proposition that is easily refuted or has been repeatedly refuted before, we might wonder why that person defended it. Inquiring into the possible motives seems appropriate, but not before the claim is shown to be poor. Of course motives can vary widely, from money to vanity. It’s all too human a temptation to become invested in a position prematurely and then stick to it even after doubts have set in. No one is immune, not even natural scientists, medical experts, so-called public servants. People have livelihoods, reputations, and careers to look after. The mark of maturity is the ability to resist temptation.

On the other hand, if someone offers a serious and solid case for a proposition–one that deserves to be taken seriously–the early resort to motive-questioning ought to strike us as highly suspicious. This is especially so if the speculation about motives precedes any serious attempt to rebut the case. If the first salvo a critic launches is directed at motive, I have to assume that the critic can’t think of anything else to say. That obviously speaks volumes.

Really, why should the speaker’s motives or financing source matter? Who cares if the research was backed by someone with a horse in the race if the findings are solid? A good case is a good case, full stop. (See how physicist and climate optimist Willie Soon handles this issue.) Two kinds of financially self-interested people would want to finance supporting research: those who insincerely hold their position and want to lie to the public, and those who sincerely hold their position and want the truth to be disseminated. You can’t tell who is who merely by the mere fact that they’ve financed scientists to provide evidence. Why wouldn’t, say, a producer of fossil fuels want to defend his products? What counts is the quality of that evidence and the theoretical explanation of it.

It’s worth noting that people who seek government grants should be as open to motive-questioning as those who get their backing from business interests. Government officials for obvious reasons are apt to be more attracted to scientific research that seems to justify their expansion of power than to research that doesn’t. It’s the nature of the beast we call the state. Some researchers–they’re human after all–can be expected to act accordingly. Catastrophists of various stripes, by the way, ask us to believe something highly implausible: that people who know that an existential threat is looming pay other people to do bogus research that says otherwise for money. Really?

Even if an interested party’s case should fail we can still ask: who cares about motives? Talking about motives in these circumstances is a distraction, not to mention a low blow. Many past advocates have made strong arguments that were eventually shown to be wrong. Were all of them corrupt? Of course not. It should take more than a mistaken conclusion to presume corruption.

If you want to see character assassination on steroids, recall the Obama-era attempt to get the Justice Department to use the Racketeer Influenced and Corrupt Organizations Act (RICO)–which was written with reference to organized crime–to gag people who reject climate-change alarmism, not just business firms but also think tanks and scientists. The grounds? “Knowingly deceiving on climate risk.” Other scientists have been subject to campaigns to get them fired. You can’t make this stuff up.

Observe the current controversies. For example, even highly credentialed people who reject the climate alarmists’ analyses are likely to be accused of being not just financed but corrupted by the fossil-fuel industry or by ideological think-tanks. Qualified epidemiologists and economists who questioned the hysteria and dominant policy response to the COVID-19 pandemic were accused of being libertarians (!) in the pay of wealthy benefactors. Why isn’t it enough to rebut their arguments? is it because a rebuttal wouldn’t do enough damage? Accusing someone of corruption–even when that accusation couldn’t withstand the slightest examination–might silence the target, as well as others of like mind, because no one likes being called, in effect, an intellectual prostitute or zealot. The chilling effect is well-known. Luckily not everyone is deterred, but we know that many are.

I want to be fair. It seems to me that the preference for character assassination over refutation is more common among what I’ll call the various “consensus catastrophe” caucuses than among their critics. I can’t say it never happens on the other side, but it seems exceedingly rare. I think a reason for this is that today’s consensus catastrophe caucuses, such as those regarding climate change and COVID-19, rest on fragile foundations. They rely on well-rebutted scientific claims and a manufactured consensus. The most famous case of a manufactured consensus is the much-debunked claim about the 97 percent of climate scientists. The big questions of course are: 97 percent of what population exactly and what do they agree on exactly? But invoking that big number works; it can be used to accuse even respected scientists of denying science. If you can’t refute your opponents, all you need to do is portray them as going against virtually all the authorities. To many people, that just sounds bad. “What’s wrong with that guy?” (Ignaz Semmelweis and Alfred Wegener, both of whom were proved to be correct, were also viciously attacked for denying the consensuses of their day regarding puerperal fever and continental drift respectively.)

Each time I hear a consensus invoked against opponents with arguments and evidence, I think of Chico Marx’s famous line: “Who you gonna believe: me or your own eyes?” I also think of Einstein’s reported response when told that 100 intellectuals had put their name to a book arguing that the theory of relativity was wrong: “Why 100 authors? If I were wrong, one would have been enough.”

If the first words out of a critic’s mouth include “consensus” or “motive,” I don’t want to hear anything else he has to say. Science–indeed, thinking!–isn’t about confirming consensuses. It’s about testing them against evidence. No one’s character should be questioned merely because he expresses doubt about even a widely believed scientific or other proposition, especially when it has the potential to impinge on individual liberty and well-being.