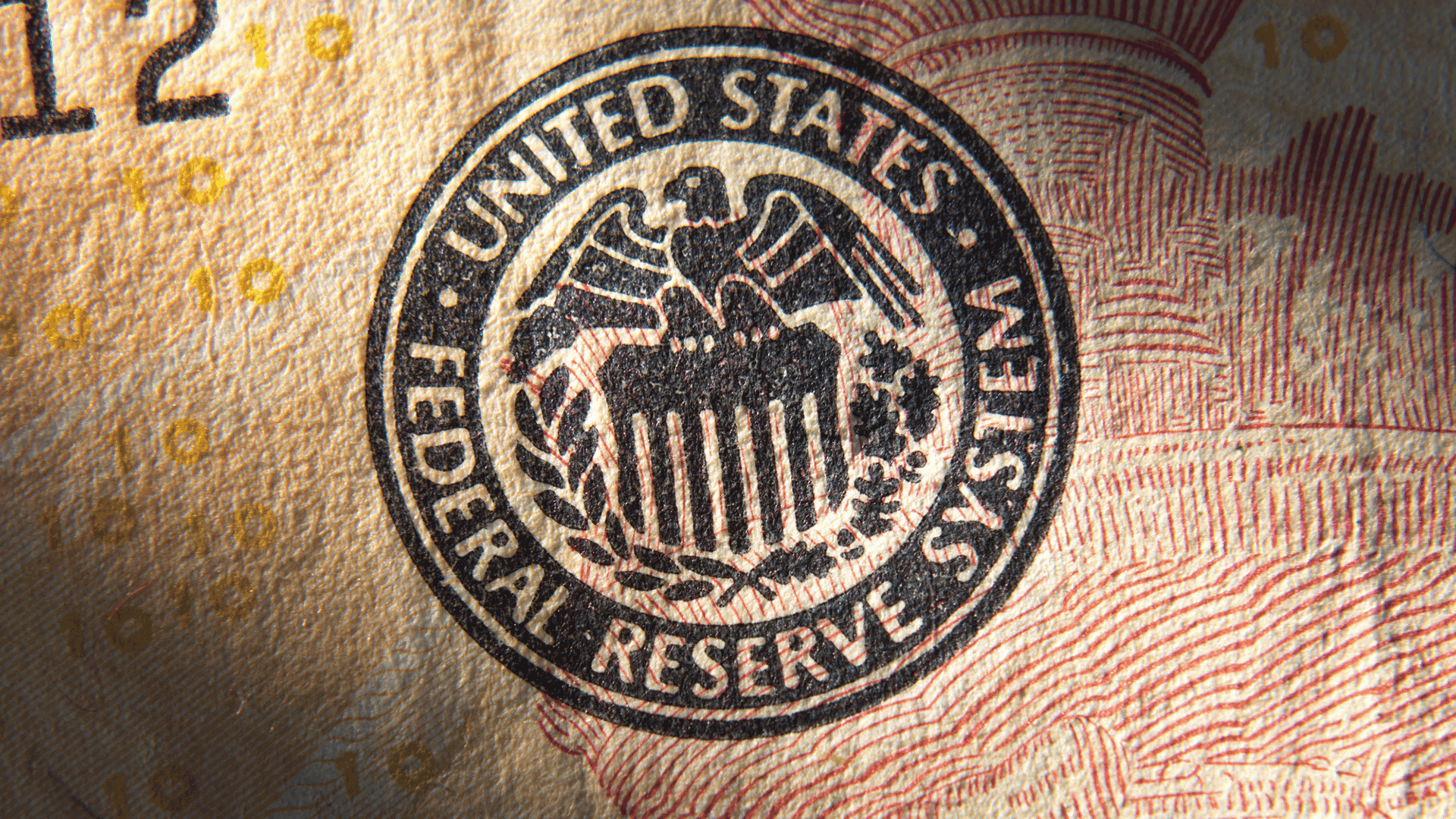 In late August, Fed chairman Jerome Powell suggested that the Federal Reserve would begin tapering before the end of the year, an admission that price inflation was rising above the 2 percent target. Nonetheless, the Fed took no immediate action in the following month. This week, Powell again suggested a taper would begin soon, stating it would begin soon enough that the process could “conclud[e] around the middle of next year,” and maybe could begin in November. This, of course, was highly conditional, with Powell noting this taper would only happen if “the economic recovery remains on track.”

Some interpreted this as a hawkish turn for Powell, but again, we should expect no immediate action on this. Lackluster economic growth remains a concern and Powell’s qualifier on the “recovery” remaining on track will be key. Last week, Goldman downgraded the US economic growth forecast, and the Beige Book—which always casts economic growth in a rosy glow—also reduced its description of the economy during July and August to “moderate.” Meanwhile, the Bank of England today signaled a worsening global situation with its own downgrade of growth expectations. In other words, if the economy isn’t improving enough—according to the Fed—then it can simply abandon plans to taper.

The Fed may be talking taper, but fears of low growth among doves will fuel ongoing calls for continued stimulus. In fact, we’re already seeing some calls for abandoning the 2 percent inflation target in favor of even higher targets. This, it is believed, will allow for longer and more aggressive periods of stimulus.

The root of this drive for more inflation lies partly in the fact that many inflation doves believe that the Fed was too timid with stimulus after the Great Recession. Indeed, growth was remarkably slow in those days, producing “the slowest economic expansion” in many decades.1Brendan Brown, The Case Against 2 Per Cent Inflation: From Negative Interest Rates to a 21st Century Gold Standard, (Cham, Switzerland: Palgrave Macmillan, 2018), p. 8. This was in spite immense amounts of monetary stimulus. Nonetheless, the Fed repeatedly spoke of an “improving economy,” and repeatedly hinted at tapering. But it was only in 2016 that the Fed finally dared to allow the target interest rate to inch upward. This was largely done out of fear the Fed would have no room to maneuver in case of another crisis. Price inflation, after all, remained low in the official measures.

But in 2017 and 2018, when CPI inflation began to push above 2 percent, the expectation arose that the Fed would begin to meaningfully taper to keep inflation near the stated 2 percent target. This alarmed some inflation doves who were concerned—with good reason—that any reining in of the Fed’s easy money policies would end the very fragile and lackluster recovery then underway. They wanted to keep the asset-price inflation going—to reap the benefits of the so-called “wealth effect.” These fears were partially borne out when, in spite of the timidity of the Fed’s tapering efforts after 2018, the repo crisis of 2019 suggested trouble was indeed brewing. And it’s not surprising. Economic “growth” rested largely on a mountain of zombie companies and a financialized economy addicted to artificially cheap credit.

How that would have played out in the absence of the covid panic is unknown. In any case, efforts at reining in monetary inflation evaporated with the covid crisis and the target interest rate was quickly returned to 0.25 percent. Additional asset purchases resumed at breakneck speed, with the Fed’s portfolio soon topping $8 trillion.

The covid crisis gave doves an opportunity to press for a more “flexible” inflation target. In August of 2020—with central bankers looking for new ways to justify continued stimulus—the Fed adopted a new policy in which it would pursue an average 2 percent inflation goal. In other words, the Fed could now pursue a price inflation goal above 2 percent for some periods so long as it all averaged out to 2 percent over time.

But even that hasn’t been enough for the advocates of ever more price inflation. We’re now seeing calls for ending the 2 percent target altogether—and raising it.

For example, writing at the Wall Street Journal earlier this month, Greg Ip noted that Powell appears to be banking on the inflation rate soon returning to 2 percent. But what if it doesn’t? Ip says if inflation remains above targets, the Fed should just raise the targets. He writes:

One strategy [Powell]—or his successor—should consider in that eventuality is to simply raise the target.

And why pursue higher inflation? Ip takes the popular view of the “mythical trade-off between higher employment and inflation,” as Brendan Brown describes it. For Ip, higher inflation is the way to ensure an employment-fueled expansion, and he writes:

Why would higher inflation ever be a good thing? Economic theory says modestly higher, stable inflation should mean fewer and less severe recessions, and less need for exotic tools such as central-bank bond buying, which may inflate asset bubbles. More practically, if inflation ends up closer to 3% than 2% next year, raising the target would relieve the Fed of jacking up interest rates to get inflation down, destroying jobs in the process.

According to Ip, the too-low 2 percent target places the Fed in an intolerable bind. The Fed needs more room to breathe. Rather than feel the pressure to taper just because price inflation has risen above the 2 percent target, Ip wants to make sure the Fed can just keep on with the stimulus until price inflation exceeds 3 percent, or maybe even 4 percent. And who knows? After that, maybe “economic theory” will tell us that 5 percent inflation is an even better target. Certainly, that would be no less arbitrary a number than 4 percent or 2 percent.

The need to raise the target rate is essentially political. Presumably, the longer inflation persists above the target rate, the more the Fed will feel pressure to bring inflation back down through some sort of tapering. After all, the adoption of a 2 percent target implies 2 percent is the “correct” inflation rate. Anything higher than that is presumably “too much.” With the Fed moving toward the 2 percent target since the 1996—and having formally adopted it in 2012—the Fed’s credibility is on the line if the Fed simply ignores the target.

But it’s a safe bet that if the accepted inflation target were increased to 4 percent, we’d be hearing little to nothing right now about tapering, normalization, or any other effort to cut price inflation. The Fed would then be more free to keep the easy money spigot open longer without having to hear complaints that the Fed has “lost control” of price inflation. That would be great for stock prices and real estate prices. Ordinary people, on the other hand, might fare less well.