The Global War on Terror Gave Us Student Debt ‘Forgiveness’

The Global War on Terror Gave Us Student Debt ‘Forgiveness’ 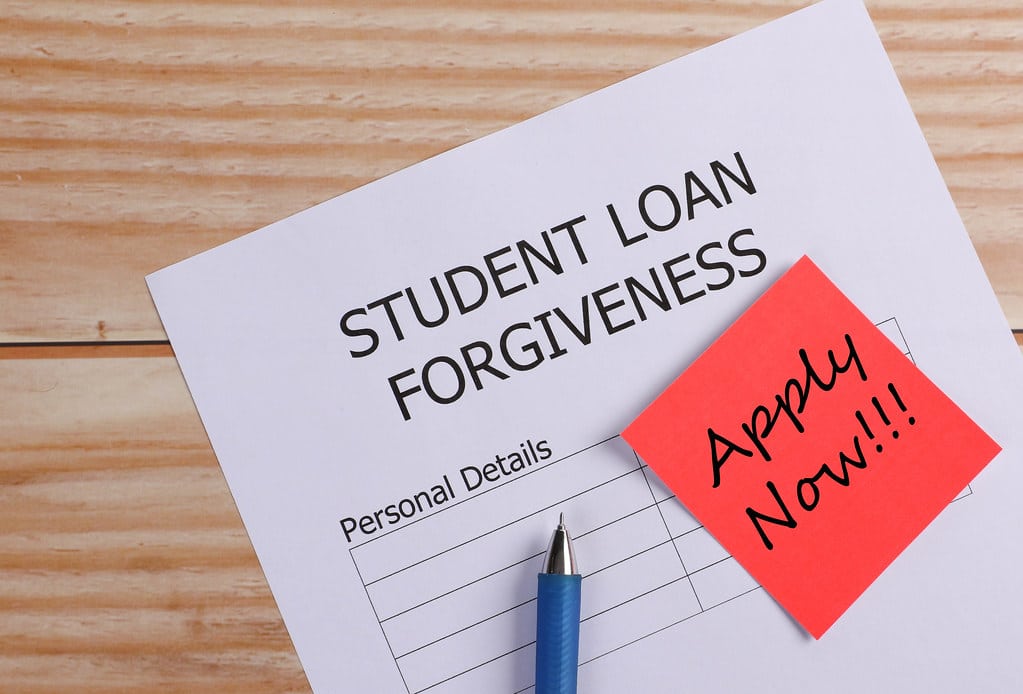 Yesterday President Joe Biden announced he’s “forgiving” up to $20,000 of student loan debt per student, totalling over $300 billion dollars.
Poof, it’s gone!
And where does the president find the authority for such a large, spontaneous action?
Well, it’s another gift from the National Security State.
Joe Biden is invoking his authority as commander in chief under a 2003 law (the subtly named HEROES Act), passed in the aftermath of the September 11th attacks, that supposes to allow the president to cancel debt “in connection with a war or other military operation or national emergency.”
That claimed national emergency? The COVID-19 pandemic.
It all comes back to the Global War on Terror.
I see a lot of conservatives decrying this move, calling it unconstitutional, ludicrous, and an egregious interpretation of the law.
But where were they when the Bush-Cheney administration was amassing this sort of dictatorial power in the executive branch?
They were cheering for it, while labeling any dissenters like Congressman Ron Paul unpatriotic.
Now maybe the lesson will start to sink in (twenty years too late).
It’s what I try to impart on everyone I speak to: the central political issue of our time is the Forever War. Every other problem we face is a negative effect of that cause.
Until we bring our troops home, nothing is going to get better.
But are we just going to sit around and wait for Joe Biden to throw up his hands and say “You’re right! I’ll end our illegal wars in Syria, Iraq, and Africa today.”
Or, just as likely, for Congress to spontaneously grow a backbone and reassert it’s explicit constitutional authority over war and peace?
NO!
We’re going to act. We’re going to make the DC politicians, most kicking, screaming, and biting, do what we need.
We accomplish that through Defend the Guard legislation.
Instead of explaining how we preserve the legal and ethical integrity of our National Guard and keep them out of illegal wars, I’m going to show you.
This two minute video features excerpts from Ron Paul, Dave Smith, and myself, and is narrated by Scott Horton, Executive Director of the Libertarian Institute.
I guarantee it’s the best thing you’ll see all week.
Watch it, share it with your friends and on social media, and feel inspired to get involved in your community. Contact your state representative and state senator and ask why they aren’t joining veterans and concerned citizens in our fight to restore the U.S. Constitution.
Help me put an end to Joe Biden’s imperial presidency.
Help me bring our troops home.