The Parallel Universes That Are America

The Parallel Universes That Are America 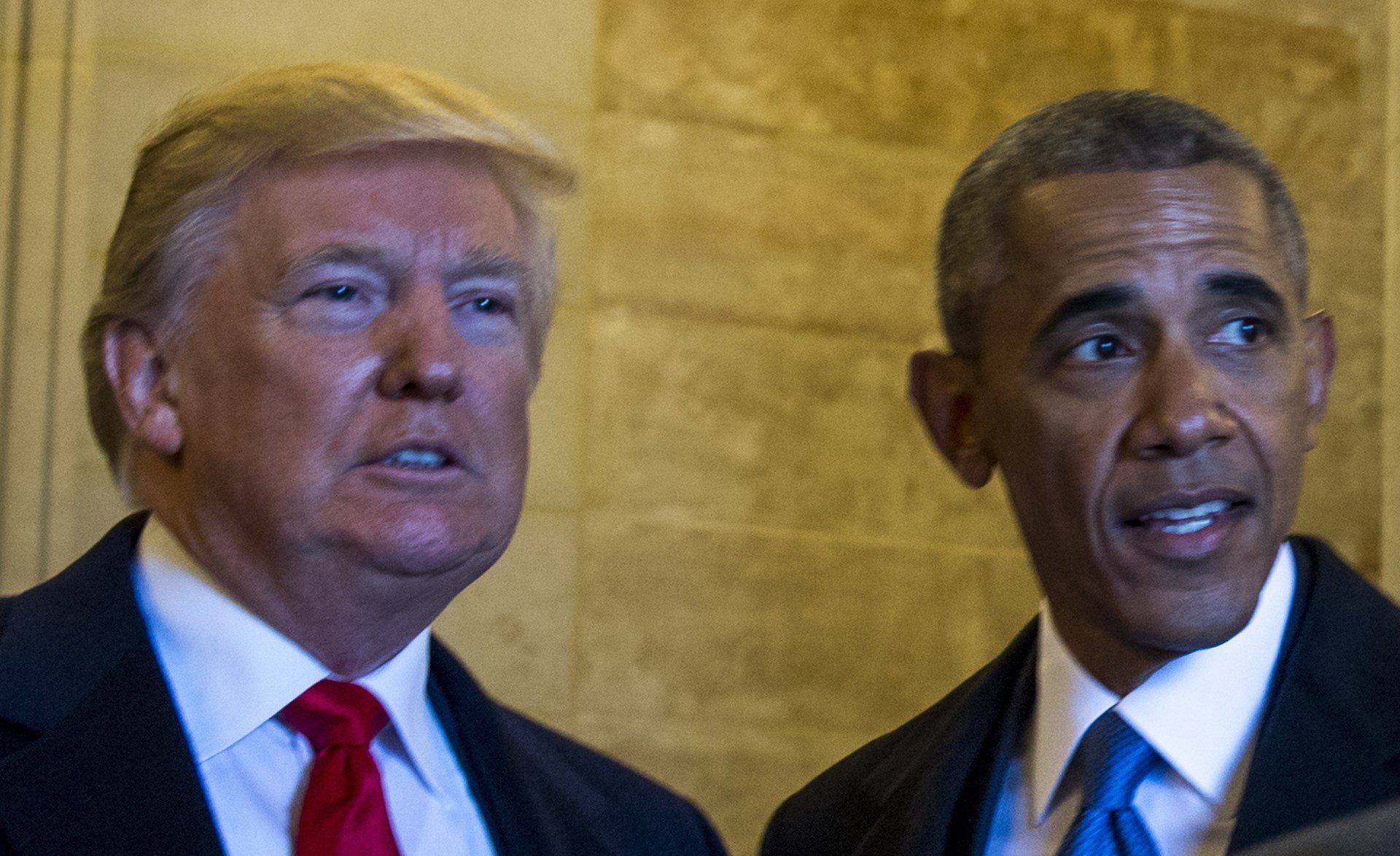 Many see recent attacks on Attorney General William Barr not as politics as usual but a call to overthrow the status quo. The intransigence of the Republican response indicates that many now view current affairs as a battle to destroy or preserve America’s defining political traditions, such as the electoral college, a separation of powers, and the Second Amendment. It’s not hyperbole to say that politics are tearing America in two along ideological seams. Whichever side people fall on, they should be aware of the dynamic.

It is akin to the Cultural Revolution of China (1966-1976). Formally known as the Great Proletarian Cultural Revolution, this sociopolitical movement aggressively purged society and the Communist Party of bourgeois, capitalist, and traditional values that did not conform to Maoism. Mao Zedong Thought was imposed by Red Guard groups—zealous youth groups who relentlessly attacked dissenters both physically and through public humiliation. Maoism literally destroyed symbols of the past, with the state acting as a remedial historian, because it recognized the immense power that culture and history exerted on people.

The ideological goal was to redesign the culture—the institutions and traditions of society—to make it express only “correct” views. Estimates of those killed for being “incorrect” vary widely during this veiled period. Educated guesses should be held up against the estimates of landlords murdered by radicalized peasants from 1947-1976: 8,500,000 to 13,500,000. The purges occurred throughout the institutions of society including religion, academia, and commerce.

In American society, the current revolutionary push is called “the narrative.” Which side, if either, will dictate the final script is not clear, but the battleground is. It is the institutions of society—including academia, the media, legislatures, the family, the arts, and the judicial system—which are key to what constitutes the culture.

Whether people [in the past] got their news from Walter Cronkite or David Brinkley, they tended to agree on a common set of facts. That set a baseline around which both parties had to adapt and respond to.

Obama pointed to the battleground that is the media, but he could have spoken of any other defining institution within society. The way to control or commandeer an institution is to control the narrative—what is heard and what is said—because the narrative determines the reality. Or so it is claimed.

Two institutions enduring a tug-of-war between those who seek redefinition and those who want the status quo are law enforcement and the judiciary. One label captures the ideological demand for change: “victim-centered justice.” It embodies a focus on the protection of those who make accusations, especially in sexual abuse cases. The status quo approach is “evidence-based justice.”

It focuses on principles of Western jurisprudence such as a presumption of innocence and neutral investigations. These conflicting worldviews are being played out through the institutions of society in a somewhat modified form; in academia, for example, the victim-centered approach is expressed through a bias in favor of minority rights or privileges and against the status quo rights of whites, especially conservatives and males.

When viewed through the lens of these conflicting worldviews, the circus of the Kavanaugh hearing makes sense. The Democrats believed the women and attacked Kavanaugh as a serial rapist who was hiding behind political apologists. The Republicans wanted to examine the evidence within the context of jurisprudence and Kavanaugh’s judicial record. Ideologically, they were not speaking the same language.

Far from the august Senate chambers, the same contest is occurring in the interrogation rooms of police departments across America. Victim-centered advocates want police to view all accusations and to “recreate the reality of the sexual assault from the victim’s perspective.” The benefit of any doubt is to be extended to an accuser; the police report should “not highlight the changing statements made by the suspect,” for example.

The quoted material is from a manual entitled “Effective Report Writing: Using the Language of Non-Consensual Sex,” which is issued by End Violence Against Women International (EVAWI)—an organization funded by the Department of Justice’s Office on Violence Against Women. EVAWI epitomizes the victim-centered ideology. It is belief-based. By contrast, the traditional role of police is neutral and evidence-based. Investigations seek out both incriminating and exonerating facts, and they take careful note of changes within people’s stories.

Currently, the two approaches to justice are clashing. A recent headline in The College Fix reads: “Judge smacks down Syracuse for ignoring myriad problems with rape accuser’s claims.” The article explains,

In a finding that echoes a ruling against Yale University…Judge Hurd said Syracuse [University] may have failed to follow its own evidence standard.

A lawsuit against Syracuse was allowed to continue because, among other violations, the hearing had not mentioned that the accuser’s account had changed dramatically.

From the highest platforms of power down to obscure precinct back rooms, the institution of law enforcement is being revolutionized. It has been politically weaponized to advance a victim-centered ideology over an evidence-based one. The public may have been made acutely aware of the phenomenon through the Kavanaugh hearings or other high-profile exchanges that dwelled upon salacious accusations rather than hard facts.

Institutions of society are changing at their core, and the core is waking up to this reality. In academia, social justice requirements for “correct” speech and attitudes now openly collide with freedom of speech and freedom of conscience. In the halls of politics, playing the race or gender card no longer has a silencing effect.

Two aspects, at least, are key to understanding the social phenomenon as it unfolds. First, everyone must answer for themselves as to which side is correct and to what extent. Second, people should be aware of the ideological deluge that is flooding over society. Until recently, until Kavanaugh, many were not. Now they are woke.