The Phony Threat of Chinese Dominance

The Phony Threat of Chinese Dominance 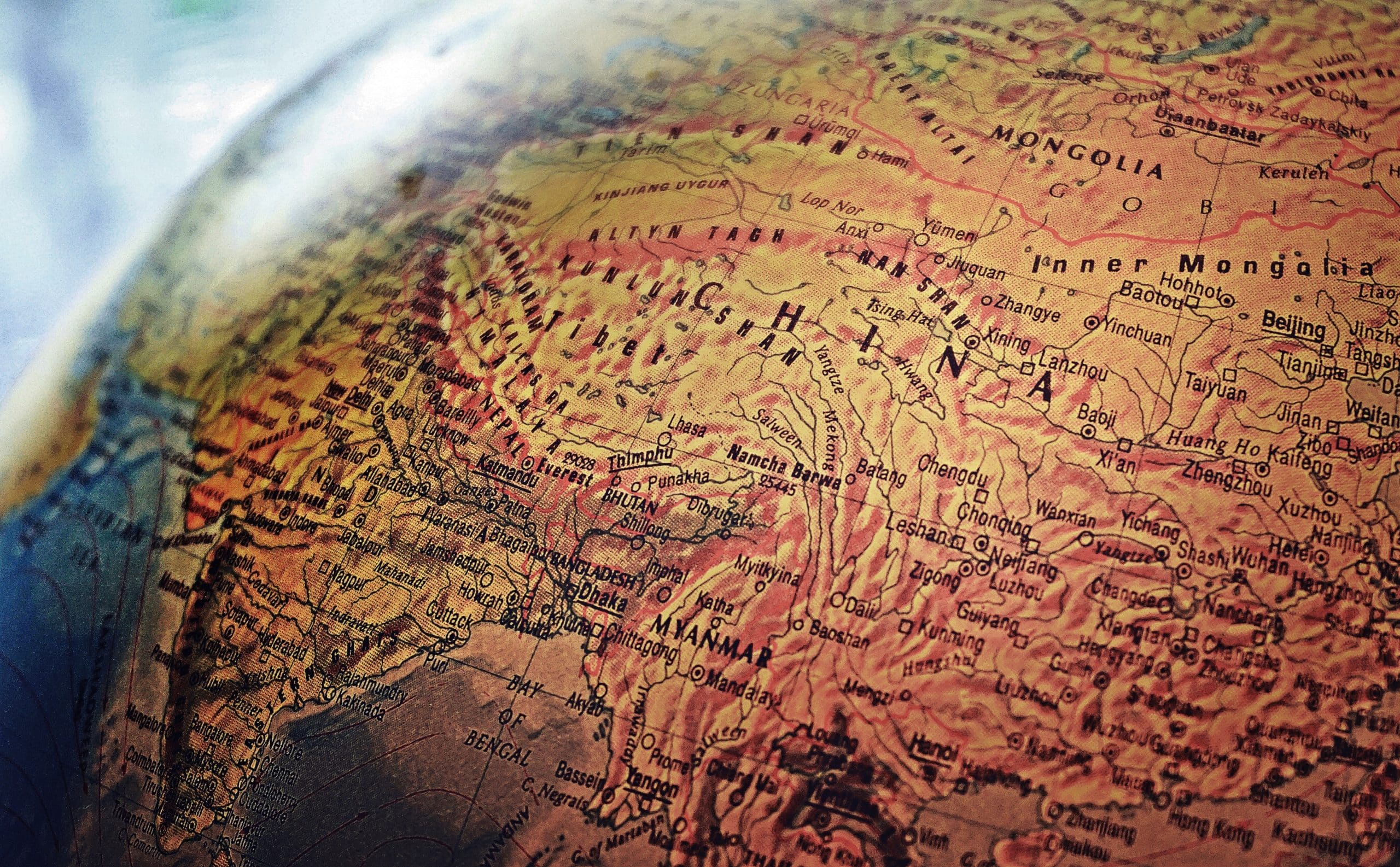 While the US has its problems, future global Chinese supremacy won’t be one. Far from being in a position of overwhelming strength, China and its Communist leadership face imminent multifront domestic crises that will threaten the existence not only of the Chinese Communist Party (CCP) but the existence of the Chinese state as a unified whole. Further, there are several insurmountable obstacles to it seriously disturbing core US interests or expanding its influence much beyond its own coasts before this happens.

First, China’s geography is terrible if projecting power is a state aim. Endless flatlands running into Mongolia and Siberia to the north, deserts and mountains to the west, more mountains and dense jungle to the south, while its eastern coast is ringed by states terrified of an expansionist China. Korea, Japan, and the Philippines, along with other affected regional actors such as Vietnam, Indonesia, and India will work hard to keep China boxed in. One of the most trade-dependent countries of the existing order, China faces hazardous supply chain access in the event of any conflict in the South or East China Seas.

China’s internal geography breeds its own problems. For one thing, it is seriously strapped for foodstuffs. A shocking statistic: on a per capita basis it has less arable agricultural land than Saudi Arabia. What farmland China does have requires enormous amounts of petrochemical fertilizers and laborers to keep even moderately productive. Further, lacking interconnected east-west-flowing waterways, moving mass amounts of produce around internally is expensive and inefficient over the vast distances that locally produced foodstuffs must travel to the highly populated eastern seaboard provinces. The world’s largest food importer by far, it is heavily reliant on the continued stability of global supply chains and access to markets.

In terms of maintaining its internal stability, China’s sheer vastness creates ethnic and regional problems as well. With large populations of Uighurs and Tibetans inconveniently located in strategic areas far from Beijing, as well as a variety of much smaller ethnic groups in the mountainous jungles to the south, the CCP faces multiple permanent secessionist dangers far from its core. Further such threats follow directly from the geography of the country, with wealthier eastern coastal provinces such as Jiangsu and Zhejiang wanting and having far more to do with wealthier Japan and Korea and the rest of the outside world than with the hinterlands of China’s western barrens. Such provinces have historically resisted Beijing’s control, and the CCP’s most recent moves against the Shanghai-centered tech sector and its billionaire class ought to be understood in this light; so, too, its decision not to try and duplicate the US shale revolution because of the location of Chinese shale deposits, large, wealthy, and culturally distinct Sichuan.

On the demographic front, the CCP’s social engineering projects are going to add to its problems. From a combination of more or less forced mass urbanization, state-induced famine, and two-child, then one-child policies, the CCP faces demographic collapse. Specifically, it is going to run out of taxpayers, laborers, and consumers. Even worse, not only did changing to a one-child policy in the 1980s amplify the severity of the coming crisis, but it led to an epidemic of selective sex abortion. Basically, right about the time China’s economy collapses in on itself, it is going to have tens of millions of young men unable to find a job or a girlfriend—this while by 2030 China will have four retirees for every two workers and child. Ouch.

About that coming economic collapse, because of its unique position over the past twenty years as a mass global exporter, the CCP has managed to stave off any potential economic slowdowns with boundless state credit, industry subsidies, and dumping, thereby maintaining near-full employment. However, decreasing returns on additional debt and continued overproduction, combined with domestic underconsumption and low-cost labor competition in its region, mean the bill is about to come due. It’s going to be enormous. Total debt is now three times the output of the Chinese economy annually, and the expansion of debt and credit has accelerated in recent years. Until the past year, the Chinese financial system was creating five times the money supply of the Federal Reserve System per month. According to Citigroup, for example, in 2018 alone, the Chinese financial system accounted for 80 percent of all private credit creation globally. Because of centrally directed malinvestment, these nonperforming loans total an estimated $7 trillion. For some perspective, the subprime crisis that crippled Western financial markets was saddled with less than a trillion dollars of such bad loans. Further, much of the debt is short term, meaning it is frequently rolled over with new debt. This ongoing practice is yielding ever-decreasing returns. According to The Economist, fully three-quarters of new loans in China simply go toward paying the interest on existing debt. Meanwhile, total factor productivity, which had soared during the first decade of the new century, has more or less flatlined since then.

The Belt and Road Initiative (BRI) is only making things worse: spawning even more yuan, which are lent and spent on projects of questionable economic value and equally dubious means of repayment. Again, however, CCP policies that privilege employment and state stability over efficiency and productivity mean China’s industrial overproduction has to have somewhere to go.

To summarize, the BRI isn’t working—nor will the vaunted China 2025. Xi Jinping has already shown repeatedly that the economy can’t be seriously reformed. Most of its high technology was bought or stolen, and as recent evidence has shown, the CCP absolutely cannot tolerate a vibrant and freewheeling Shanghai tech sector. It faces demographic collapse, and is one of the most existing order–dependent countries, relying on global supply chains and open access to foreign consumer markets. It is freighted with restive minorities, resistant elites, trillions in bad debts hidden away in its murky financial system, and at this point can’t seriously float the yuan as a challenger to the hegemony of the US dollar—that too has already been tried and failed.

For all the CCP’s propaganda, fragmentation rather than unity has defined Chinese history. Spanning approximately two millennia, for only three hundred of those years were the borders of more or less today’s China united under a Han-dominated central political authority. Left to itself, locked in the South and East China seas, it would likely face the threat of serious collapse and fragmentation by the late 2030s.

However, in just the last week Biden has publicly accused China of being behind a string of high-profile cyber operations and, in the same speech, said such actions in the future could lead to a hot war. Following on the heels of Biden’s bellicose EU performance, and amid a string of high-level meetings with China’s regional rivals, the new administration’s actions and rhetoric are playing right into the CCP’s grateful lap. Facing imminent multifront disasters, such an openly confrontational U.S. attitude is ultimately only likely to give the CCP its best chance of staying in power as these crises all come to a collective head: by arguing that only it, the CCP, has been able to make China great again and prevent its exploitation by looming foreign imperialists, and that only it can protect China from a United States newly determined to subvert and dominate it.

This article was originally featured at the Ludwig von Mises Insitute and is republished with permission.