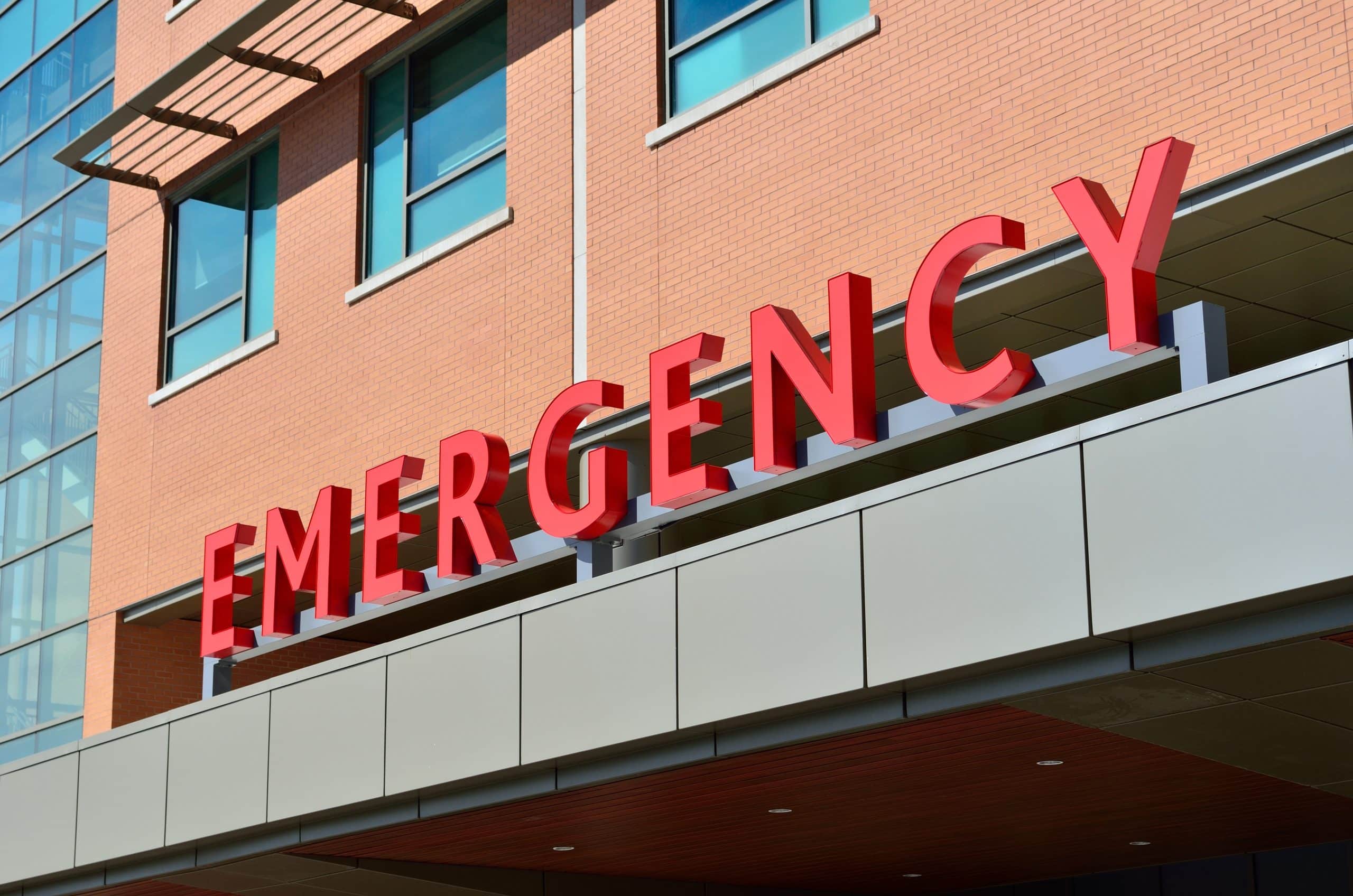 With roughly 36 million people having filed for unemployment across the country in the last two months in the wake of the coronavirus shutdown, one issue receiving more scrutiny from some quarters is the issue of employer-based health insurance.

With so many laid off temporarily or permanently out of work, there is increasing concern about how many of those will be uninsured because when they lost their job, they also lost their source of health insurance.

About half of Americans receive their health insurance through an employer-sponsored plan, which means the recent layoffs could potentially swell the ranks of the uninsured by 18 million.

Concern over this trend has prompted a growing chorus of those attempting to mount an opposition to America’s heavy reliance on employer-sponsored insurance. For example, Rep. Ilhan Omar’s tweet below which garnered more than 76 thousand likes at the time of this writing.

This raises the question, however: Why is health insurance tied so closely to employment in the first place?

The answer should come as no surprise to readers of this site: government intervention.

As this 2017 New York Times article describes, when we look back a hundred years ago, “Most insurance in the first half of the 20th century was bought privately, but few people wanted it.”

Few people wanted insurance because there was not much medical care that needed to be insured.

The medical treatment and technology available at the time was very limited. But as doctors learned to treat more illnesses and medical technology advanced, the healthcare industry likewise began to expand which brought increasing procedures and treatments to be paid for.

In response, hospitals formed Blue Cross in 1939 as an insurance pool to help patients pay for treatment, and physicians formed Blue Shield at about the same time.

Then, as the Times reported, “Things changed during World War II.”

“In 1942, with so many eligible workers diverted to military service, the nation was facing a severe labor shortage. Economists feared that businesses would keep raising salaries to compete for workers, and that inflation would spiral out of control as the country came out of the Depression.”

In response, President Roosevelt signed Executive Order 9250, establishing the Office of Economic Stabilization. This order, among other things, froze wages. “Businesses were not allowed to raise pay to attract workers,” the Times noted.

Progressives and anti-capitalists would lead you to believe that this situation would be perfect for greedy business owners. The executive order would give them cover for what they want to do anyways—which is to exploit workers and pay them slave wages.

But reality has a way of bursting progressive’s ideological bubbles.

Instead of gleefully colluding to keep worker compensation suppressed, businesses instead “began to use benefits to compete. Specifically, to offer more, and more generous, health care insurance,” the Times reported.

“Then, in 1943, the Internal Revenue Service decided that employer-based health insurance should be exempt from taxation. This made it cheaper to get health insurance through a job than by other means,” the Times continued.

As an employer, if you could choose between paying a worker, say, an additional salary of $10,000 or pay $10,000 for their health insurance premiums tax free, there is significant incentive for the employer to opt for the insurance coverage.

And even if the employer simply provides the option of enrollment in an employer-provided plan, and requires the worker to pay for those premiums, the employee gets to do so with pre-tax income. There is still strong incentive for the employer and employee to accept insurance coverage in lieu of higher salary.

As University of Alabama-Birmingham health economist Michael A. Morrisey explains, “employers and their employees have a strong incentive to substitute broader and deeper health insurance coverage for money wages. Someone in the 27 percent federal income tax bracket, paying 5 percent state income tax and 7.65 percent in Social Security and Medicare taxes, would find that an extra dollar of employer-sponsored health insurance effectively costs him less than sixty-one cents.”

The stronger the tie between employment and health insurance, the more significant becomes the issue of “job lock.”

This is a situation where workers fear losing or leaving their job because it means also losing their health insurance coverage; which in turn could also mean losing access to their preferred doctor.

Which brings us back to the current situation.

The concern about “job lock” and the close connection between employment and health insurance is legitimate, and has certainly been highlighted by the current crisis.

It’s surely not a stretch of the imagination, however, to conclude that progressives like Omar’s solution is to transition to a government-run single payer scheme like Medicare for All.

But as this debate heats up as more lose their jobs, it is important to understand why health insurance is so closely tied to employment in the first place. The fact that leftists desire to ‘fix’ a problem created by government intervention with still further government control is an irony apparently overlooked.

As he wrote in 1929, “isolated intervention fails to achieve what its sponsors hoped to achieve. From their point of view, intervention is not only useless, but wholly unsuitable because it aggravates the ‘evil’ it meant to alleviate.”

His words ring true now more than ever. They should not be ignored.

Bradley Thomas is creator of the website Erasethestate.com and is a libertarian activist who enjoys researching and writing on the freedom philosophy and Austrian economics. Follow him on twitter, @erasestate.