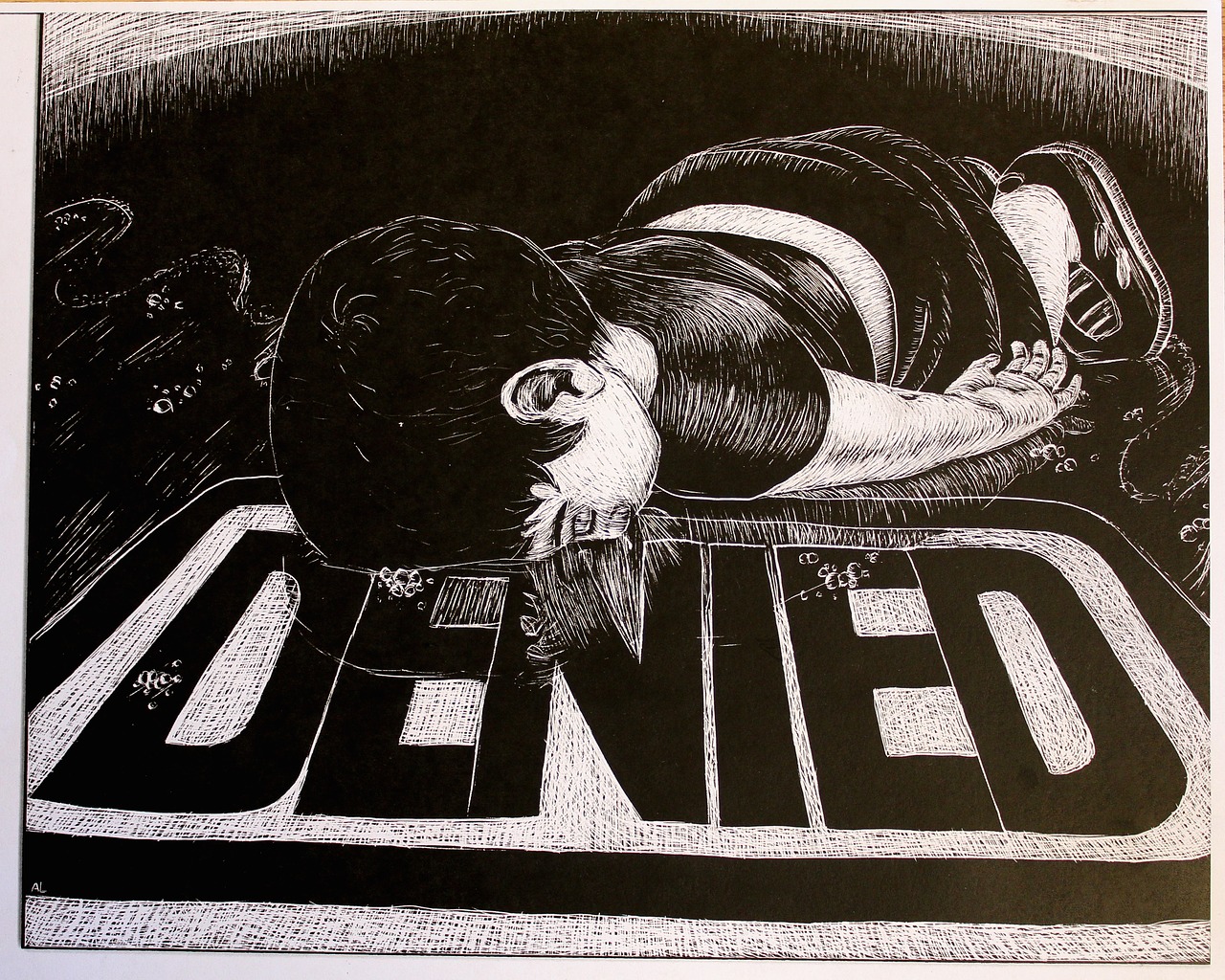 Probably the most often voiced objection to open immigration of all peaceful people is that “you can’t have open immigration and a welfare state.” (Even people as smart as Milton Friedman have made this objection.) But why can’t you?

In that case, the opponents of immigration claim that making the immigrants ineligible for welfare-state benefits won’t work because they will find a way to get the stuff in one way or another. But this objection is, in effect, a declaration that the state is incompetent—which is not exactly a news flash, to be sure. So the anti-immigrationists insist that instead the government must “close the borders.”

Read the rest at independent.org.

Robert Higgs is Senior Fellow in Political Economy at the Independent Institute, author or editor of over fourteen Independent books, and Editor at Large of Independent’s quarterly journal The Independent Review.