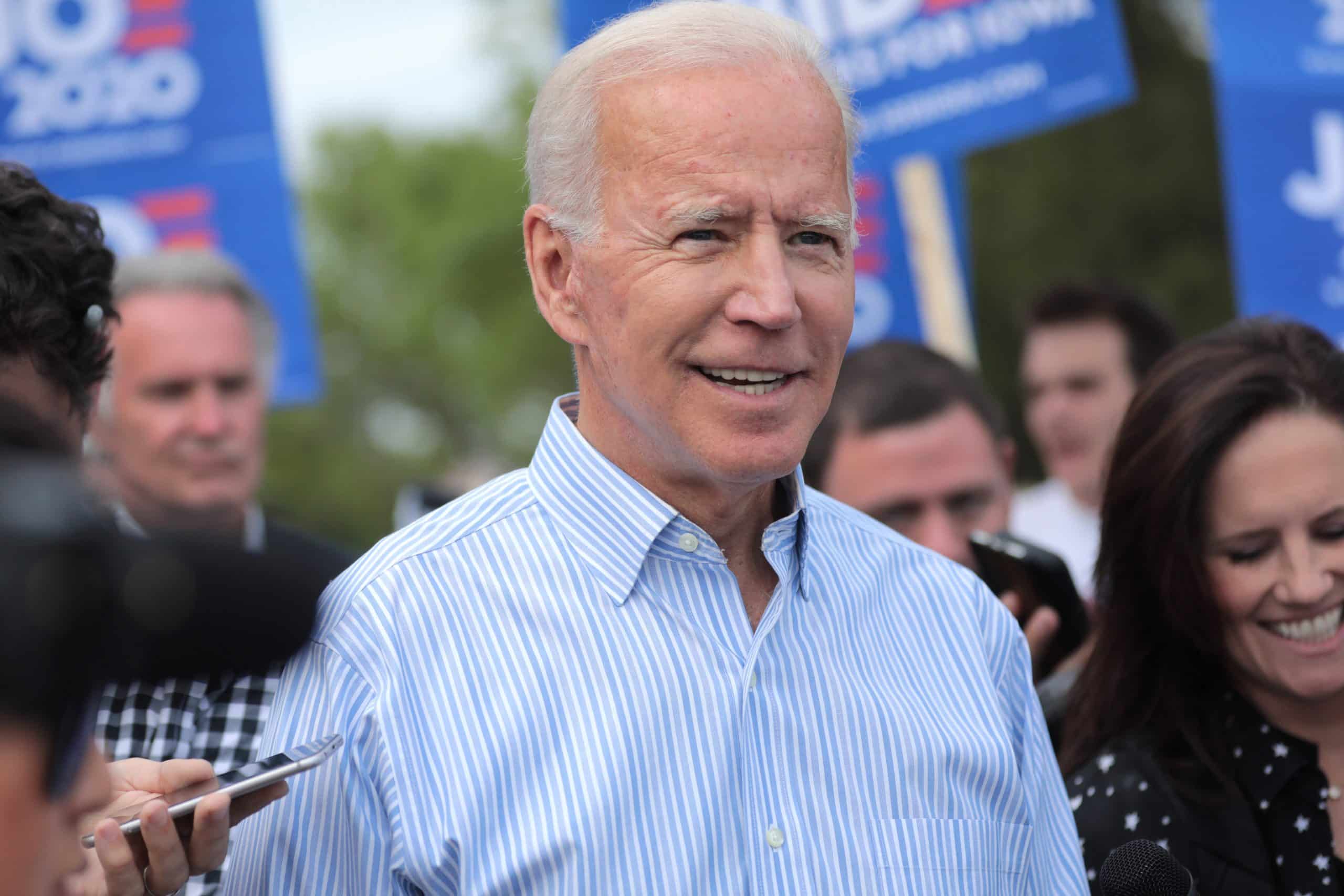 Last Thursday the New York Times reported what should be obvious, but that eludes most in our midst: the rich pay the vast majority of taxes collected. By far.

This is a statement of the obvious simply because the “vital few” drive all progress in all walks of life. Think the NBA before Bird, Magic and Jordan, think the PGA before Tiger Woods, think how the rare blockbuster film pays for all manner of small movies without guns, car crashes, and explosions.

Stated simply, what’s great is a consequence of the giants on whose shoulders we stand. The very talented few pull us forward. Politicians ignore this truth at their peril, and to our detriment.

The Times reported that “almost half of the personal income tax that California collects comes from the top 1 percent of the state’s earners.” Yes. What’s true there is also true nationally. See above.

So while it’s true that the rich foot the majority of government bills, this isn’t a happy reality. And it’s logically least happy for those with the least. California shows why. Please read on.

As the Times went on to report, thanks to a surge in tax revenues for the Golden State related to IPOs and a rising stock market more broadly, California has a major budget “surplus.” Translated for those who need it, Gavin Newsom and others in the state will have more dollars with which to plan California’s economy; the latter the world’s fifth largest if it were a country. It’s a reminder that while economic progress and wealth creation are good things, the subsequent increase in tax revenues is not. That which empowers politicians, and that which enables more borrowing by those same politicians, generally isn’t. But that’s not the main point of this piece.

The main point is what’s happening such that California’s richest are largely shouldering the state’s tax burden. They are because they’re either founding tomorrow’s innovative companies; that or their savings are making tomorrow’s companies possible. These are the very companies that continue to push down the cost of communication (who anymore worries about the cost of long-distance calls?), the cost of accessing information (everywhere you look someone is tapping on a supercomputer that fits in their pocket), the cost of market goods (cheap global communications mean we can access the world’s plenty with a click of a mouse or a tap of a phone), not to mention the feverish push by left coast technologists to erase all manner of life-ending disease.

In short, California’s 1 percenters are relentlessly rushing the future into the present, all the while pushing down the cost of everything. They do this all the while elongating our lives. They have enormous amounts of “money” precisely because they’re so skilled at expanding what the dollars (along with euros, yen, yuan, pounds, etc.) in our pockets can be exchanged for.

This rates mention in consideration of Times reporter Jim Tankersley’s rather reverential review of President Biden’s televised speech on the same day. To say that Tankersley was taken by Biden’s promises made with the money of others brings new meaning to understatement.

Tankerley wrote with great enthusiasm about the “centerpiece” of Biden’s first address, which was, is, and always will be handouts for everyone care of government. That government has nothing to give out absent the rich producing enormous wealth (see California, see where the U.S. Treasury gets its funding) doesn’t seem to trouble Tankersley. Maybe he doesn’t read his employer’s business section. Since he perhaps doesn’t, sections A and B were arguing with each other.

In Tankersley’s case, he writes without any irony or skepticism that Biden’s myriad promises “would be paid for by raising $4 trillion in tax revenue from high earners and corporations.” Where does one begin?

Oh well, for the purposes of this piece it’s worth reminding readers why America’s “high earners and corporations” have so much taxable wealth in the first place. They do so because they’re routinely producing goods and services for individuals of all income categories that were previously out of reach. Wealth creation is most often a consequence of mass production, as is corporate prosperity.

Which raises an obvious question: beyond the immorality of politicians using the tax code to penalize a tiny minority in the U.S. (all this time politicians and their media enablers claimed to loathe discrimination…), don’t they understand the sheer impracticality of it? Better yet, don’t they see how cruel their ill treatment of a tiny U.S. economic minority is to Americans more broadly, including minorities? Think about it.

As the California revenue surge yet again attests, the state’s top 1 percent got that way by making life better, healthier, longer, and much cheaper for the 99 percent. How awful then, for California to so heavily tax it’s most prosperous citizens. How awful for the rest of us for Biden to try and rally Congress to back more confiscatory tax rates on “high earners and corporations.” The 1 percent will lose for sure, but the 99% reliant on the fruits of their intrepid investment and creativity will really lose.

Really, how backwards and confused it is to take from the productive in order to hand it to politicians constrained by the known; people who, by virtue of their desire to desperately prop up the economic present, do so by restraining a much better future. Politicians protect the now, investors and entrepreneurs bring us later. Biden wants to suffocate the arrival of what’s presently unimaginable. Not so, accordingly to Tankersley. As he naively puts it, “What the president is promising from the government in the years to come is a long list of tangible improvements in Americans’ daily lives.” No, that’s just not true.

Money’s worth is what it can be exchanged for. Government spending by its very name is the politicized allocation of precious wealth first created in the private sector. In other words, government spending delays the mass production of yesterday’s luxuries and tomorrow’s must-haves by limiting investment. Page B1 in the April 29th New York Times shows us why this is true.

This article was originally featured at RealClearMarkets and is republished with permission.

John Tamny is a Forbes contributor, editor of RealClearMarkets, a senior fellow in economics at Reason, and a senior economic adviser to Toreador Research & Trading. He’s the author of the 2016 book Who Needs the Fed? (Encounter), along with Popular Economics (Regnery Publishing, 2015).