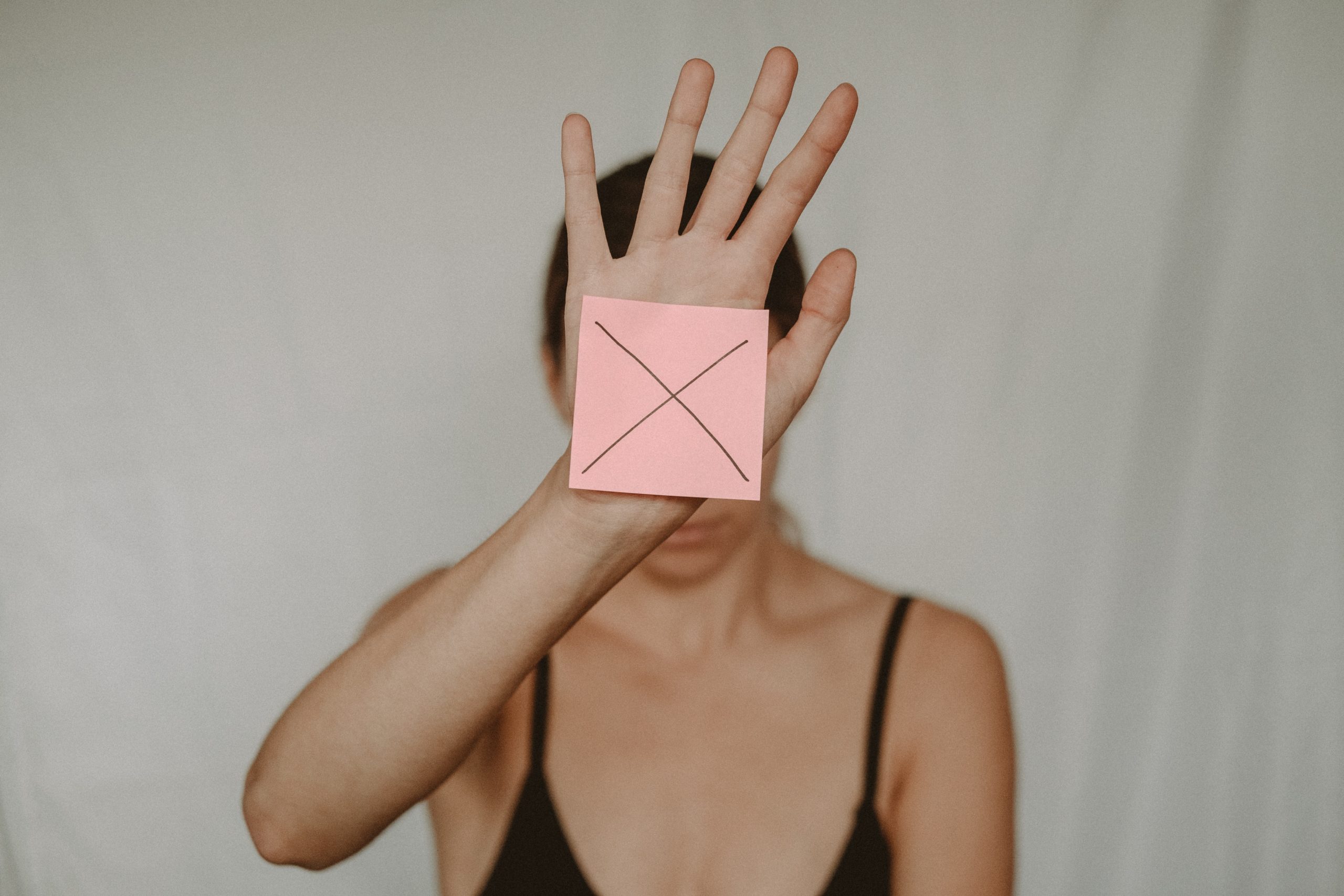 She had just turned fifteen. She was a good girl, though some of her friends had a wilder side. They did like to party. She was excited to attend a music festival, a large one geared to people under eighteen. While she was there the police were conducting an operation to curb the use of recreational drugs. Twenty or so teenagers, including herself, had been taken almost at random by the police officers.

It was a hot day, so she had worn very little. As she was taken away she was roughly handled. The police officers accused her of being in possession of drugs, a girl who had not even tried alcohol yet. She had a certain look and was hanging out with friends who had been caught in the past with such contraband. This assumption allowed the police officers to take her.

She was made to strip naked as the uniformed adults ran their gloved hands over her body. They were indifferent to her embarrassed state and made her feel like a piece of meat. Her legs were spread as she stood, with a mirror they looked up into her genitalia and then a latex covered digit took her virginity. The pain was sharp. The finger twisted and probed into her, finding nothing. She began to shake, her blood on the finger of the glove as the officer ripped it from their hand and discarded it like a full condom.

She was told that she could get dressed, she was “free” to go. She did not sleep well that night. She told her parents what had happened but did not go into details. On the television news the police spokesperson was matter of fact as the cameras captured their professional manner. Three of those who had been strip searched were in possession of contraband. For a little while there was some condemnation and outrage but it passed.

But for her, the nightmares continued.

The sight of a uniform caused a rush of fear inside of her. She felt instant fright and afterwards, when the sickness had passed, an anger that she could not unravel. She was seventeen when it happened again. While in a car with some friends, the police pulled them over. They searched the teenagers and found that the driver had been in possession of enough drugs to get the others in trouble. It was alleged that there was enough to sell. The driver was accused of being a dealer. She had never been aware of him doing that.

When she had to attend court she was fightened, ashamed, and embarrassed. She didn’t know what was going on. People in strange costumes spoke on her behalf and an old man in ancient attire frowned at her. He said that the teens had to be taught a lesson. They needed to be punished. There was a war going on, and she was now treated as an enemy combatant.

She was sent to a youth jail. It was called something else, but it was jail for those not yet legally adults. Once there, she was forced naked and more adults in uniforms wearing gloves searched her body. They were as rough and indifferent as their predecessors. She was now a prisoner of war, feeling as though she had no real rights. She had been found guilty of a crime. Her pleas of innocence were wasted tears in a storm.

As the months dragged on, she was repeatedly stripped naked and made to reveal her insides to those in uniform. Her body no longer belonged to her. Drugs destroyed lives, she had been told repeatedly, and now it seemed hers was added to the list…even though they never found anything on her.

She had always been pretty, and knew it. For years she’d been told that on and off, even before she had become a teenager. She was gifted a sweet smile, though she no longer showed it. Being pretty in jail is a quality no one wants.

One day she learned that lesson. She was taken, molested, and felt the savage thrusts of an attacker. It hurt. The guard threatened her. He ripped the condom from himself just as that first police officer had removed the bloody glove. She quivered in her cot that night, her tears stung her face. If she did her best to avoid the uniforms, she told herself, it would be over soon.

But the nightmares, the memories, they never leave.

She was eventually allowed out. Her pretty smile was now a wary frown, and bags hung under her eyes. She fought with her parents, and most of her friends treated her as if she was contaminated. Did they somehow know what had happened? She found part-time work and soon mashed into different scenes. The nightmares tortured her most nights. It was only then that she first tried drugs. Legal ones, prescribed ones, to help her sleep. Eventually she began to self medicate. The “banned” drugs came later.

They were to help her forget.

In her fragmented state of mind, strange men took her body. She had learned early on that it no longer belonged to her. Uniformed or not, it was all the same to her now. She found herself in a hospital, just a “junkie slut,” as one nurse said to another as she lay in purgatory with a drip in her arm. Once she was discharged more professionals from the government visited her. They were paid to be compassionate. She was now given money, put on schemes to help her buy groceries, and they even paid for her rent.

She was now called a victim. Not because of the imprisonment, the kidnap, the shame, or the rape. But because she had tried to wipe those memories away with drugs. No longer an enemy combatant, a child soldier, she was one of the war’s innocent victims, a new statistic. A lost addict used to justify those uniformed crusaders.

That’s what the War on Drugs felt like to her. And even now that she’s “clean,” the memory of it all still hurts.