‘They’ll Never be Communism in Murica’

‘They’ll Never be Communism in Murica’ 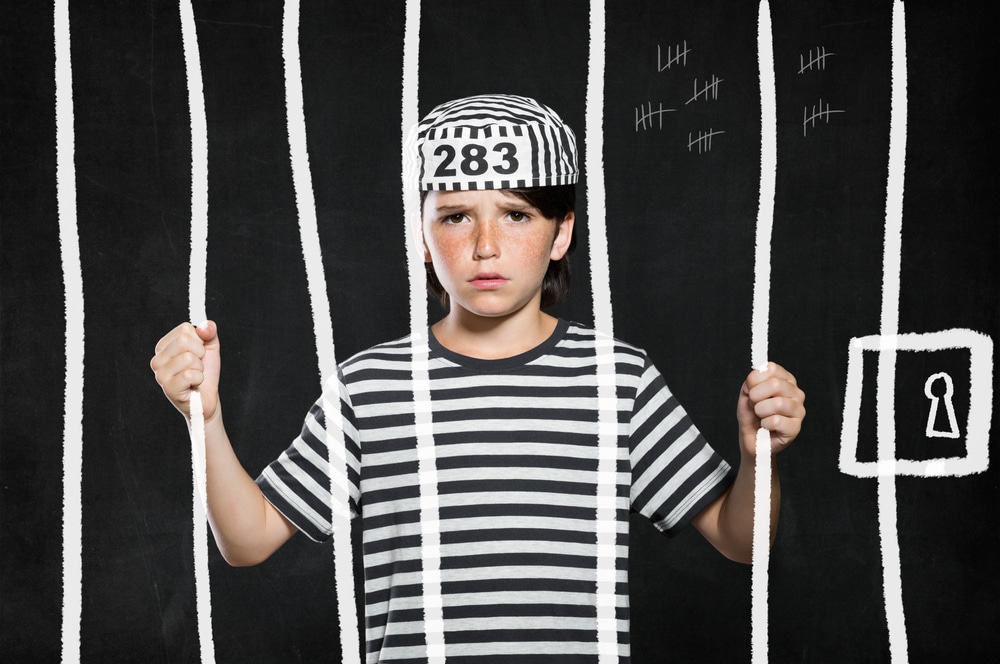 The average “social media patriot” is enamored with pointing their finger at the stage full of democratic presidential candidates and hurling accusations of them desiring socialism and communism in their “Free Murica.” There’s a huge problem with their allegations in relation to them not wanting communism; it’s already here, and has been for over a century.

Looking at the “Ten Planks of Communism,” as laid out by Karl Marx and Friedrich Engels in their “Manifesto of the Communist Party,” may set off alarm bells in those who actually pay attention to what the State has been doing, with their consent.

1. “Abolition of property in land and application of all rents of land to public purposes”

Can anyone deny that this has been, at least in the most shadowy ways, implemented? If one were to explain “eminent domain” to someone who has no education in government policy they’d probably think you were making it up (in reality, this is all made up). That the State can decide that land you “own” needs to be appropriated for its purposes or, in many cases, have been lobbied by a private company to seize said property, would cause looks of confusion upon the faces of those who weren’t indoctrinated to accept it as justified.

The word own in the previous paragraph is quoted due to the reality of property taxes. Many have argued that their existence is proof that you never own your property. Some have tried to use gymnastics to get around this argument but normally end up injuring themselves in the process. Recently, a 79-year-old veteran was evicted from the home he inherited from his parents, who had bought the house in the 1930s. The home had been paid off long ago, yet, he was still required to pay “property taxes” on   it. Property tax is any tax on real estate or certain other forms of property. The proceeds from property taxes represent one of the principal sources of income for local and state governments in the U.S. Basically, it works no different than income tax. You have something, the State charges a fee for you possessing it, and if you don’t pay it, they take away “your” property. In the case of income tax, they throw you in a cage, or take “your” property. “Free country”

Does this really need to be fleshed out? “If you make this amount of money, we extort you for this percentage, if you make more than that, we increase it!”

3. Abolition of all rights of inheritance

I’ll take “what is estate and inheritance taxes for $500, Alex!” And, before you think there are not people in mainstream outlets questioning why others should be able to pass along what they’ve acquired to their progeny, here’s an article by a prominent journalist doing just that.

4. Confiscation of the property of emigrants and rebels

As was detailed previous, the government has given themselves the right to seize “your” property because they have written the laws and they enforce them. Is it possible to call someone accused of a crime a “rebel?” It has come to many people’s attention in the last decade that local police (THE GOVERNMENT), have been given the ability to seize the possessions of individuals that they only suspect of a crime. Civil Asset Forfeiture is used by local, county and state police as a way of enriching their coffers. One may only be accused of a “crime” in order for them to confiscate all of their assets. And good luck getting them back even if you are found innocent. Law enforcement will do everything to hamper the process.

Recent reports have shown that on an annual basis, police are taking more from citizens that “criminals” do.

5. Centralization of credit in the hands of the state, by means of a national bank with state capital and an exclusive monopoly

This is where you’re supposed to do an internet search for the Federal Reserve and find out that this plank is fulfilled. Recommended reading should be Ron Paul’s 2009 book, “End the Fed.”

6. Centralization of the means of communication and transportation in the hands of the State

The FCC controls all electronic communication in the U.S. The Communications Act of 1934 established this.

As far as transportation goes, one question, often asked unironically, “Who will build the roads?”, is the direction that explanation should take. Whether it be the Federal Highway Act of 1916, or the Interstate Highway System, of which planning started in 1944, these are government-run. The Interstate Commerce Commission gave Congress the power to regulate trucking and shipping within the country.

7. Extension of factories and instruments of production owned by the State, the bringing into cultivation of waste lands, and the improvement of the soil generally in accordance with a common plan

The Department of Commerce, Agriculture, Interior… the EPA. Can this be argued? The Agriculture Adjustment Act of 1933 demanded farmers will receive government aid if, and only if, they relinquish control of farming activities. Many have heard that farmers are often paid not to grow. This is central planning at its finest.

8. Equal liability of all to labor

Whether it be social security, welfare or the implementation of the minimum wage, it would seem the duo of Marx and Engels are an influence on those in charge who would call themselves capitalists and free-marketeers. It appears they always have been, even before they wrote their book.

9. Combination of agriculture with manufacturing industries; gradual abolition of the distinction between town and country by a more equable distribution of the population over the country

If you were to dig deep a correlation with Plank 9 could probably be found, but the aforementioned gymnastics may become tiring.

10. Free education for all children in government schools, Abolition of children’s factory labor in its present form, Combination of education with industrial production

I would suspect that even those who say, “We don’t want no communism in ‘Murica!”, would be completely on board with government schools and even fight for it. After all, the public-school teacher is one of three professions in this country that are not to be criticized as a whole. They are to be “white-knighted” for, as are police and military. And, let’s not ignore the “free” part of the plank. Everything the government has is stolen from someone else. Everyone pays for public-schools, even if you do not have children.

That there are people who openly express disdain for communism/socialism and believe America is neither of these things is a tribute to how successful the previously mentioned government schools are. Plank 10 is the pillar for the previous 9 and since being instituted has been the scales on the eyes of “good ‘Muricans” who’ve swallowed whole the line that what has been created, that has followed these planks, if not to the letter, but in spirit, is somehow not socialism/communism.