This Bust Wasn’t Caused by a Virus

This Bust Wasn’t Caused by a Virus 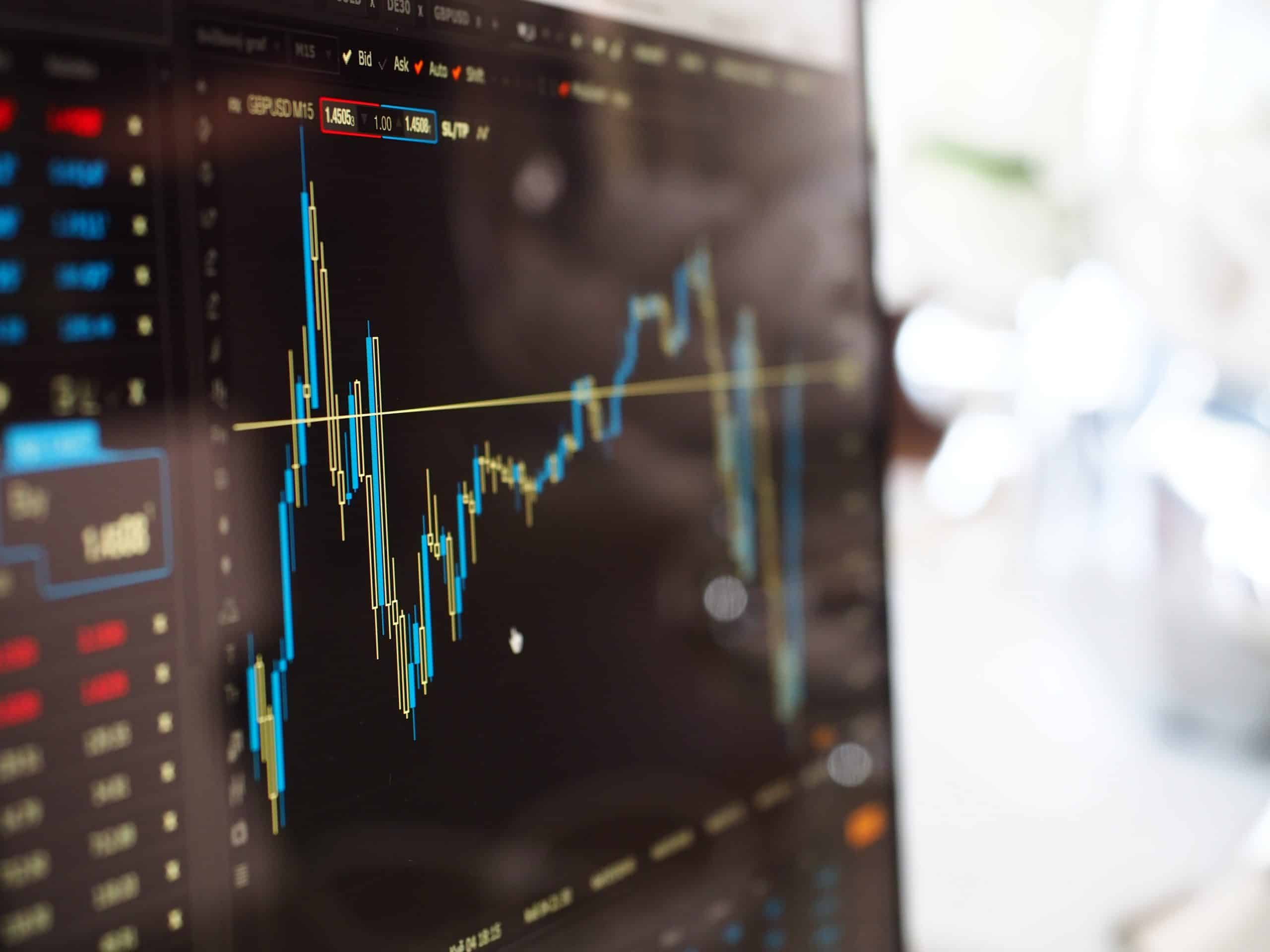 With interest rates near zero for an entire decade, the value of stocks, bonds, real estate, land, and virtually any asset was artificially inflated. As a result, total household net worth doubled, increasing from $60 trillion to $120 trillion!

Now the popular refrain is that the coronavirus caused the economy to collapse. The government shut down the economy, putting people out of work. so there has been less consumption. Whole industries have been shuttered. The unemployment rate has skyrocketed, increasing by more than 10 percent in the last couple of weeks.

It is easy to see how politicians, the media, and even real people see this coronavirus situation as causing the economic collapse. A caused B. This in turn created the supposed need for trillions of dollars in subsidies, bailouts, and unemployment benefits. Plus the Federal Reserve would have to inject many more trillions of dollars to bail out every aspect of the financial industry including junk bonds and student loans.

All of this is false in the sense that A did not cause B. A, the coronavirus, did not cause B, the economic crisis; it merely triggered it, causing it to occur earlier than it would have. It may have also accelerated the collapse, and will likely deepen the trough of the crisis in business cycle terms.

This weakness could be clearly seen when President Trump began to publicly attack Federal Reserve chairman Jerome Powell for raising interest rates by 2 percent, which he rightly thought would hurt the stock market and his reelection chances.

The stock market thrived when interest rates were negative when adjusted for price inflation. However, when Powell pushed the inflation-adjusted rate to near zero, stock markets stalled and all political hell broke loose.

Let’s get back to the economic fundaments prior to the coronavirus. We are all consumers, so, starting with the consumer we find that, as a whole, consumers had a great deal of debt and not much in the way of savings.

There was certainly an effort to increase savings after the housing bubble crisis. The personal savings rate, which had fallen to 2 percent before the previous crisis (the housing bubble), had now risen to 7 percent but was still well below the 10+ percent that was normal when we on the gold standard.

The main villains behind a depressed savings rate are inflation and taxation on interest income. One-third of American households have zero savings and 60 percent have less than $1000. In effect, the Fed and the Treasury have needlessly put millions of households at risk.

Consumer debt is now more than double the amount prior to the last crisis, student loans are now more than $1.6 trillion, and the combined consumer credit of households and nonprofits is over $4 trillion. And, of course, this debt is not evenly distributed across the population, as some people have enormous debts relative to their ability to pay and some have none.

Before the virus, the labor market was also a mess despite a record low unemployment rate. There were millions of jobs that were going unfilled and millions of college graduates who could not get jobs in their desired fields, but who were instead working as waiters and bartenders and living at home. One of the biggest villains here is student loans, which encourage too many teens into college and put them on unproductive career paths.

The other big factor distorting the labor market is the Fed and its monetary policy. The unpreceded decade-long zero interest rate policy has caused a massive business cycle. Here, by artificially causing malinvestments, the Fed changed what types of jobs are in high demand and distorted income distribution as well.

In general, the Fed’s interest policy has increased the demand for very highly skilled workers such as electrical engineers, biochemists, and patent attorneys with graduate degrees. The increased demand for these types of labor has increased wages and distorted the distribution of incomes.

These types of workers are necessary to produce such things as new iPhones, software platforms, computer chips, and pharmaceuticals, all of which require a significant amount of work by patent attorneys.

Another way to view the distortions in the labor market is to take note of the number of job openings. In December 2019 the number of openings was 7.3 million, the highest number since it began to be counted in 2000. One of the reasons I suspected an economic crisis was around the corner was that this number stopped climbing and began to fall noticeably, before it recently plummeted.

Meanwhile, the unemployment rate for recent college graduates had been 41 percent and about one-third of all college graduates are underemployed, meaning that their job does not require a college degree. Remember, total student loan debt has skyrocketed to $1.6 trillion. These are all signs of a badly distorted labor market.

The too much debt/too little savings distortion can also apply to businesses and corporations, especially financial institutions. Some corporations have plenty of cash, such as Apple. It was so flush with cash that they started giving dividends to their shareholders.

But more telling is the problem of corporations using cash to buy back shares in their own company instead of investing in productivity. Another was the recent wave of mergers and acquisitions. Apparently, the Fed’s zero interest rate policy has driven the marginal return of capital so close to zero that corporations have resorted to these types of financial manipulations in an attempt to increase profits.

In summary, despite stellar numbers in the stock market and an all-time low unemployment rate, the US economy was already headed for an economic crisis. Prior to this economic crisis, we could clearly see that many consumers could barely pay their bills and had virtually no savings to rely on. The labor market was also badly distorted, with highly skilled markets booming, a record number of job openings, and massive numbers of recent college students unemployed or underemployed. Finally, the corporate market was also distorted, with firms using atypical financial manipulations such as share buybacks and mergers to increase profits. The viral pandemic merely triggered or revealed what was ultimately going to happen.

This article was originally featured on Mises.org and is reprinted with permission.