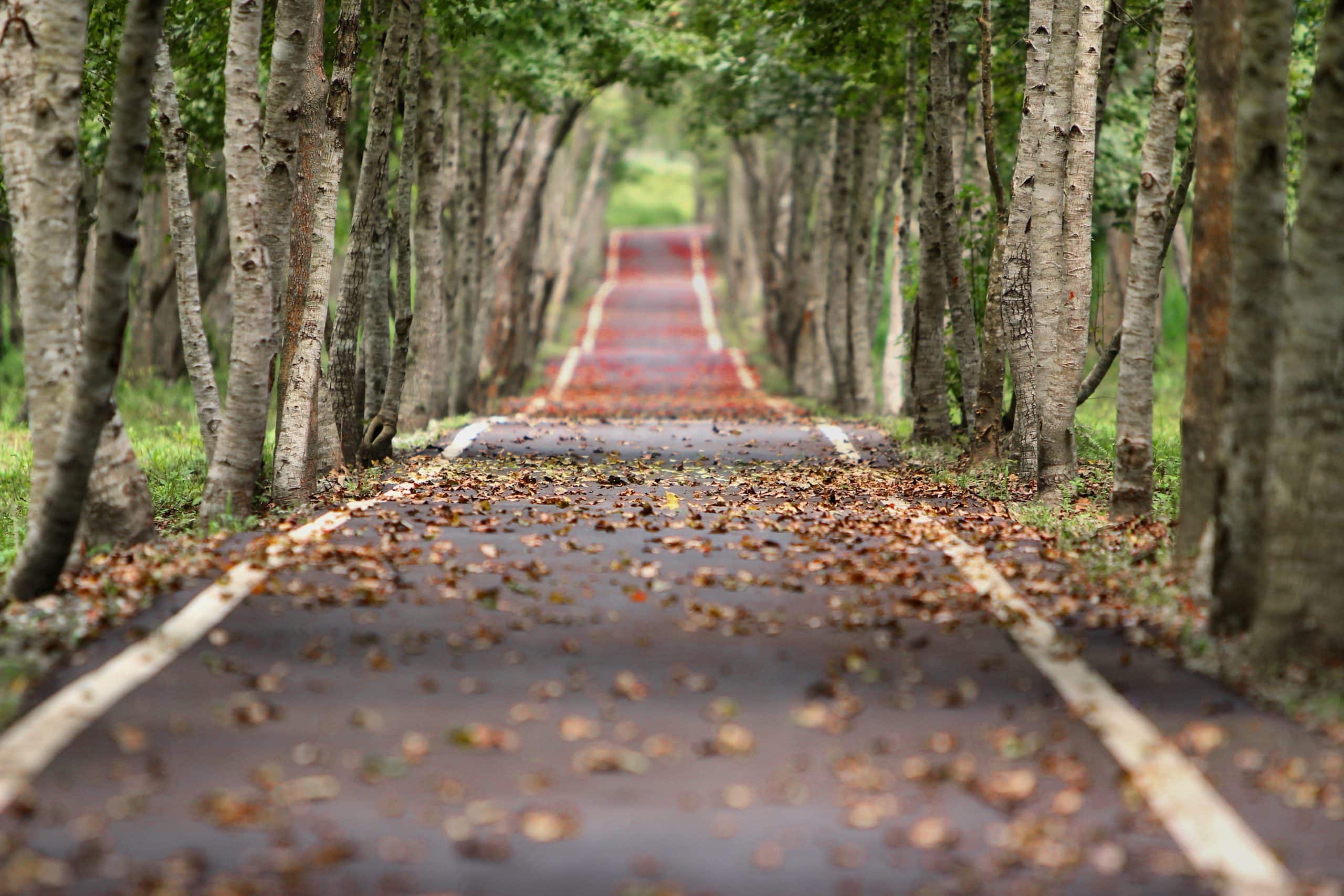 A common counter-argument to many libertarian principles goes something along the lines of, “Without the government, who will build to roads?” Almost everyone who has tried to debate libertarian ideology will encounter this argument at some point. In the minds of many statists, economic services that are almost ubiquitously provided by the government in the United States and elsewhere could not possibly be provided by the private sector, lest they be riddled with market failures and corruption. More often than not, they only make these arguments because they simply have never lived in a society where roads were handled by anyone other than the government, and thus cannot imagine anything different.

In reality, of course, roads are no different than any other good or service. Just as the free market can provide consumers with computers, food, cars, houses, and countless other products which require vast amounts of coordination and technical knowledge to create, they can handle road construction just fine as well. Right now, private companies already build almost all the roads in the United States. They simply get their revenue from government contracts, which are payed for by confiscation of money through taxation, rather than from individual consumers. There are numerous reasons why privatizing roads would not only make them cheaper to build, but also safer, more efficient, and more environmentally friendly.

An argument frequently made against privately-operated roads is that there would be tolls everywhere. You would need to pay a toll to go down the street, to the store, to your friend’s house, wherever it may be, which would have a massive negative impact on the people of the United States and elsewhere. In reality, however, tolls would only really be necessary on freeways and other limited-access roads. Most commercial streets would earn their revenue by charging businesses who wish to operate on them a fee. A system of private property rights would make such a revenue model easy to implement, as road owners can simply prohibit anyone from building driveways or exits that lead to various businesses unless they pay the fee. For drivers themselves, the roads would remain free to use, as building tolls would turn away traffic, thus costing businesses revenue. Most residential streets would operate using a somewhat similar system. Many residential developers would build streets to private residences which they would then maintain for free in perpetuity, in order to increase property values. This maintenance would be guaranteed by a contract which that entity or any successors to it must adhere to, and would thus still be paid for in the event that the firm which initially built the road became insolvent or defunct. Alternatively, individual homeowners could simply pay the road owner a fee, much like the businesses using commercial highways would. In any case, residential streets would also be free for drivers to use, as the inconvenience of tolls would decrease property values.

Private companies can also build roads at a much lower price than the government can. When the government spends money, they do not have to seriously worry about losing the revenue they end up spending. This is because they earn it through taxation, which citizens have to pay regardless of if they like the services they are given or not. At the same time, the firms they contract to provide services know that the government has this moral hazard, and can thus charge higher prices of them than they would private customers. Influencing the government through lobbying, public relations, and other forms of public persuasion assists in this goal. Thus, the government regularly ends up paying 2, 3, 5, 10, 50, even 100 times more for various products than they would normally cost a private consumer. In much of Europe, major highways are owned and operated by private companies. As a result, these nations have some of the most advanced interstate-equivalent systems in the world that are built at much lower prices than roads in the United States are. By building roads at lower prices, these companies are also able to create highways which are much larger, more efficient, and have less traffic on them than government roads would. The disincentive that using a tolled freeway or express lanes would provide would also help, much as market prices helped eliminate product lines in communist countries.

The incentive of competition will also help roads become safer. If a dozen people suffered food poisoning at a restaurant every night, that restaurant will not be in business for much longer, even without any government intervention. The reason for this is obvious, people don’t want to eat at a restaurant which will get them sick. Likewise, people will not want to drive on roads that they are more likely to crash on. All around the world, private roads are consistently safer than their public counterparts. As mentioned previously, governments are the ones who will be building roads and getting the funding to do so regardless of what private individuals may think of them. Thus, they have no serious competition, and this incentive to improve road safety is virtually nonexistent. Even when there may be only one road leading a particular area, the long-term impacts of economic damage and civil litigation that operating substandard roads involves would reflect on equity prices of road companies immediately, thus creating competition incentives in any case.

Lastly, private roads would be much better for the environment than government-owned ones. Currently, people can drive for as long as they want without needing to pay extra for their road usage. This, of course, causes massive amounts of emissions. By charging people to drive on freeways, they will be incentivized to drive as little as possible, thus reducing emissions. Around 16% of the world’s carbon dioxide emissions come from road traffic. This number could be substantially reduced by fully privatizing roads and incentivizing people not to drive as much on them.