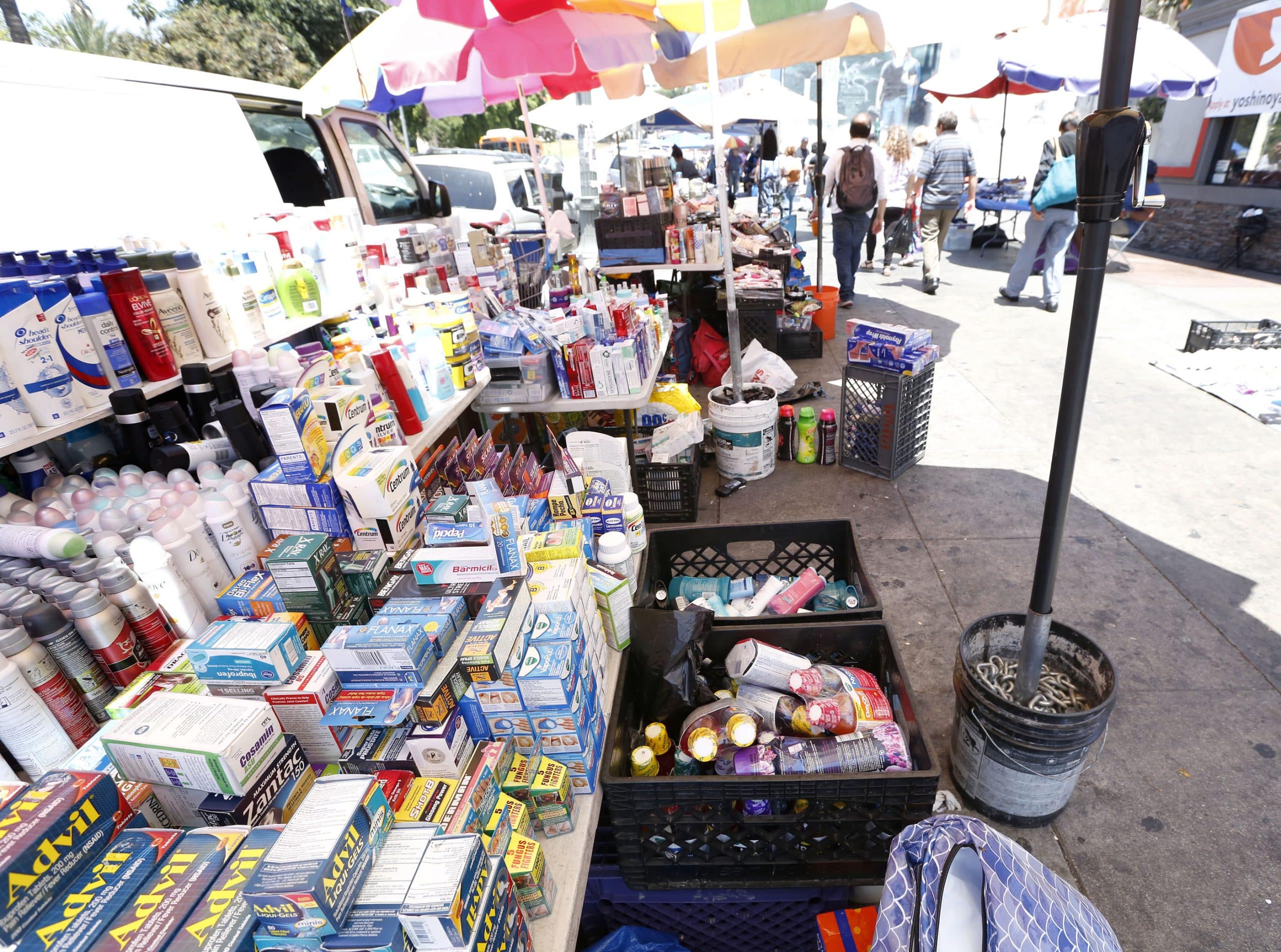 It is perfectly fine to be afraid that you or a loved one will catch a potentially life-threatening virus, and at the same time deride the government’s reaction, especially when it comes to shutting down a significant portion of the economy. That section consists of mostly the service sector, but even then, the government has chosen which services are “essential” and which are not. The consumer has been given no say in this, and in many cases, has been barred from purchasing certain items from stores the state has deemed worthy of continuing to operate.

As of this date, the states have been inundated with 22 million new unemployment claims due to government mandates upon said businesses. The lasting impact of preventing millions of people from generating income may not be realized for months, even years, but for right now we see politicians scrambling to find a way to placate the masses that they are responsible for putting out of work, and almost certainly, destroying any savings they may have accumulated. The $1,200 “hush money” hasn’t hit many bank accounts yet and there is already talk of turning this into a $2,000-a-month “stimulus check” for the unforeseeable future.

The question has been asked many times in the last month as to whether this reaction is worth it. Many have queried as to whether the resulting economic devastation would be warranted if Covid-19 could potentially end 250,000 lives. How about a million? Or two million? These questions will continue to be asked, and those who are adamantly in favor of locking everything down will persist in accusing those who don’t of wanting to kill grandma.

Many have argued, especially since the election of Donald Trump, that there are two Americas warring against each other and that only a great threat could bring people together. Those people were dead wrong. In the face of people suffering from a Novel Coronavirus it is business-as-usual for the left/right paradigm warriors.

But some people have no time for that. Many have entered the only truly “free market” to serve, or continue serving, their fellow men and women. The Agora stands up against these intrusions into the market and provides for those needs that State interference has caused a shortage in. Whether it be the “gray market,” which straddles the line between “legal” and “illegal,” or the “black market,” which provides those things governments strictly forbid, there is no stopping the entrepreneur who sees a societal want or need, and rushes to meet it.

A Shortage of Masks

When it became apparent that masks were going to be useful, if not mandated, to prevent the transmission of Covid-19, many rushed to Amazon or their local medical supply store and drained their inventory, which, if we’re being honest, are not normally an item in high demand outside of certain professions.

By the time the “experts” in government finally admitted that masks would help prevent the spread of the virus — after saying for weeks they would not — they were all but gone from most inventories. The Agora would not allow that to stand. Etsy.com became one of the main outlets for many home designers and seamstresses to meet a market demand while replacing the income the government has prevented them from earning.

The 3D-printing crowd even joined in with their own do-it-yourself designs, and have impressed the State’s monopoly so much that the FDA has taken to approving their first reusable 3D-designed PPE.

Protecting and Feeding Yourself in a Pandemic

Former White House chief-of-staff to Barack Obama, Rahm Emanuel, was famously quoted as saying, “Never let a crisis go to waste.” Many politicians have taken that advice to heart in the era of Covid-19.

When Massachusetts governor, Charlie Baker, handed down his dictates for how his state was going to be dealing with the Covid-19 pandemic, he originally mandated that gun stores would be considered “essential” businesses. On April 1st he reversed that ruling effectively leaving citizens devoid of their 2nd Amendment rights.

Given that we now live in a world where 3D printers can be ordered off of Amazon and delivered to your doorstep in a matter of days, and the files to print everything from AR-15 lower receivers and various Glock frames are free for download on many sites including torrents, one may ask why the State even bothers anymore. The “gun control debate” has ended. The ruling class either hasn’t figured it out yet, or they’re keeping up appearances for “anti-gun Karen.”

One silent war that has played out, most famously in Michigan, is the banning of seeds being sold even in stores that remain open. There are many theories as to why people would be prevented from gardening on their property in a global pandemic but that is a discussion for another time.

But, once again, the market provides as sellers on eBay are happy to pick up that business and most aren’t even selling them at a premium.

This one took several texts and direct messages to get a grasp on but it seems the “black market” in areas where certain substances people like to put into their bodies are “illegal” has not slowed down one bit. Cannabis, for example, is readily available in most areas that were surveyed and a few people mentioned that cannabis, and other drugs such as MDMA, have helped them get through the boredom the lockdown has wrought upon so many.

No one in Appalachia was asked but this author assumes that his mom’s family has not abandoned their stills and are providing clear liquor to their town as they have done for over 100 years. Yes, the market provides even when the state forbids it.

The states have done something unprecedented in the last month that has caused not only material loss for countless millions, but potential psychological damage that has led to self-harm and abuse of family members. Shortages of many staple items has been rampant and have led people to improvise or go without. But the true market, the “gray and black,” have been there for people’s needs. They are always there when government interferes in the lives of the people and they are ever present, and contributing, when those empires fall. The person who looks upon these heroes with scorn and derision has made a choice to champion monopoly over innovation. Please remember these entrepreneurs the next time the state deprives you of wants and needs.