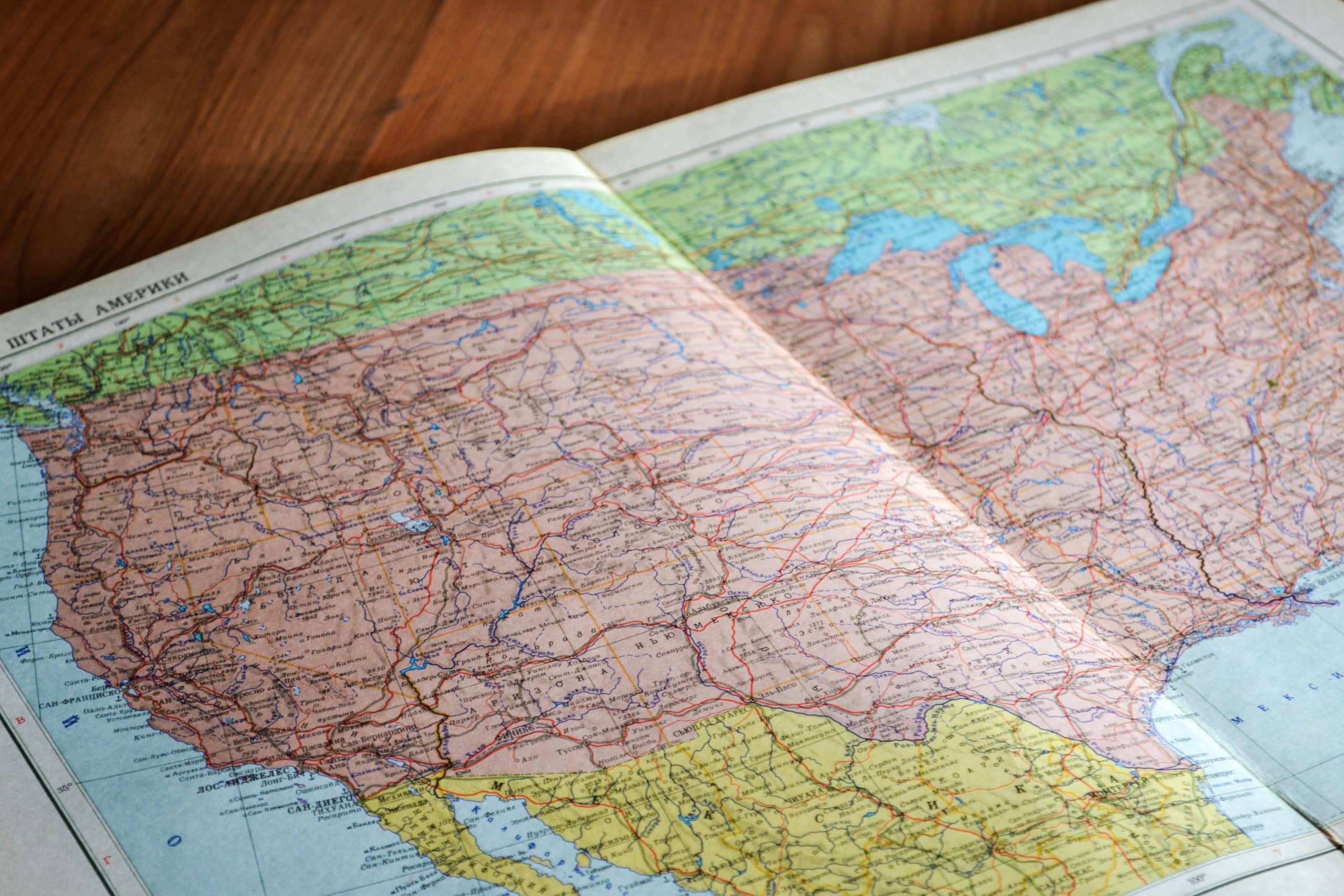 The coronavirus pandemic, and resulting government response, has created one of the greatest disruptions to daily life in modern American history. With much of the country now focused on “reopening,” pundits and policymakers have focused their attention on what the “new normal” of a post-COVID America looks like. Although much of the attention has been focused on the future of massive public gatherings and changes to American work environments, the most significant change to American societies may be faith in our governing structures.

The policy response to the coronavirus has already led to dramatic changes to policy. In the positive, both federal agencies and state governments have waived or altered many traditional regulatory requirements to bypass disastrous delays in medical testing and to better facilitate delivery of services. In the negative, the Federal Reserve has massively escalated its interventionist policies, highlighting how radical these institutions have truly become.

Beyond specific policies, however, the most significant change may be the degree to which the COVID response changes the public view of centralized political power. In particular, there are three relatively unique aspects of this pandemic that may be the precursor to significant realignments going forward.

State Governments Have Taken the Lead in Public Policy

In spite of rhetoric from President Trump about the White House having “full authority” over state governments, the current administration has been largely content with allowing governors to lead the way in responding to the pandemic. This has led to significant differences in the severity of economic lockdowns, testing behavior, and even authorized treatments between states.

Given the hypertribalism of modern politics, it’s easy to simplify this into a typical “red state-blue state” division, but this overlooks significant differences in approach from governors and state legislatures within the same party. For example, although Michigan, New York, and California are high-profile examples of blue states with strong lockdown policies, Colorado is an example of a state with a Democratic governor who has largely followed the reopening guidance promoted by the Trump administration.

The significant differences in policy between states (such as New York and Florida) has meant greater attention, from both the press and the voters subjected to unprecedented restrictions, toward their state capitals and away from the usual circus of Washington. Many governors have seemed to relish this move, such as Governor Gavin Newsom of California, who proudly declared himself leader of a “nation-state.” The power of state governments has even led to some governors engaging in the sort of executive overreach that has become the norm in the national level, such as Colorado governor Jared Polis taking control of federal aid money against the wishes of the state legislature.

The stark contrast between state responses, coupled with differences in outcomes—both in terms of economic and public health measures—is an important lesson in the power of federalism that has been eroded in American politics. The precedents being set today may further embolden the growing trend of state rejection of federal authority that we’ve seen with such issues as drug laws and immigration enforcement. When we factor in the hyperpartisan environment, and a predictably polarizing presidential election later this year, the future of American politics may increasingly be defined by a battle of federal and state authority.

The State Battle over a Federal Bailout

As Ryan McMaken has noted, state budgets are going to face major shortages as the devastating impact of lockdowns limits tax revenue. Although no state will be spared from the economic fallout, this revenue shock will be particularly devastating for those already on particularly unsound economic footing.

Already we’ve seen this begin to play out in Washington, with Republicans pushing back strongly against Democrat calls for a $195 billion bailout of state and local governments. The Wall Street Journal this week summarized this growing conflict with the question, “Why Should Florida Bail Out New York?,” highlighting the differences in governing philosophy and economic health between the two similarly sized states.

Although it’s obvious that Congress has no stomach for any sort of fiscal restraint when it comes to national economic aid or stimulus programs, the more the debate focuses on state—and partisan—differences, the more we are likely to see the federal representatives of fiscally prudent states hunker down against bailouts in their own interest. Already we’ve seen blue state leaders like Governor Newsom threaten their own version of Washington Monument syndrome, stating that police and first responders will be the first victims if Washington doesn’t bend to his bailout demands.

This could easily erupt into the sort of state-on-state legislative battle we haven’t seen play out in Washington in a long time.

Lastly, one of the aspects of the coronavirus that has driven a lot of the radical differences in narrative and policy between states has been the difference in its severity around the country. In past national tragedies, there has usually been a trend toward national unity, as the event created a common experience among all Americans. Although New Yorkers dealing with the aftermath of 9/11 or Gulf Coast residents during Hurricane Katrina experienced these events in a more personal and intimate way, everyone witnessed them on television and with a similar appreciation for their significance.

This is clearly not the same with the coronavirus.

I recently had a good friend who is a nurse in northern Louisiana visit, and he was shocked at how laxly residents of north Florida were taking the virus. Although the city he currently lives in is very red and culturally Southern, it was an early hot spot for COVID-19, and the scars from that had majorly impacted much of the community. In Panama City Beach, Florida, the greatest fears in the last few months came from the impact that lockdowns were having on a local economy so dependent on tourism and the service industry.

Considering that common experiences can shape national unity far more powerfully than government institutions can, it’s possible that the cultural consequences of the coronavirus will fuel divisions between states in a way that disagreements on marijuana laws never could. It is both reasonable and natural for a resident of New York City, which has suffered nearly twenty thousand coronavirus-related deaths, to be far more traumatized by the virus than residents of Houston, which has suffered fewer than two hundred.

Considering that a major question for political fallout going forward will be the degree to which the economic damage inflicted on this country was “justified” by the threat of the virus, the differences in experience make it unlikely that the coronavirus will build anything resembling a national consensus.

The lasting impact of the coronavirus going forward—alongside the devastating economic consequences that we have yet to truly face—could be deepening a regional, cultural, and political polarization that has been building in recent years. These are also precisely the sort of differences that are only escalated by centralized political power, and that will only be fueled by the upcoming theater of the 2020 presidential election.

Although national tragedies tend to bring a country together, it seems clear that the coronavirus will leave America as divided as it has been in modern history.

Tho Bishop is an assistant editor for the Mises Wire, and can assist with questions from the press. Prior to working for the Mises Institute, he served as Deputy Communications Director for the House Financial Services Committee. His articles have been featured in The Federalist, the Daily Caller, and Business Insider. This article was originally featured at the Mises Institute and is republished with permission.