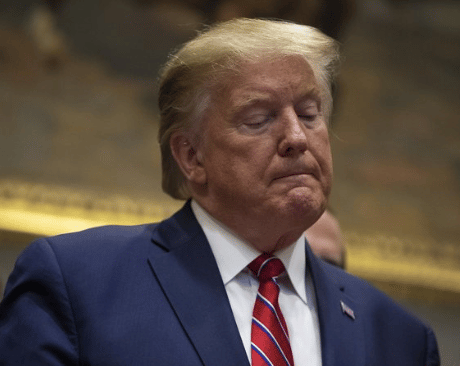 Even with all the wars the US is presently involved in and all the shady activity that goes with that, it’s fairly unusual for the military to get around to charging personnel with war crimes. When they do, however, military commanders try to emphasize the importance, both to show the military doesn’t let everyone get away with everything, and to deter personnel from ignoring the chain of command.

On Friday, however, President Trump knocked out three of those war crimes cases with full pardons. The White House statement said they wanted to give US soldiers the “confidence to fight.”

Maj. Matthew Golsteyn was being held on charges of murdering an Afghan detainee. He repeatedly admitted to doing so. Trump had repeatedly expressed support for Golsteyn and for the killing.

Golsteyn was told by an Afghan tribal elder that the murder victim, Rasoul, was Taliban, and detained him on that basis. The military required Rasoul’s release after the maximum time of detention without charges, so Golsteyn let him go, and ambushed and murdered him outside the base. Golsteyn has recently tried to rebrand this as a legal ambushing, arguing that he suspected Rasoul was “trying to rejoin the Taliban” since he was released.

Lt. Clint Lorance was convicted of two murder charges for ordering troops to murder Afghans on motorcycles. He had been serving 19 years in prison. The killing was detailed in the Starz documentary “Leavenworth,” where platoon members discussed the killings.

SEAL Edward Gallagher was facing a murder charge for posing for a photo with a corpse, in addition to already being found guilty of posing for the photo in general. Trump not only pardoned Gallagher, but restored his rank to Chief Petty Officer.

The Pentagon’s commanders are deeply concerned about these moves, and had been trying to talk Trump out of them. They argue that military discipline will suffer if soldiers believe they can ignore military rules on the assumption of a pardon.

Trump’s position is built around showing that he is so pro-military that he can excuse war crimes, including murder, on the basis that the soldiers are supposed to be killing the enemy anyhow, and it’s unfair to judge just how they kill. 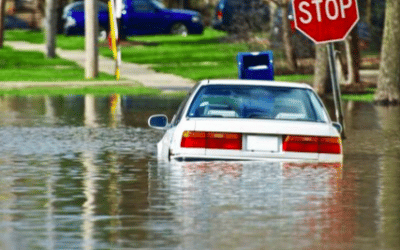 HOUSTON (CN) – A federal judge dismissed the claims of Houston residents seeking to hold the government liable for flooding their homes with Hurricane Harvey storm water released from two dams, finding there is no constitutional right to perfect flood...

END_OF_DOCUMENT_TOKEN_TO_BE_REPLACED 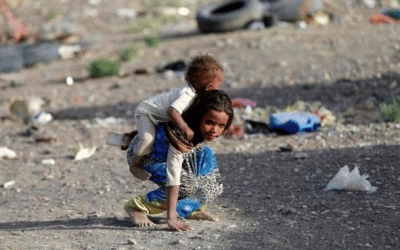 The darkness was permanent, even during the daylight hours it was grim. Smoke, fire, drones, death all blocked the sun. The smiles were brave but behind them lay hungry mouths and empty stomachs. Parents watched their children with a distance that only a loving...

END_OF_DOCUMENT_TOKEN_TO_BE_REPLACED 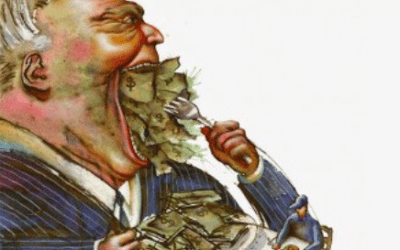 When It Comes to Raw Power, Few Have More of It Than Central Bankers

A common retort to the claim that in voluntary exchange both parties expect to become better off (or they wouldn’t do it) is that exchanges are seldom, if ever, a matter of horizontal, equal exchange of values. Instead, any such interaction between people is...