Trump’s Absurd Claim that Americans Are Free from Government Coercion

Trump’s Absurd Claim that Americans Are Free from Government Coercion 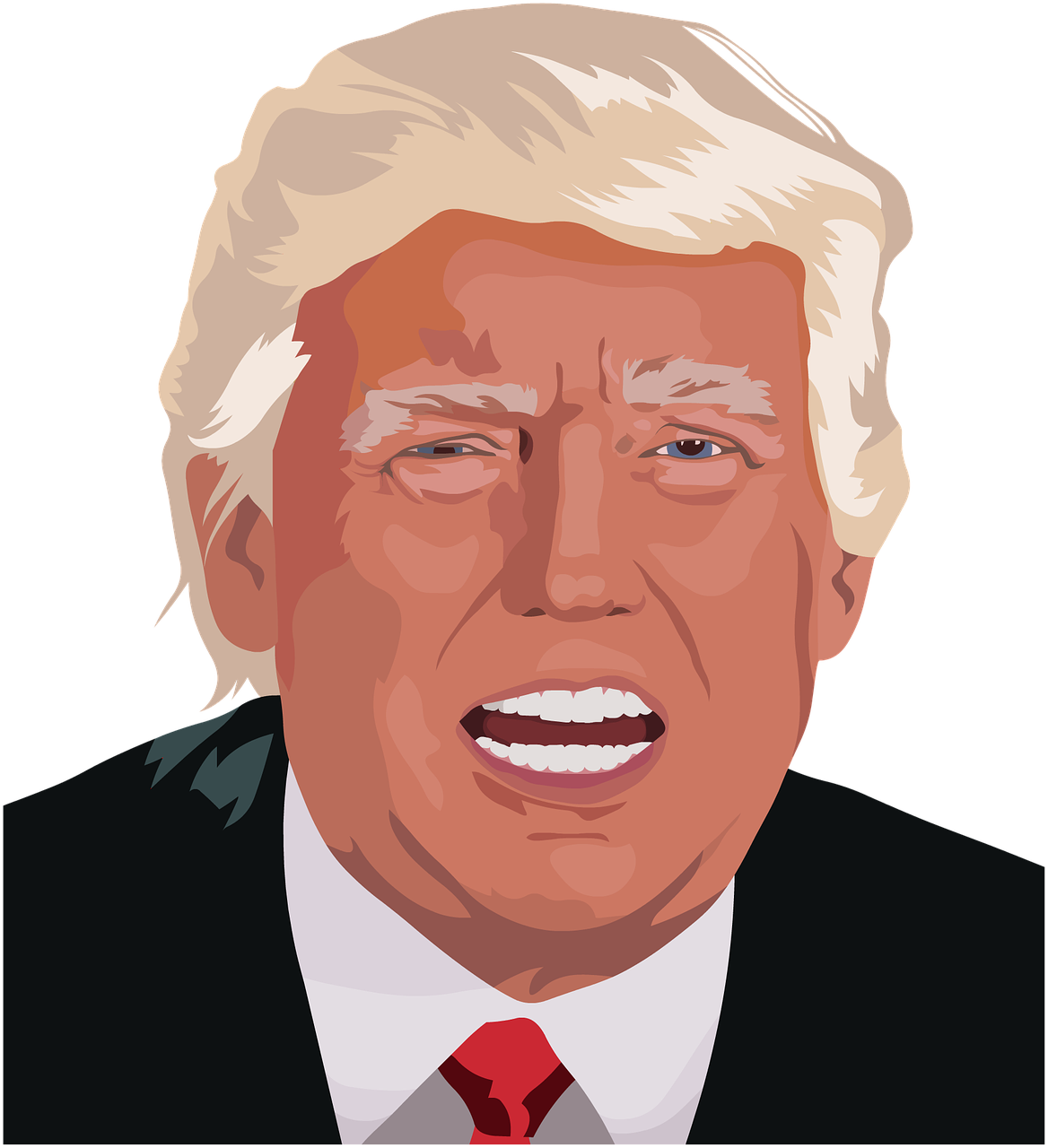 In his State of the Union address Tuesday night, President Trump received rapturous applause from Republicans for his declaration: “America was founded on liberty and independence — not government coercion, domination, and control. We are born free, and we will stay free.” But this uplifting sentiment cannot survive even a brief glance at the federal statute book or the heavy-handed enforcement tactics by federal, state, and local bureaucracies across the nation.

In reality, the threat of government punishment permeates Americans’ daily lives more than ever before:

The number of federal crimes has increased from 3 in 1789 to more than 4000 today. Congress has criminalized “transporting alligator grass across a state line; unauthorized use of the slogan ‘Give a hoot, don’t pollute’; and pretending to be a 4-H club member with intent to defraud,” as the Buffalo Criminal Law Review noted.

Law enforcement agencies arrested over 10 million people in 2017— roughly three percent of the population. Trump momentarily noticed the existence of government coercion last month when he complained about the FBI using “29 people” and “armored vehicles” for the arrest of Roger Stone. But SWAT teams conduct up to 80,000 raids a year, according to the ACLU, mostly for drug arrests or search warrants. Many innocent people have been killed in such raids.

Trump on Tuesday highlighted the case of Alice Johnson, unjustly sentenced to life in prison for a nonviolent drug offense. Trump’s commutation of her sentence is no consolation to the targets of 1.6 million drug arrests in 2017 – and it is not like those individuals showed up voluntarily at police stations asking to be “cuffed-and-stuffed.” More people are arrested for marijuana offenses than for all violent crimes combined, according to FBI statistics.

No coercion? Tell that to the scores of thousands of victims of asset forfeiture laws, which entitle law enforcement to confiscate people’s cash, cars, and other property based on the flimsiest accusation. Federal law-enforcement agencies seized more property via asset forfeiture provisions in 2014 year than all the burglars stole from homeowners and businesses nationwide.

Since 1970, the number of people confined in American prisons has increased by over 500 percent. Almost 10 percent of all American males will end up in prison at some point in their lives, according to an a 1997 Justice Department report. More than 10 percent of black males aged 20 to 34 were behind bars as of 2006, according to the Journal of American History.

Citizens and businesses pay more than $3 trillion in federal taxes each year thanks largely to the array of threats and penalties for non-compliance. Each week, scores of thousands of Americans have their bank accounts seized by the IRS, or have IRS liens put on their houses or land, or endure a tax audit, or receive notice of penalties and demands for additional taxes. The number of different penalties the IRS imposes on taxpayers has increased more than tenfold since 1954.

No one has a good estimate of the number of Americans who fall victim to arbitrary and capricious regulations by federal agencies. When the Supreme Court heard the case of the Agriculture Department’s dictates prohibiting raisin farmers from selling much of their harvest in 2014, Justice Elena Kagan suggested that the regime was “the world’s most outdated law.” But there are many other senseless provisions that the media and the courts simply ignore.

Trump perpetuates one of Washington’s fondest myths – that the federal government is not coercive unless the president or some agency boss formally announces their plans to brutally punish some group without cause. This is notion is avidly supported and propagated by many of the nation’s pundits and political scientists as a way to keep people paying and obeying.

Trump followed his “no coercion here” assertion with the following line: “Tonight, we renew our resolve that America will never be a Socialist country.” Democrats responded with a stony if not irritable silence. Perhaps the greatest irony in Washington is that the people who distrust Trump the most are seeking to vastly increase government power.

Democratic socialists have offered no evidence that new federal takeovers of the economy would not produce the same disasters as followed federal domineering of agriculture or the mortgage industry. Instead, new economic prohibitions would create a profusion of victims akin to Eric Garner, who was strangled in 2014 by a New York City policeman after being apprehended selling individual cigarettes without a license.

President Andrew Johnson rightly observed in an 1868 message to Congress, “It may be safely assumed as an axiom… that the greatest wrongs inflicted upon a people are caused by unjust and arbitrary legislation.” But the federal statute book and Code of Federal Regulations are Towers of Babble that contain vast numbers of punitive provisions that unjustly ruin or blight other Americans’ lives. Trust the Washington establishment to continue pretending that “there is nothing to see here” in the continuing automatic-pilot coercion of the nation.