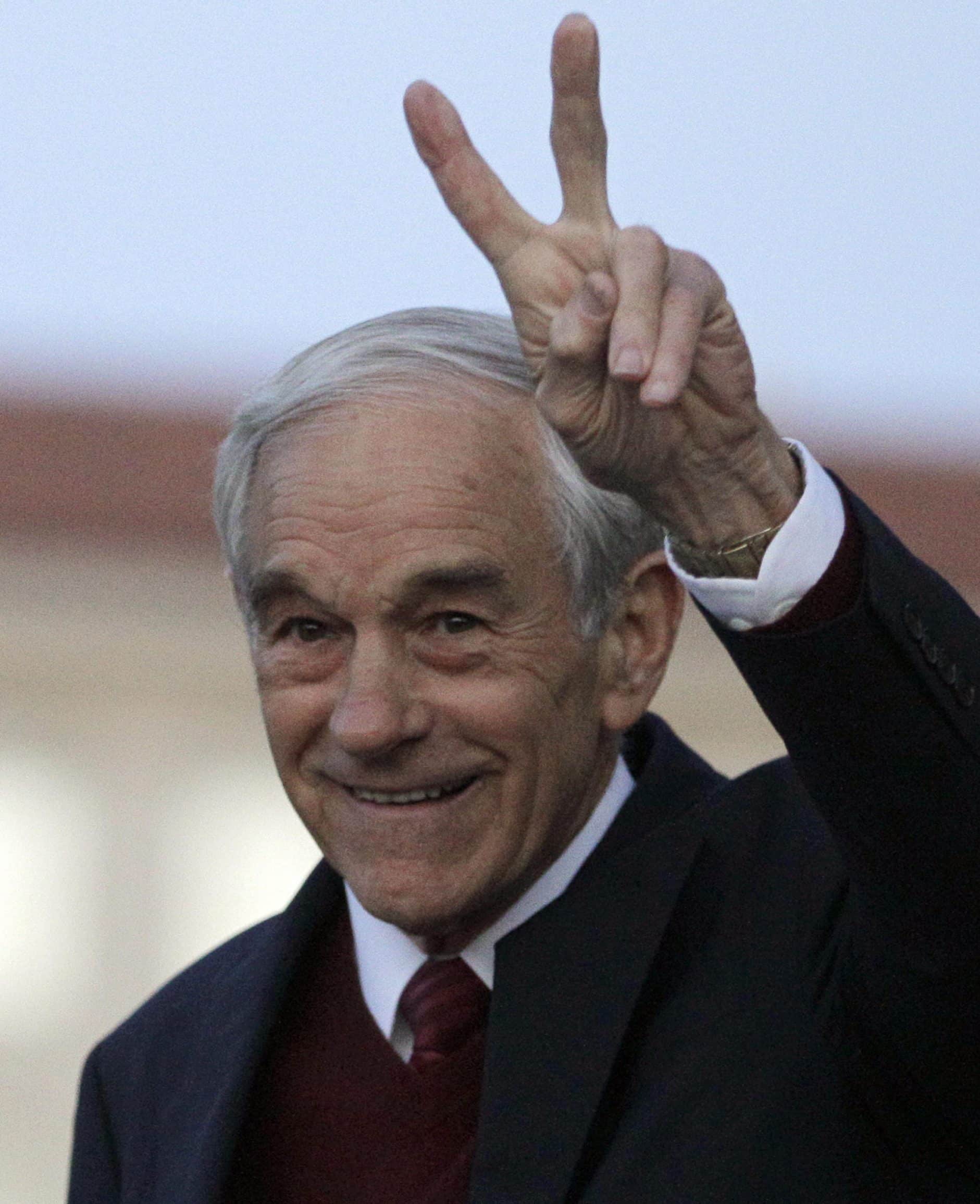 Listening to the howls from Democrats and the applause from Republicans, one would think President Trump’s proposed fiscal year 2021 budget is a radical assault on the welfare state. The truth is that the budget contains some minor spending cuts, most of which are not even real cuts. Instead they are reductions in the “projected rate of growth.” This is the equivalent of saying you are sticking to your diet because you ate five chocolate chip cookies when you wanted to eat ten.

President Trump’s plan reduces the Department of Education’s budget by nearly 8 percent, leaving the department with “only” $66.6 billion. Cuts to other departments are similarly small, while reductions in entitlement spending consist mostly of reforms that will not affect most of those dependent on these programs.

President Trump deserves credit for proposing an $11.6 billion cut in funding for the Department of State and the US Agency for International Development (USAID). Foreign aid does little to help impoverished people overseas. Instead, it benefits foreign government officials willing to do the US government’s bidding. The State Department and USAID are extensively involved in US intervention abroad, including efforts to overthrow governments.

President Trump’s budget proposes a number of increases in spending. For example, his budget spends around 900 million additional dollars on vocational education. It also includes additional spending on items including infrastructure and childcare.

Few in DC have expressed concern over the fact that President Trump’s $4.8 trillion budget proposal is the largest budget in American history. There is also little outcry from supposedly antiwar progressive Democrats over Trump’s proposal to spend hundreds of billions of dollars on militarism. This is not surprising, as many progressives are happy to support increased warfare spending as long as conservatives go along with increased welfare spending. Similarly, many conservatives are happy to support increased welfare spending as long as it means that progressives will vote for increased warfare spending. So, Congress is unlikely to approve any of President Trump’s spending cuts, but Congress will gleefully agree to all of his spending increases.

Even if Congress agrees to all of President Trump’s cuts, federal deficits will still be over $1 trillion for the next several years. However, President Trump claims that the budget will balance in fifteen years. In order to show a balanced budget by 2035, the administration assumes 3 percent economic growth for most of the next decade. This level of growth is unlikely to come to pass. Instead, the current boom will likely end soon, and the economy will experience another major recession. Signs that we are on the verge of a downturn include rising homelessness and the Federal Reserve’s bailout of the repurchasing market.

The current economic boom is built on debt, and the debt-based economy is facilitated by the Federal Reserve’s easy money policies. The massive amount of debt held by consumers, businesses, and especially government is the main reason the Fed feels compelled to maintain historically low interest rates. If rates were to increase to market levels, government interest payments would be unstable. This would cause the government debt bubble to burst, leading to a major crisis. However, continuing on the current path of low interest rates will inevitably lead to a dollar crisis and the collapse of the welfare-warfare Keynesian system.

Continuing to waste billions on wars abroad and failed programs at home while pretending that we can avoid a crisis via phony cuts and Fed-fueled growth will only make the inevitable collapse more painful. The only way to avoid economic disaster is to cut spending and audit, then end, the Federal Reserve.