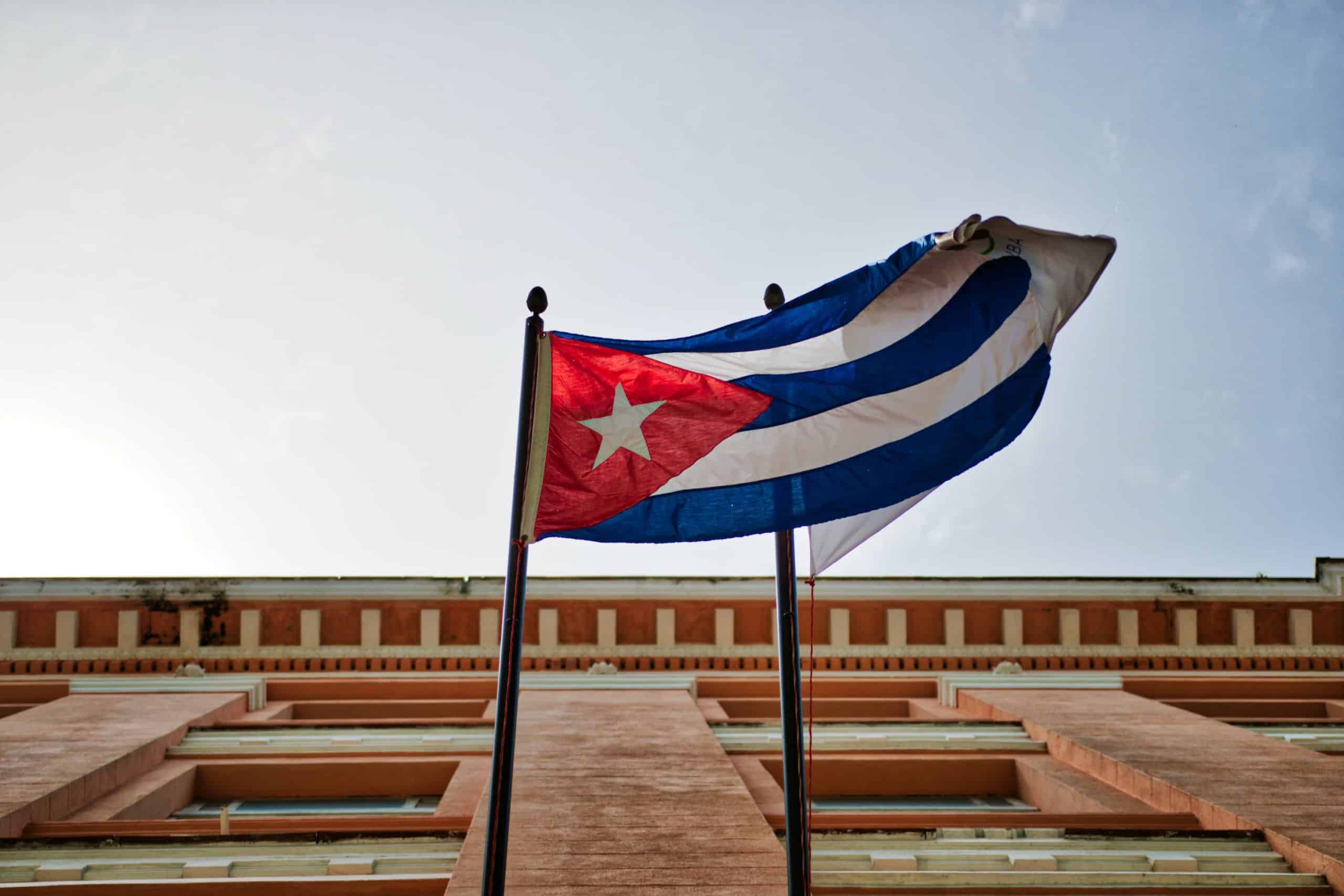 The State Department said Tuesday that the U.S. is looking at ways to “support” the Cuban people after anti-government demonstrators took to the streets of Cuba on Sunday.

In comments to reporters, State Department spokesman Ned Price downplayed the impact of the decades-old U.S. trade embargo on Cuba. “We are always considering options available to us that would allow us to support the Cuban people, to support their humanitarian needs, which are indeed profound. And they are profound because of not anything the United States has done, but from the actions and inactions, mismanagement, corruption of the Cuban regime,” he said.

President Biden has not moved to ease the sanctions on Cuba reimposed by the Trump administration. Included in those measures are restrictions on remittances, making it difficult for Cuban-Americans to send money home to their families. Companies like Western Union ended their money-sending service to Cuba due to the sanctions last November.

Price said the administration was still conducting a “review” of its Cuba policy when asked about the possibility of easing sanctions. When asked if he believes the remittance restrictions are contributing to the crisis in Cuba, Price said, “I have not seen a comprehensive study of it, so I’m not prepared to comment on that from here.”

Price went through the typical talking points of proponents of the embargo. He said there are exemptions for humanitarian goods. But study after study has shown, no matter how many exemptions, US economic sanctions still have a negative impact on the supply of food and medicine because it discourages companies from doing any business with the targeted countries.

In a sign that the Biden administration has no plans to change its Cuba policy, the U.S. voted against ending the embargo at the UN General Assembly. The U.S. and Israel were the only countries to vote against the resolution, demonstrating the widespread international support for lifting the blockade.

On Monday, President Biden released a statement throwing his support behind the protests. “We stand with the Cuban people and their clarion call for freedom and relief from the tragic grip of the pandemic and from the decades of repression and economic suffering to which they have been subjected by Cuba’s authoritarian regime,” he said.