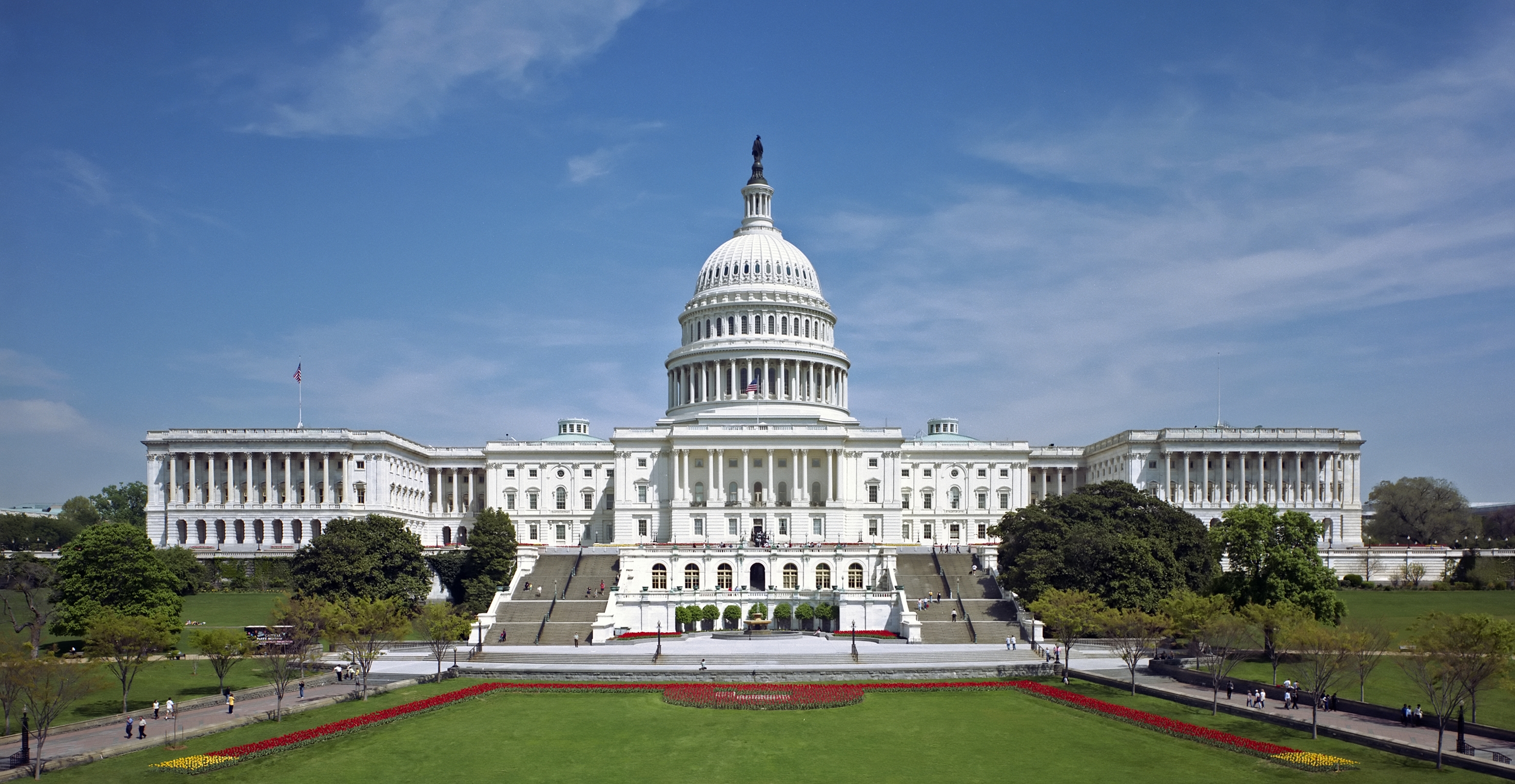 Here are the 8 Republicans who voted for the resolution:

Before passing the resolution, the Senate defeated an amendment by Arkansas Senator Tom Cotton that allowed the U.S. military to intervene in Yemen to stop the Houthi from attacking targets outside Yemen.

That amendment was defeated 45-54. You can see the vote here.

Concerns have been raised that the resolution has an “Al Qaeda” loophole that allows continued U.S. military involvement in Yemen to fight Al Qaeda. This means all a president has to do is claim any intervention is somehow related to Al Qaeda. While this is a legitimate concern, the bill still represents a step forward in restoring a constitutional foreign policy. The way to address concerns about the Al Qaeda loophole is to get Congress to ensure it is not used to justify perpetual intervention in Yemen.

The “IMPROVE” Act, which is essentially yet another expansion of Medicaid, passed the House 400-11. Here are the eleven representatives who voted no:

Now a look at other suspension bills Congress considered this week:

The bill singles out China for democracy promotion and instituting a government to preserve Tibet’s cultural heritage as well as promote economic development and environmental conversation in Tibet.

This bill passed the Senate by unanimous consent and the House by voice vote.

H.R. 6665-Amends the Outer Continental Shelf Act to include United States territories. This puts the submerged land 3 miles offshore under the U.S. Government’s jurisdiction and gives the Interior Department control over the use of the land—including whether or not to lease the land for oil drilling and other purposes. It also authorizes federal funds to prevent erosion of coral reefs.

H.R. 6140—This bill directs the Department of Energy to develop and deploy high-assay low-enriched uranium for domestic commercial use and to develop a schedule for recovering costs associated with such development.