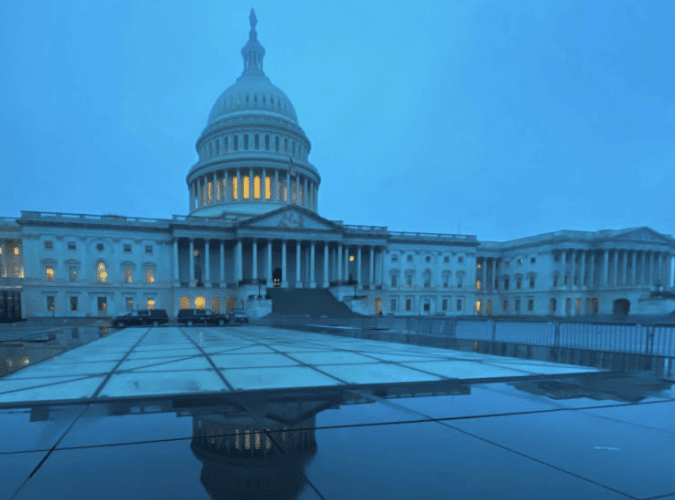 US lawmakers have agreed to tack on another $24.7 billion in spending to their $1.4 trillion compromise spending package for 2020, hoping this extra spending will be enough to pass the spending bills before a Friday deadline.

Passing the compromise spending has been a struggle for months, with officials constantly agreeing on continuing resolutions for more time to negotiate. Ultimately, they appear to have decided that they can get the votes by adding spending here and there, even if this means the deal is much larger than anticipated.

The first set of spending, including military spending, is at $860.3 billion. It is expected to move through the House Tuesday, and then the Senate shortly thereafter. The other bill would be considered after the first one.

The increased spending will avoid any substantial changes, but the sheer amount of spending will also put the deficit on track to pass $1 trillion for the first time since 2012.