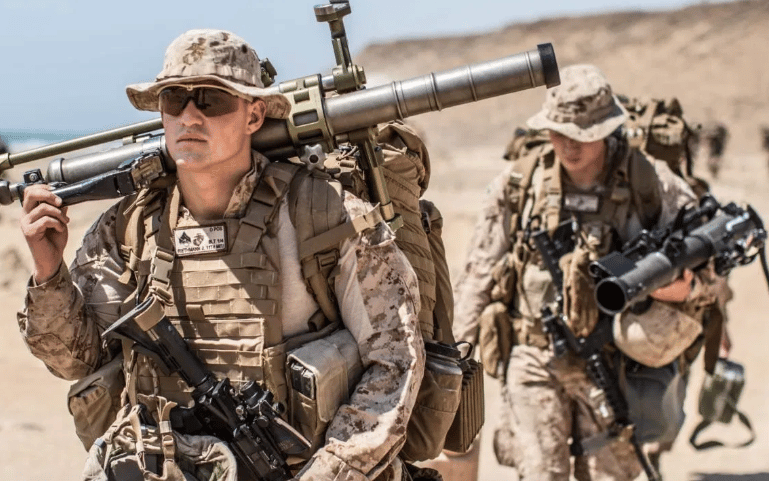 It’s not clear what US intentions are, but a group of US Marines arrived at the Yemeni island of Socotra over the weekend, meeting with the occupying United Arab Emirates forces, and installing Patriot missile systems there.

The US hasn’t announced why they are back on Socotra, an island strategically located near the mouth of the Gulf of Aden. The UAE has been seen as wanting to keep the island after the Yemen War for a base, and there is speculation that the US has designs on a base as well.

The UAE will reportedly “lease” the island for a period of 95 years. There has been no major fighting on the island during the war, though the UAE was quick to occupy it militarily when the opportunity presented itself, reportedly without the permission of the Saudi-backed Yemeni government.

If the US is intending on a long-term stay in Yemen, that’s likely to spark a battle with Congress, which has repeatedly tried to get the administration to leave Yemen outright, since there was never an authorization to use US force there. If Congress wasn’t supportive of a war there, they’ll certainly not endorse an open-ended US presence, even on the island.