US No Longer Considers Yemen’s Houthis an Iranian Proxy

US No Longer Considers Yemen’s Houthis an Iranian Proxy 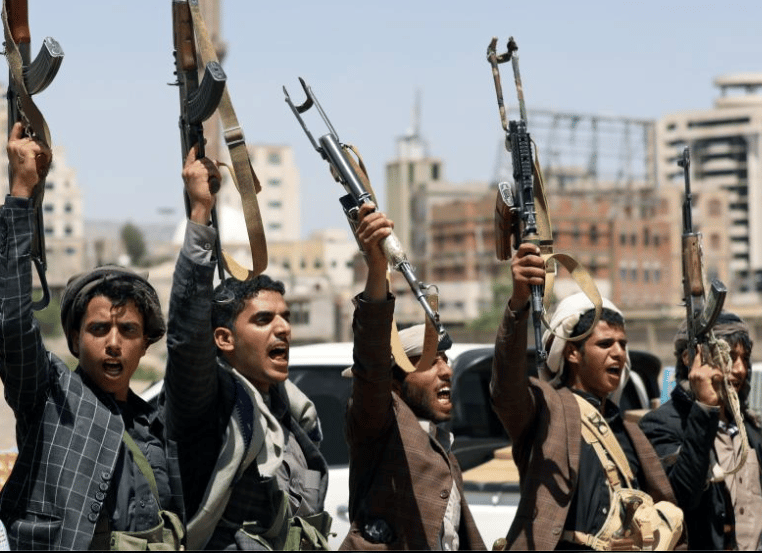 Accusing long served as war justification for US, Saudis

The Trump Administration has announced a policy change that looks like it could be a major turning point in US policy toward Yemen, announcing that they no longer consider the Shi’ite Houthi movement in Yemen to be a proxy of the Iranian government.

That stance is one initially pushed by the Saudi government to justify the Yemen War, and the US was only too willing to mirror it. This was in spite of the Houthis having substantial ideological differences with Iran, little direct contact, and not being the same type of Shi’ites.

The US did not explain their change in stance, but it may reflect Saudi Arabia’s ongoing peace talks with the Houthis, as the US couldn’t possibly support a peace deal that involved an actual Iranian-linked faction.

That said, arguing that the Yemen War has something to do with Iran was the only real justification the US had offered to get involved in the conflict in the first place, and if the Saudis don’t manage to resolve the conflict diplomatically, it’ll be all the harder for the US to justify its continued involvement in the war.