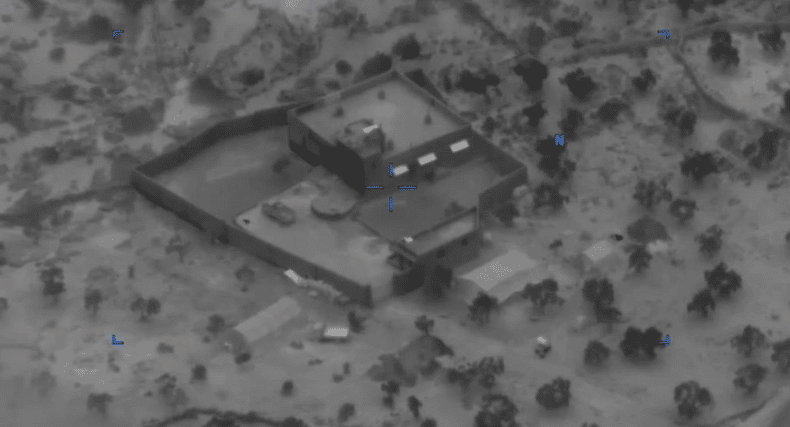 Hundreds of US infantry and a number of armored vehicles have arrived in eastern Syria as part of a newly announced deployment, which is based around the new US military priority in Syria of controlling the eastern Syrian oilfields.

These forces are meant to deny Syria access to the Syrian oil, and as President Trump has recently indicated, will be staying there while the US starts taking the oil for themselves.

Some 500 US ground troops are currently involved, along with M2A2 Bradley vehicles. Tanks are also reportedly going to be deployed to the area, though it’s not clear any have actually arrived yet.

Estimates are that 700 to 900 US troops are going to remain in Syria under this plan, which is a minor decline from the 1,000 troops believed to be present when the US moved out of the north to facilitate the Turkish invasion. Ultimately, this means US troop levels aren’t dramatically changed, even though the military goals in the country have radically changed.