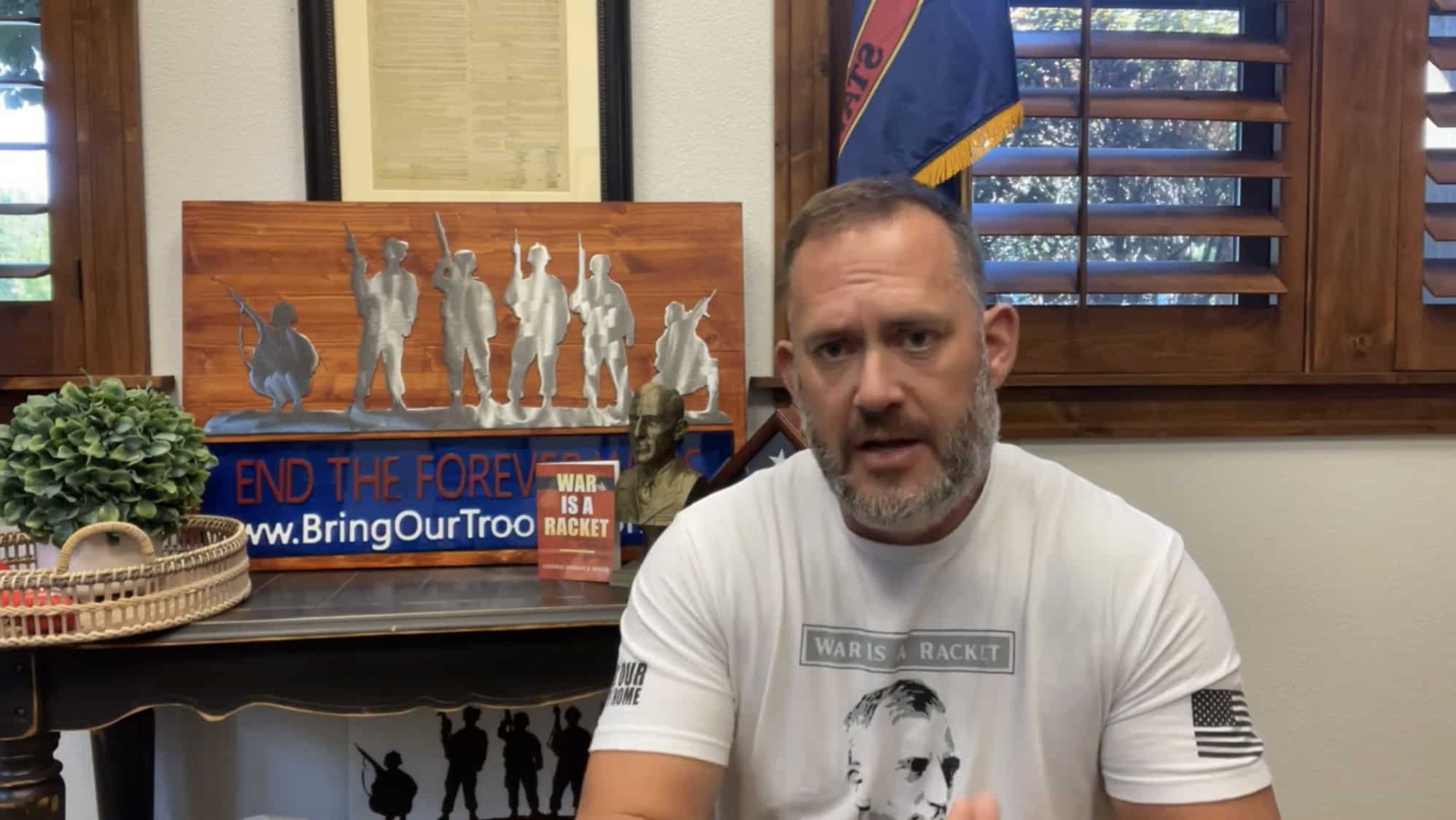 Yesterday was a very important day.
It’s the day the America First movement exiled the most despicable, most debased Swamp Monster on Capitol Hill.
Yesterday Liz Cheney lost renomination for Congress after three terms of using and abusing the people of Wyoming.
The reason is simple: voters are tired of fighting endless wars.
They’re tired of spending trillions of dollars in the Middle East and Central Asia while they struggle to fill their own gas tank or complete a grocery shopping list.
They’re tired of seeing their sons and daughters in uniform come home physically, mentally, and spiritually broken by war.
Or often, not come home at all.
Liz Cheney has been a face of the War Party for years.
In 2003 the Bush-Cheney administration fabricated intelligence to lie our country into a disastrous war where over a million people were killed.
Liz Cheney says “Good.”
The Bush-Cheney administration set up an international collection of secret prison camps where thousands were tortured, some to death.
Liz Cheney says, “Good.”
Barack Obama gave billions of dollars in cash and weapons to Jihadists in Syria, the same terrorists who would later start ISIS.
Liz Cheney says, “Good.”
Joe Biden is inching us dangerously close to World War III with Russia to protect his family corruption in Ukraine.
Liz Cheney says, “Good.”
And yesterday the conservative voters of Wyoming kicked Liz Cheney out of office right back to her military-industrial complex mansion in Northern Virginia.
And I say, “Good.”
Smedley Butler said “War is a racket.” And I say that Liz Cheney is a war profiteer. And someday we may rid our nation and ourselves of the former, but yesterday we rid ourselves of the latter.
Good riddance to the Beltway Butcher.