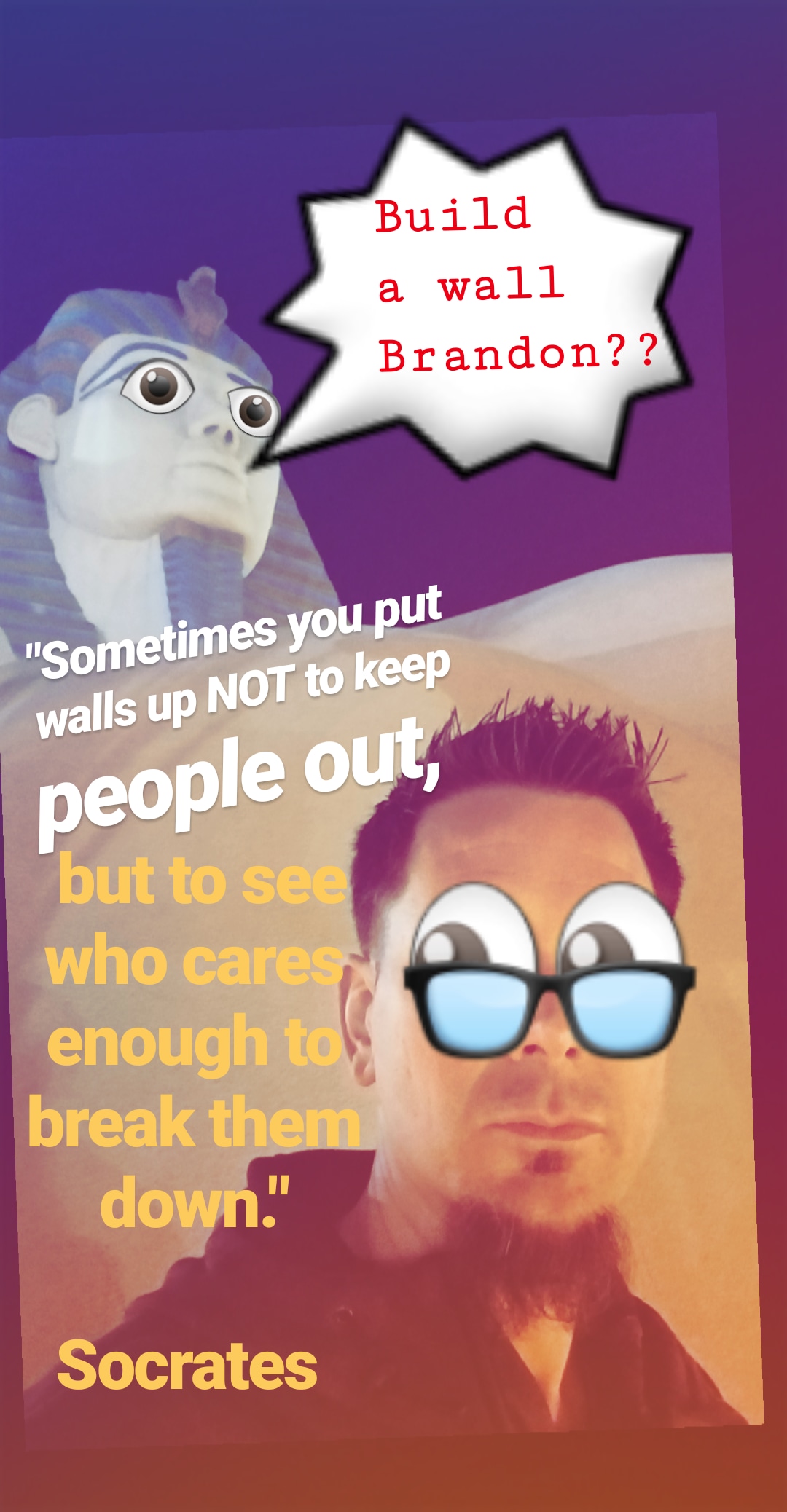 There’s a lot of Wall talk going on these days, but both political sides’ proposed solutions would seem to make everyone in this country less free. Is there a way to address these border issues in a way that would increase personal freedom instead?

Looking at each sides’ argument objectively could leave one to become very confused. There are great points on both sides of this debate:

One Side Says something like: “You can’t have a welfare state and open borders, because people will flock here and suck up all of our resources. It’s unsustainable!”

While the other side says things like: “They are people: women and children dying every day. How can we just turn our backs?”

One doesn’t have to be a border expert to resolve this matter. All one would really need is a keen eye for seeing through politicians, from both sides, when they attempt to use a terrible situation for their own political gains. That and some common sense, or just keep reading. The purpose of this article is to propose an alternative solution to the Border issue. An issue that seems to be benefiting both sides politically at the moment. One could even pose the question, “Would either side even benefit from a true solution?” or “Do both sides have more to gain from the chaos?”

But that question is one for another time. As promised in the above paragraph, the topic of this article is to present another idea that isn’t a “Solution” to the issue, but more of a giant step in the right direction…

Ending the War on Drugs may seem like a drastic idea to some. However, there are many valid arguments and mountains of evidence (look into the Portugal Drug Decriminalization) as to why this seemingly crazy idea could actually work, and that society would most likely be much better off, not to mention freer, as a result.

First off, because even the Federal Prisons in this country cannot keep drugs out of their own inmates’ hands. The War on Drugs isn’t stopping the sale of drugs. It merely moved this process into the hands of criminals. Creating black markets to feed the giant demand. Making criminals rich in the process. Just like in the era of Prohibition in the 1920s when the government thought they knew what was best for all American people and outlawed the sale of Alcohol. Which spawned a major wave of crime and violence leading the rise of notorious figures like Al Capone.

To make matters worse, the War on Drugs has lasted much longer than the alcohol prohibition did. Leading to an ever-increasing level of intensity in how this war is fought by Law Enforcement, of all variety, on this country’s streets. The existing adversarial attitude between the police and the people is a direct result of this increased intensity. Some places more than others, but it exists in every part of society. Another unforeseen consequence of this Law Enforcement ramp-up of equipment and technique is that often the smartest, most violent and sometimes craziest criminals are the only ones who are able to rise to the top of these black markets. This would seem to fit the description of the current cartels who each rule a piece of the U.S./Mexico border. On the Mexican side, of course. [Every good Branarchist (Brandon + Anarchist) knows that only one gang runs the border on the U.S. side. That being the U.S. Gov/CIA, etc.]

What would happen if CVS started to sell any drug that one could desire, all totally legal? Complete with directions, ingredients list, and proper dosages? Even if you disagree with the idea of Heroine at CVS, you cannot disagree that this move would virtually cut off all of the funds of the Mexican drug cartels(Just don’t tell them that this author told you so.). They would be totally crippled. A fair argument could easily be made that shrinking the money supply to the cartels would make the border areas, and Mexico overall, a better place to live. Perhaps fewer people would be compelled to risk it all in an attempt to cross the border into the U.S. 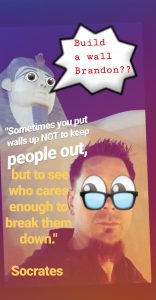 Or maybe not, but it would seem like a logical step in the right direction. At least more logical than continuing the status quo or building a wall. A wall that would inevitably lead to a price increase on drugs that have to be smuggled around, under or over it. Not building a wall while continuing to fight this unwinnable War on Drugs will keep the drugs flowing, bringing with them all the negative effects that come along with any black-market operation. Either way, these vicious Drug Cartels continue to stack money and run the border.