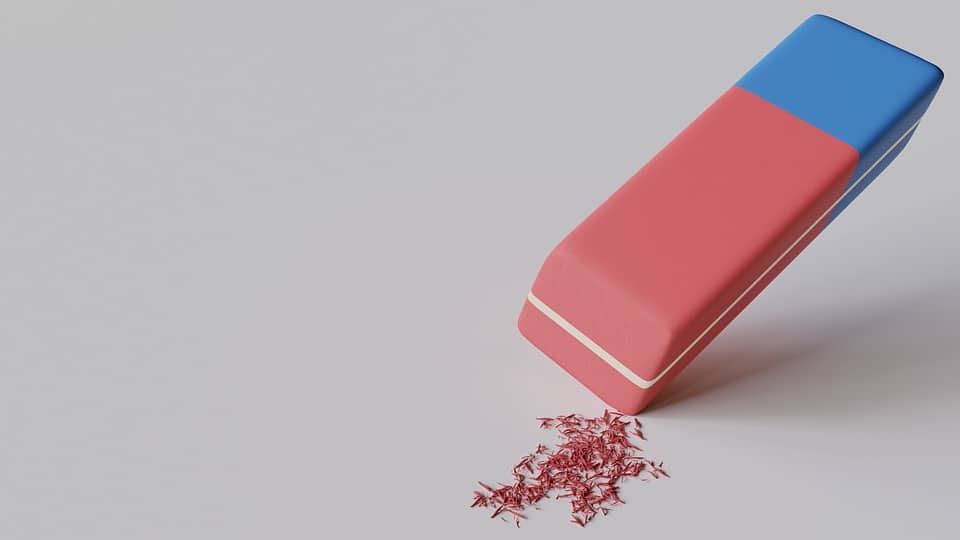 Since the Cuban Missile Crisis, the possibilities of nuclear war have never been higher. The American ruling class and NATO picked a fight with Russia on its borders and have sought to use Ukraine as a human battering ram to “weaken” Moscow, eying a larger, future war—“the big one”—with China.

Illustratively, The New York Times ran a piece recently boasting of the exploitation of Ukraine as a “testing ground for weapons” and how it is helping “Western allies” fine-tune systems for future wars including with Beijing.

For months, the White House, NATO, congressional leadership, the State Department, and the Pentagon have been encouraging Kiev to attack Crimea, which historically belonged to Russia going back to 1783 and which they have repeatedly defended militarily in the Crimean War and World War II. In 2014, Moscow reannexed Crimea to protect their sole year-round warm water port and the Sevastopol naval base, the home of the Russian Black Sea fleet. The annexation followed the U.S.-backed Maidan coup which saw violent neo-Nazi groups empowered in Kiev.

Worse still, the Pentagon has reportedly given Kiev a “tacit endorsement” of these attacks roughly 300 miles inside Russia. In Washington, providing the long-range weaponry, “rockets and fighter bombers which could be used for even more effective strikes inside Russia” is “being seriously considered.”

Kiev carried out several strikes on the peninsula after Russia’s February invasion, culminating in the October truck bombing of the Kerch Bridge which connects Crimea to the Russian mainland. U.S. policy is “Crimea is Ukraine.”

The administration knew full well that this escalation would lead to a major response from Russia at the expense of the Ukrainian people. In retaliation, Moscow began its massive strategic bombing campaign against civilian infrastructure which decimated the power grid and left millions of Ukrainian civilians without heat, power, or water in the freezing cold winter.

Though there have been numerous helicopter, drone and other attacks inside Russia launched from Ukraine where civilians have been targeted, such as the brutal car bomb assassination of journalist Darya Dugina outside Moscow, last week’s attacks are by far the most dangerous. Previous strikes took place much closer to the shared border and did not target nuclear-capable strategic bombers.

The suicidal rationale offered by the American defense sources speaking to the Times is that since Russia has only responded with devastating conventional bombing of civilian targets, there is really no cause for concern, it’s not like he used a nuke or attacked a NATO member.

The Pentagon has given a tacit endorsement of Ukraine’s long-range attacks on targets inside Russia after President Putin’s multiple missile strikes against Kyiv’s critical infrastructure.

Since daily assaults on civilians began in October, the Pentagon has revised its threat assessment of the war in Ukraine. Crucially, this includes new judgments about whether arms shipments to Kyiv might lead to a military confrontation between Russia and Nato.

This represents a significant development in the nine-month war between Ukraine and Russia, with Washington now likelier to supply Kyiv with longer-range weapons.

“We’re still using the same escalatory calculations but the fear of escalation has changed since the beginning,” a U.S. defence source told The Times. “It’s different now. This is because the calculus of war has changed as a result of the suffering and brutality the Ukrainians are being subjected to by the Russians.”

Washington is now less concerned that new long-range strikes inside Russia could lead to a dramatic escalation. Moscow’s revenge attacks have to date all involved conventional missile strikes against civilian targets. Previously, the Pentagon was warier of Ukraine attacking Russia because it feared the Kremlin would retaliate either with tactical nuclear weapons or by targeting neighbouring Nato nations.

However, Washington does not want to be seen publicly giving the green light to Kyiv attacking Russian soil.

Effectively, Washington is unilaterally erasing red lines. How will we know when the White House and its NATO cabal have gone too far? Evidently, we will find out when a NATO state is attacked by Russia, which would mean World War III, or when Russian President Vladimir Putin begins dropping nuclear bombs. In the second scenario, the pressure, both foreign and domestic, for the White House to launch a nuclear strike in response would likely be insurmountable.

There was some hope, from the less cynical members of the citizenry, that the Republicans taking the House after this lame duck period would mean there would finally be some serious opposition to Ukraine’s “blank check.” Or maybe there could be more support for the legislation introduced by Rep. Marjorie Taylor Greene that demands an audit of the tens of billions, soon to be over $100 billion, sent to Kiev for the proxy war.

That remains to be seen, but don’t hold your breath. The GOP opposition is busy excoriating Biden for the allegedly “slow-walked” weapons to Ukraine and not providing Army Tactical Missile Systems, which have a range of nearly 200 miles, for more attacks on Crimea.

This is a democracy, the bad news is you can choose one or the other. The good news is Americans’ support for Biden’s proxy war is waning, half the country is against fueling the war with arms deliveries and desires a diplomatic settlement. The sentiment is promising, but people will have to organize their opposition to the War Party.

If you want an end to the weapons shipments pouring gasoline on the fire in Ukraine, continuing NATO expansion, the U.S. military encircling China, Pentagon budgets nearing a trillion dollars per year, brinkmanship with North Korea and Iran, or the concomitant national bankruptcy, you have no representation.

It is imperative that the American people build unrelenting pressure. Major protests and demonstrations must be led by antiwar, anti-inflation coalitions that cross partisan barriers, uniting the left, right, libertarians, and independents in support of peace and prosperity. There is strength in numbers, before it’s too late, this nascent movement must scare the hell out of Washington.