Washington Is Gaslighting Us About Taiwan

Washington Is Gaslighting Us About Taiwan 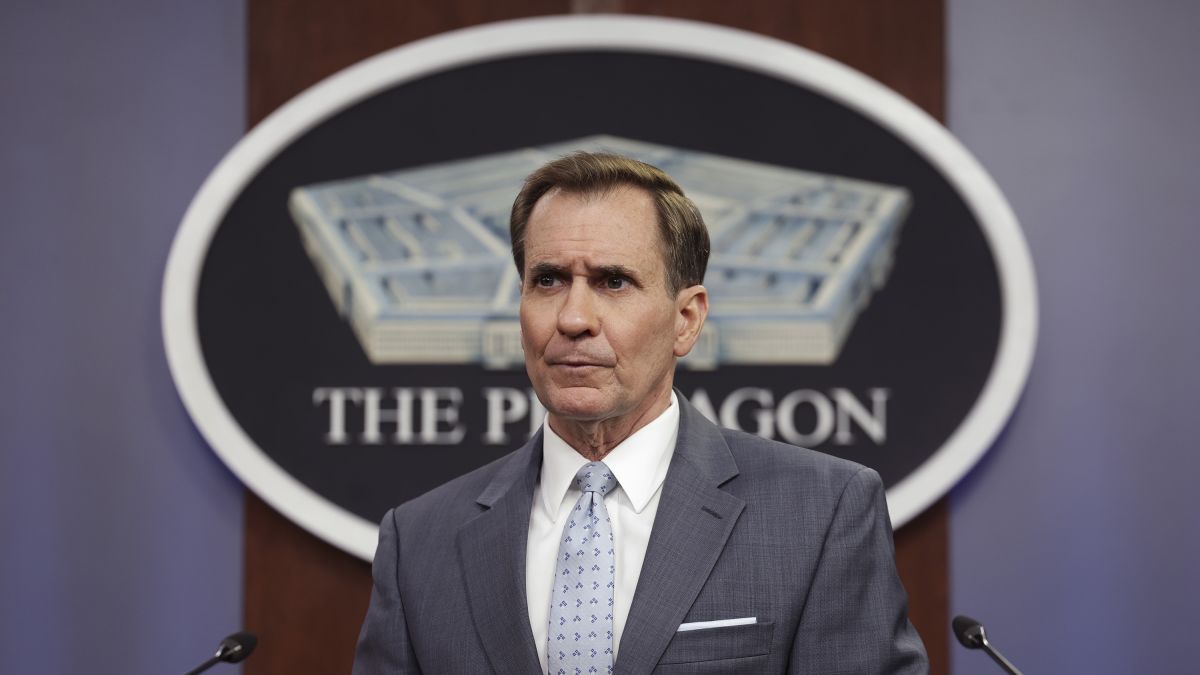 In response to Pelosi’s visit, China’s People’s Liberation Army (PLA) launched an unprecedented series of military drills in six marine sectors around Taiwan. The drills included anti-submarine and sea assault operations and a simulated blockade of the island. Chinese fighters and warships crossed the Taiwan Strait’s median line every day that the drills took place.

The high point of Beijing’s response occurred immediately after Pelosi’s departure from Taiwan when it launched a rocket barrage over the island.

After the trip, U.S. officials and pundits redoubled their attempts to cast Beijing’s response as an unprovoked overreaction as they had done in the days preceding it. Secretary of State Antony Blinken’s August 1 pre-visit statement is emblematic of the war party’s post-trip spin:

What I can say is this: this is very much precedent in the sense that a previous speaker has visited Taiwan, many members of congress go to Taiwan, including this year and so if the Speaker does decide to visit and China decides to create some kind of crisis or otherwise escalate tensions, that would be entirely on Beijing. We are looking for them, in the event she decides to visit, to act responsibly and not to engage in any escalation going forward.

Blinken’s statement, and the cacophony of hawkishness that echoes it, are classic examples of gaslighting.

In modern parlance the term “gaslighting” broadly denotes a pattern of manipulation that victims experience in abusive relationships.

Gaslighting is an insidious form of manipulation and psychological control. Victims of gaslighting are deliberately and systematically fed false information that leads them to question what they know to be true, often about themselves. They may end up doubting their memory, their perception, and even their sanity. Over time, a gaslighter’s manipulations can grow more complex and potent, making it increasingly difficult for the victim to see the truth.

The phenomenon was professionally documented, perhaps for the first time, in a 1969 article published in The Lancet. Entitled “The Gas-Light Phenomenon,” the article examines three case studies in which families attempt to rid themselves of an unwanted member by convincing said member, and the target institution, that the member qualifies for admittance due to a mental condition the family manufactured.

The 1969 article named the phenomenon after the 1938 play “Gas Light,” in which a husband attempts to rid himself of his wife by “driving her into a mental asylum.” The story was later popularized by the 1944 film of the same name staring Charles Boyer, Ingrid Bergman, and Joseph Cotten.

The specific gaslit arguments that the hawks employ against China are as follows:

China has chosen to overreact and use the Speaker’s visit as a pretext to increase provocative military activity in and around the Taiwan Strait. We anticipated that China might take steps like this. (Emphasis Added)

Kirby’s statement itself betrays his desired narrative. He implies that Pelosi’s visit was a convenient pretext for Beijing to justify an increase in its military activity in the strait. This framing does not comport with reality. On the contrary, Beijing repeatedly warned against the visit. Even if Beijing was insincere in its warnings and was looking for such a pretext, Pelosi provided it.

Furthermore, Kirby himself admits that Washington anticipated Beijing’s reaction. Despite this, the White House took no action—formal or otherwise—to prevent Pelosi from going.

The war party line, that Pelosi’s trip has precedent, is true—but only to the extent that former Speaker of the House Newt Gingrich did indeed fly to Taiwan in 1997 to meet with the then-president of Taiwan, Lee Teng-hui. That is where the similarity ends.

In truth, the 1997 trip occurred under very different circumstances.

For one, Gingrich visited Beijing and Shanghai before flying to Taiwan. Second, Beijing also opposed Gingrich’s visit to Taiwan. Chinese officials begrudgingly approved of the Taiwan stop only after Gingrich threatened to cancel the Chinese leg of his tour. Third, Gringrich’s visit occurred shortly after the Third Taiwan Strait Crisis–an event that began when President Clinton issued a visa to Lee Teng-hui to speak at Cornell University. After having just deescalated from the brink of war, it is likely that Beijing desired normal relations with the United States. Fourth, in 1997, the United States did not have the regular military presence in the Indo-Pacific that it now has. Fifth, Pelosi’s 2022 trip expressly considered “mutual security,” which in the Indo-Pacific can only mean confronting China. Finally, in 1997 the Chinese military only possessed a fraction of the strength it now does.

In his August 1 statement, Blinken stated “many members of Congress go to Taiwan.” This is also true, however, China always objects to these delegations and normally responds to them with military exercises.

3. Beijing’s military drills are a reckless and unprovoked provocation

The undeniable truth is that before learning of Pelosi’s visit, Beijing was not planning military exercises anywhere near the size and scope of those performed after her visit. Beijing repeatedly warned Washington of the dire consequences of the visit. Pelosi went anyway. Washington did nothing to stop her. Beijing directly cited the drills as a consequence for the visit.

This observation is not to say that Beijing is a completely innocent victim. It should not be conducting the drills, but there is no evidence to suggest that the drills would have happened absent Pelosi’s visit. Actions have reactions.

The Taiwan Relations Act of 1979 expressly “terminate[s] governmental relations between the United States and the governing authorities on Taiwan.” The United States does not and should not have formal or informal diplomatic relations with Taiwan.

What is it called when the sitting Speaker of the House, the third in line to the presidency, has a meeting with the sitting president of Taiwan?

5. Pelosi’s visit is not a danger to China.

According to the One-China policy, Taiwan is China. This is official United States policy—at least on paper.

Through the decades, especially since the beginning of the Trump administration, the United States has been moving away from the One-China policy and its “strategic ambiguity” regarding the actions it will take to defend Taiwan in the event of a Chinese invasion.

Pelosi’s visit is a late stage step toward a formal American repudiation of the One-China policy. Indeed, her delegation has likely ushered in a new era of militarization in the region, all of it likely foreseen—and perhaps desired—by the U.S.

Since Pelosi’s visit, two additional congressional delegations have visited the island. The first delegation arrived August 14 and was composed of Senator Ed Markey (D-Mass) and four other members. The delegation reportedly asked Taiwanese lawmakers how they felt about “strategic ambiguity” and if they would like the policy changed to “strategic clarity.” The delegation discussed regional security and increasing economic ties between Washington and Taipei.

The second delegation arrived in Taiwan on August 21 and met with Taiwanese officials about formalizing economic ties, mainly the production of superconductors. The delegation came in after the White House announced formal trade talks to occur this fall.

American China hawks have used the above arguments to manufacture consent for increasing confrontation over Taiwan, including forthcoming “‘air and maritime transits’ in the Taiwan Strait” that could lead to war. Much like the Lancet’s case study, these hawks must convince the American public to distrust their own perceptions of reality to do so.

How else could anyone believe that Beijing’s actions came out of the clear blue sky?