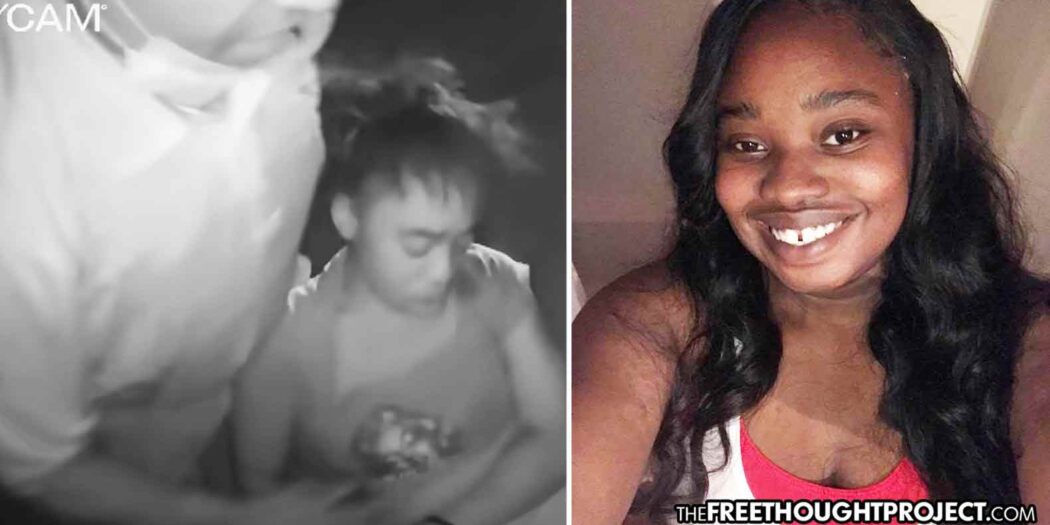 Before her horrific death last month, Brianna Grier, like so many people before her suffered from mental illness. Occasionally, this mother of two, would need to be hospitalized to get herself back to a state in which she could function. But when police officers showed up instead of EMS—taking Brianna to jail instead of the hospital—Brianna would never have a chance to get herself back to a functioning state. Instead, she’d be thrown from a police cruiser while driving down the road, and die.

When Hancock County Sheriff Terrell Primus visited Mary and Marvin Grier last month, he told them their daughter Brianna had been airlifted to Grady Hospital in Atlanta. Brianna, according to the sheriff, had kicked open the door on the patrol car and jumped out while it was rolling. However, according to recently released body camera footage and an investigation by the Georgia Bureau of Investigation, responding officers never closed the passenger door which led to her deadly fall.

On July 14, her parents and sister had called 911 for help when Brianna had a schizophrenic episode. She was “in the throes of a mental health crisis.” Marvin Grier told WMAZ that this wasn’t the first time Brianna has had a schizophrenic episode. He said usually EMS would come, transport her to Atrium Health Navicent Baldwin and take her to the psychiatric unit, but this time was different. Brianna got guns and badges instead of ambulances and hospital beds.

Instead of EMS, two deputies arrived at the home between 12 and 1 a.m. and put the 28-year-old in handcuffs. Because she was frantic and scared, the deputies thought it would be a good idea to scare her with the taser before putting her in the back of the car.

Body camera footage shows Brianna lying on the ground, manic and frightened. Deputies then grab her by the shoulders and feet and throw her into the back of the patrol car. Before taking off, one of the deputies asked the other, “is the passenger side door closed.” He responded that it was.

However, as the News & Observer reports, citing additional footage, the GBI said one of the deputies also opened the rear passenger side door during Grier’s arrest but forgot to close it before pulling off. Grier was handcuffed at the time and wasn’t wearing a seat belt, investigators said.

She was supposed to be taken to the sheriff’s office but she would never make it there.

Moments after taking off, Brianna, who was alive before getting in the car with deputies, would be dying on the side of the road as the two deputies slapped her and attempted to sit her up.

As TFTP reported last week, the sheriff told the family the next day that she had “kicked the door out and jumped out the car,” Marvin Grier told WMAZ.

When the Griers made it to the hospital to see Brianna, they were heartbroken to find her on life support.

As the family began their grieving process, they also had lots of questions. Given that police patrol car doors cannot be opened from the inside, how was it that Brianna was somehow able to kick open the door and “fall” out of the car?

“I would do what any other parent would do, and that’s what we’re trying to do is find answers,” Marvin Grier said.

“If she got out the car, they had to let her out the car. That’s my interpretation, because in a police car, you can’t open the door from the inside, it had to be the outside,” Mary Grier said last week.

Now, the family has been proven right. Brianna never kicked open the door—because the door was never closed—and her death was the result of poor policing.

Whether through incompetence or malice, the deputies who picked up Brianna that night, have left a family in shambles. Brianna’s two daughters will now grow up without their mother.

Below is the graphic body camera footage. Warning it is disturbing.