Were the Branch Davidians ‘Cooking Meth?’

Were the Branch Davidians ‘Cooking Meth?’ 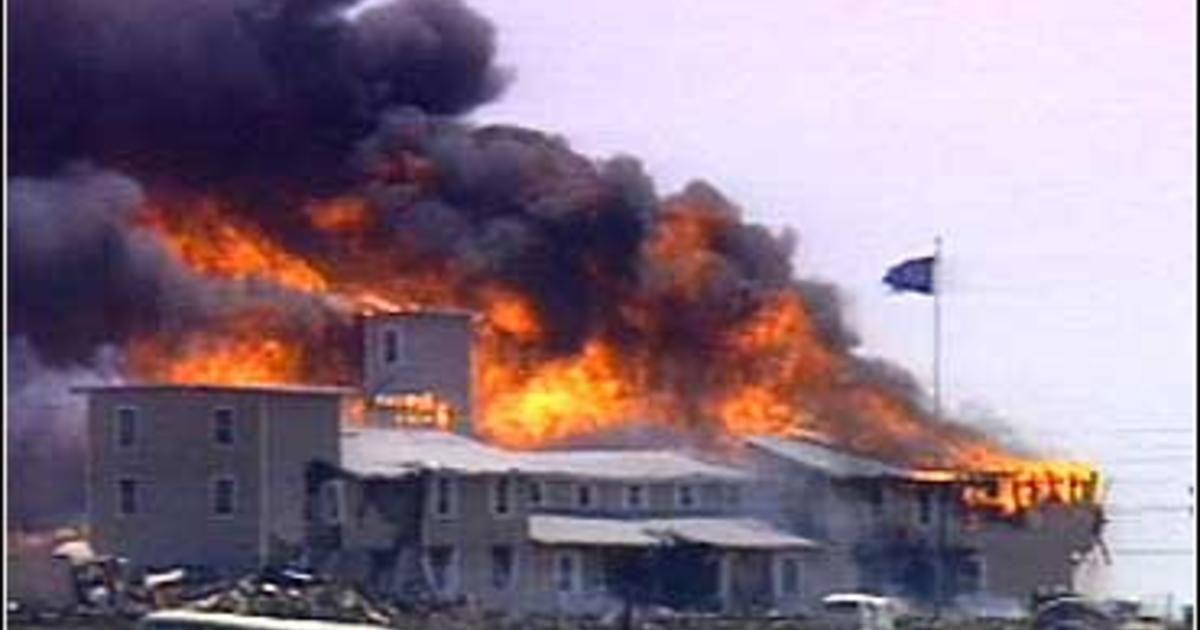 The subject of whether methamphetamine, or any other “drug,” was being manufactured or distributed at Mount Carmel under the direction of David Koresh will come up again as this series progresses. For now, let’s look at the claim made by the ATF.

Where did they make the accusation that was repeated in the House hearings and by the press? It was not in the search warrant for the February 28th ATF raid, where most people would expect to see evidence and affidavit testimony laid out. So, how was this tale constructed?

Anyone with access to public documents would’ve known there was a time it would’ve been easy to tie methamphetamine to Mount Carmel. Ben and Lois Roden, who gained control of Mount Carmel after the Houteff family’s authority over the church was challenged in the early 1960s, took over under the banner “General Association of Davidian Seventh-day Adventists.” They called for their followers to live an even more pure life threatening that Jesus would not return unless they submitted. Ben Roden died in 1978 leading the flock to be torn in allegiance between his wife Lois, and his son, George. It was at this time that Lois found an ally in a young convert by the name of Vernon Howell (soon to be known as David Koresh) who she tutored as an understudy. Lois died in 1986 leaving her son George in control of the group. Upon Lois’s death, a conflict in leadership arose between Vernon Howell and George Roden, who had come to be known as “The Mad Man of Waco.” This tension split the Davidians with the majority backing Howell. Roden and his followers reacted to this “betrayal” by chasing Vernon and his people off the property of Mount Carmel at gun point. Howell and his flock settled in Palestine, Texas, where they lived in buses and tents. (Britannica)

As George Roden’s control over Mount Carmel was waning, he rented family homes on the property to non-believers including Donny Joe Harvey, and Roy “Boy” Wells, one of which was an ex-convict. According to Dick J. Reavis, “Howell’s followers alleged the two were making drugs on the grounds. Upon retaking the property in 1988, they found there either a manual for manufacturing methamphetamine, or a complete lab; memories of the survivors are sketchy, and do not correspond.” (Ashes of Waco, Reavis,  p. 125)

Branch Davidian follower Catherine Matteson wrote in a memoir that was never released, “When we went in to clean up, we found proof that George had allowed people to have an amphetamine lab…when we found this David called the sheriff’s department. When they arrived, he spread what we had found on the hoods of the cars. He showed them the powder and the other things that had turned up as we cleaned the building. The sheriff wet his finger and touched the powder, touching it to his tongue, and then picked up everything off the hood of the car. They left very hurriedly, never saying a word.” (Ibid, pp. 125-126)

No one from Howell’s past or present has ever made a connection between he and drugs of any sort.

In preparation to serve a search warrant on Mount Carmel, the ATF agents wanted to be trained by Special Forces at Ft. Hood and have the use of military helicopter and pilots. There was a problem with this request; federal law prohibited it unless the ATF paid. This is covered under two acts.

The first is the Posse Comitatus Act, enacted in 1877, which has forbidden the military from being included in domestic law enforcement in any manner. This is logical since the military is supposed to be non-political. Historically, any place we’ve seen the military patrolling the citizens has quickly led to instability. The second law is the Economy Act which demands that civilian departments reimburse for any aid provided by the military unless the case has a “drug nexus.” For a drug case, the equipment and operators are free—for anything else the civilian agency pays. (This is Not an Assault, Hardy pp. 247-248)

Did the ATF tell the Army at Ft. Hood the Branch Davidians were “cooking meth” to avoid paying them back for their training and manpower? According to now deceased Congressman Steven Schiff of New Mexico, ”In order for the Bureau of Alcohol, Tobacco and Firearms to have obtained the military assistance they did receive, not because of the Posse Comitatus Act, but because of existing military policy, they misrepresented to the military that this was an anti-drug raid when it was never an anti-drug raid.” (Waco: Rules of Engagement, 40:20)

Davidian survivor David Thibodeau adds, “…they chose to serve that search and arrest warrant with a ‘no-knock raid,’ with helicopters, that they lied, that there were drugs being manufactured at Mount Carmel, that’s the only way they could get helicopters to use, and the cattle trailers with 75 men, dressed in black, with fully automatic weapons, shooting into that building.” (Free Man Beyond the Wall Podcast Episode 227, 35:25)

In David Hardy’s, This is Not an Assault, he stresses, “Once the military trainers pointed out that the ATF would have to pay, the ATF suddenly claimed that the Davidians—who in fact eschewed hard liquor, tobacco, cow’s milk and junk food—were a ‘dangerous extremist organization’ believed to be producing methamphetamine.” (This is Not an Assault, Hardy, p. 258)

The evidence for the Branch Davidians, under David Koresh, being some kind of “alt-Christian Walter Whites,” is non-existent. The fact that there are people out there still parroting this long debunked talking point is evidence that a concerted effort amongst law enforcement and the media is the real “nexus.”