What High Interest Rates Mean for a Debtor Nation

What High Interest Rates Mean for a Debtor Nation 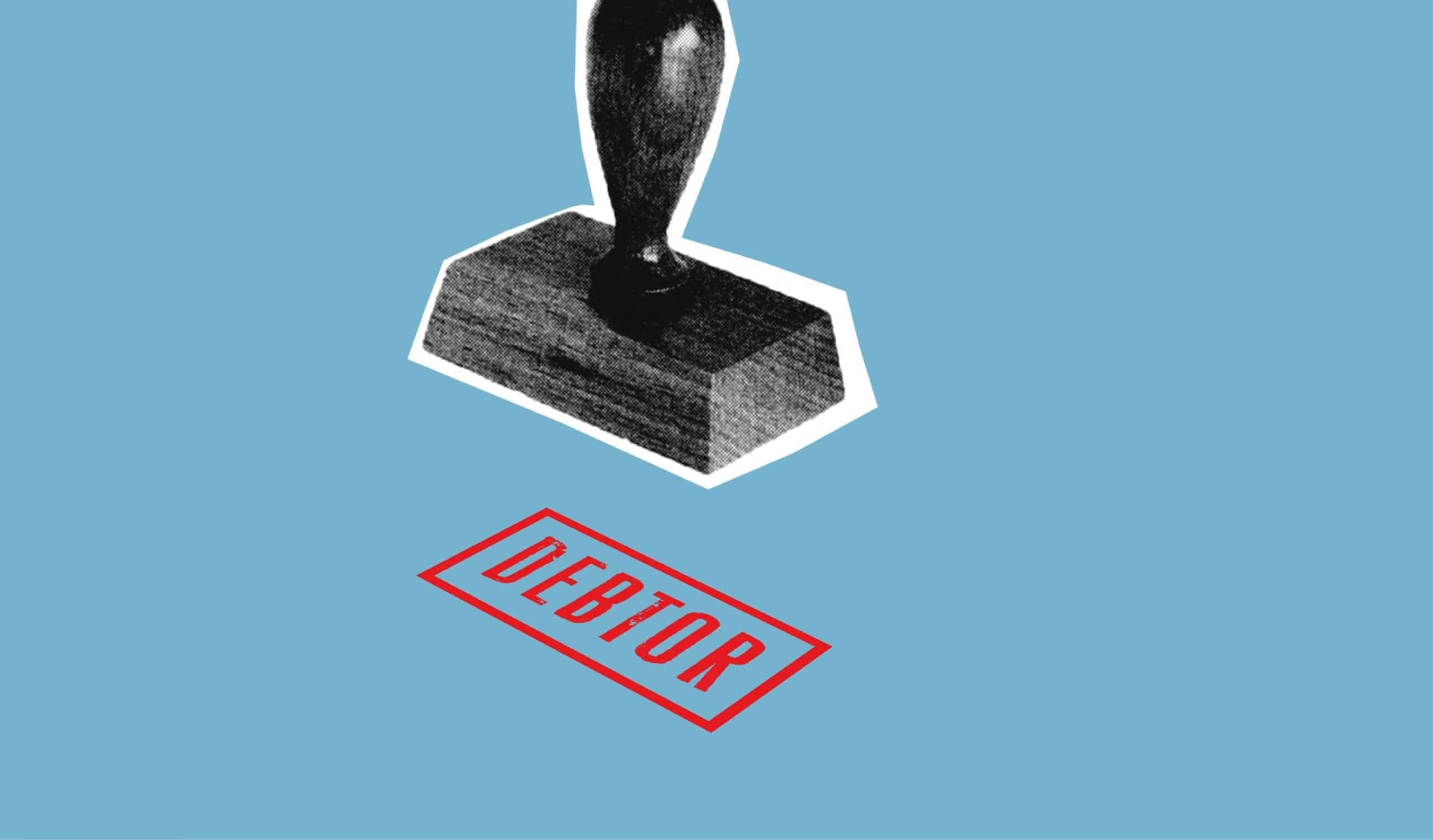 If there is anything Wall Street banks crave is relief. Primarily relief from the potential for failure and, next, relief from holding much, if any, equity capital. These banks like their capital tiny and their profits huge. Losses should be socialized. After all, we want the ATMs to keep spitting out cash.

The SLR will be allowed to expire at the end of this month before most of us knew what it was—”supplementary leverage ratio.”  When covid hit the fan last March, as the WSJ explains, “The ratio measures capital—funds that banks raise from investors, earn through profits and use to absorb losses—as a percentage of loans and other assets. Without the exclusion, Treasurys and deposits count as assets [not equity].”

No SLR means less leverage and lower profits for the big banks. But, the Federal Reserve must be careful, the yield on the US ten-year note has exploded to 1.72 percent.

Not everyone would see it this way, however, Larry McDonald, who publishes the Bear Traps Report, told Ed Harrison on Real Vision, over the “last 10 years, just about everything they’ve [The Fed] done from a monetary point of view has been deflationary.”

He continued, “The problem is there’s 64 trillion of GDP outside the United States, 20 trillion in and the amount of global debt on the planet Earth is denominated in dollars, especially in EM [emerging markets] countries, it’s at least 13 trillion, 15 trillion bucks.”

Sixty percent of global trade is in dollars.

Oh, that is a problem. Plus, the world is awash in dollar-denominated debt. McDonald continued, “[B]ecause of the amount of duration risk, so all these pensions, you’ve had literally close to 110 trillion, 120 trillion of bonds on the planet Earth is below, say, 1.75%. You just have a ton of pension bonds, a ton of wealth that a 50 basis points, 1% move up in yields, number one, it bankrupts the US in terms of your budget right now.”

Bankruptcy? “70% of the budget in the United States is entitlements and interest, so you just can’t afford a big move up in yields there,” McDonald said. “Then on the global side, you will blow up pensions around the world because so much wealth is in lower yielding bonds.”

So what’s a Fed to do? Christopher Whalen tweeted today, “Yikes … Tapering is next folks.” Or is it? McDonald makes the point that with the $1.9 trillion rescue bill starting to hit bank accounts and possibly more coming in the name of infrastructure, “[t]hat’s why the central bank gets asset purchases from the Fed, the certainty of that is so important, because you can’t taper into a $4 trillion bond sale problem. The Fed has to offer more certainty there.”

Fed chairman Powell did not play tough guy this week. He’ll keep his rate at zero until 2023 and no matter what will keep his foot on the monetary gas until employment rates improve. No mention of yield curve control, QE, or operation twist 2.0 was made.

Banks pressed for an extension of SLC, believing without it banks might buy fewer Treasuries, adding to the upward pressure on bond yields that has rattled markets in recent weeks.

“The banks are sitting on giant stockpiles of cash, U.S. government debt and other safe assets,” writes Andrew Ackerman. “By tweaking how the ratio is calculated last year, the Fed was effectively trying to engineer a swap” with banks lending to consumers and businesses instead of the government. But, bank loans increased only 3.5 percent, the slowest pace in seven years.

The Fed has always had the banks to keep afloat. Now, the solvency of the entire US government rests on Jerome Powell’s shoulders, with no margin for error.

Error is what the Fed specializes in.