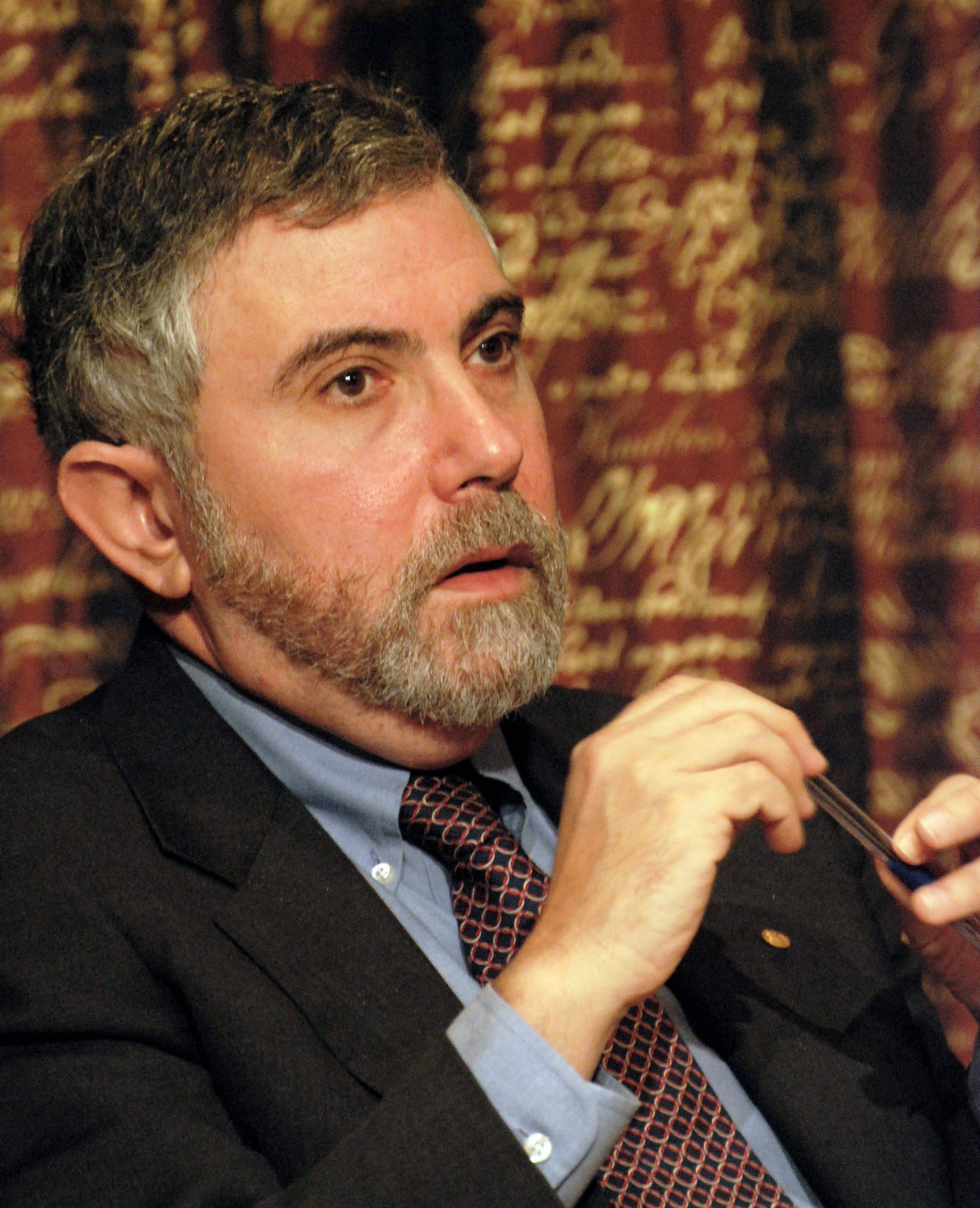 The federal government’s program of supplemental unemployment benefits of up to $600 per week, as provided for in the CARES Act, is set to expire at the end of July.

Whether or not to extend this program is setting up to become a contentious political battle mere months before this fall’s national election.

But what of the economic debate?

Keynesians like Paul Krugman who support the extension of the benefits focus on getting money in the hands of people most likely to spend it—boosting ‘aggregate demand.’

On Twitter, Krugman insisted the economic shutdown was “annoying but sustainable,” and added there are “no financial constraints” on government borrowing money to plug holes in the safety net, presumably including a continuation of the supplemental unemployment benefits.

To Krugman, a significant and extended period of diminished production (due to the shutdown) is sustainable via enhanced government benefits to maintain sufficient levels of consumer demand.

But as economist Per Bylund quickly noted, “You cannot eat money. And you cannot buy what isn’t being produced. Production precedes consumption.”

Even granting the assumption that the unemployed will spend all or most of the supplemental benefits on consumer goods, consumption unbacked by previous production merely represents capital consumption.

To illustrate, take the example of the food and agriculture industries. Let us assume that the unemployed spend their enhanced benefits on groceries. For further sake of simplicity, let’s assume all the groceries come from agriculture.

But where would the money come from that’s dispensed to the unemployed?

In this case, this shift in wealth from savers to consumers means less saving available to finance farmers’ investment in capital equipment like tractors and irrigations systems. As productive capital goods wear out, capital consumption ensues. The farmers’ productive capacity is diminished. Now multiply this agriculture example across the entire economy.

Sustainable employment and economic growth relies on steady investment in capital goods. By directly financing consumer spending via borrowed funds, the government is financing the bidding away of scarce resources from the capital goods sector and in turn funding the consumption of capital.

As John Chamberlain, the late economic historian stated, “There is no political alchemy which can transmute diminished production into increased consumption.”

Without the productive capacity to meet increases in consumer demand, price inflation results as more consumer dollars are chasing an output of finished goods that can’t keep up. Rapidly rising prices in household staples, and a diminishing stock of capital goods slowing down output is not “sustainable,” contrary to what Krugman would like you to believe.

And what about when the timing is right to fully reopen the economy, end the supplemental unemployment benefits and try to get people back to work?

Unfortunately, because of the capital consumption encouraged by Krugman, recovery will be severely hampered and jobs hard to come by.

A diminished stock of worn out capital good is not the foundation upon which economic recovery is built. And the savings needed to replenish and expand the economy’s structure of production will have been diminished by the massive shift from savings to consumption by virtue of the government’s supplemental benefits.

One may support extending the supplemental unemployment benefits on the grounds of providing temporary aid to those impacted by the shutdown. But economic arguments presented by the likes of Krugman claiming a prolonged shutdown and indefinite extension of benefits are sustainable because there are “no financial constraints” on the government are pure nonsense.

Bradley Thomas is creator of the website Erasethestate.com and is a libertarian activist who enjoys researching and writing on the freedom philosophy and Austrian economics. Follow him on Twitter: @erasestate.