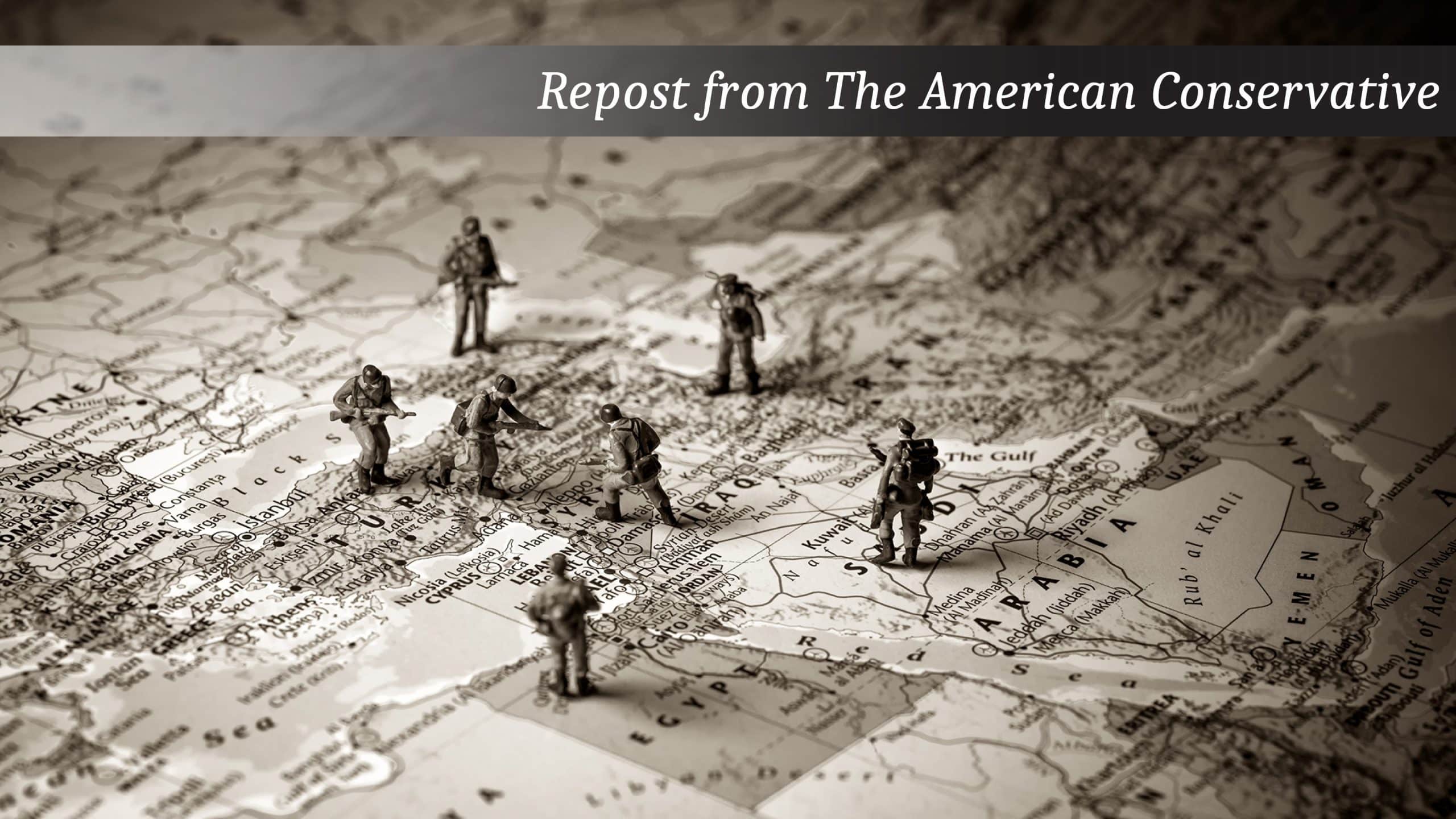 President Biden announced he will withdraw all troops from Afghanistan by September 11. That will end 20 years of a war that has killed some 2,300 Americans, an unknown number of Afghans, and cost trillions of dollars to accomplish nothing.

Biden speaks more plainly about failure than any previous president.

We cannot continue the cycle of extending or expanding our military presence in Afghanistan hoping to create the ideal conditions for our withdrawal, expecting a different result. I am now the fourth American president to preside over an American troop presence in Afghanistan. Two Republicans. Two Democrats. I will not pass this responsibility to a fifth.

We’ll take Biden at his word for now. Best to focus on the good.

So leave aside how Biden piggy-backed off Trump’s decision—roundly criticized—to negotiate with the Taliban, and how Trump’s own withdrawal plans were sabotaged by the Deep State, including false claims Russians were paying bounties for dead Americans. This could have been over two years ago, same as it could have been over 10 years ago. But neither Bush nor Obama had the courage to do it, Hillary certainly would not have, Trump was stopped, and so the dirty work fell to Joe.