When the Government’s ‘Cure’ Aids the Disease

When the Government’s ‘Cure’ Aids the Disease 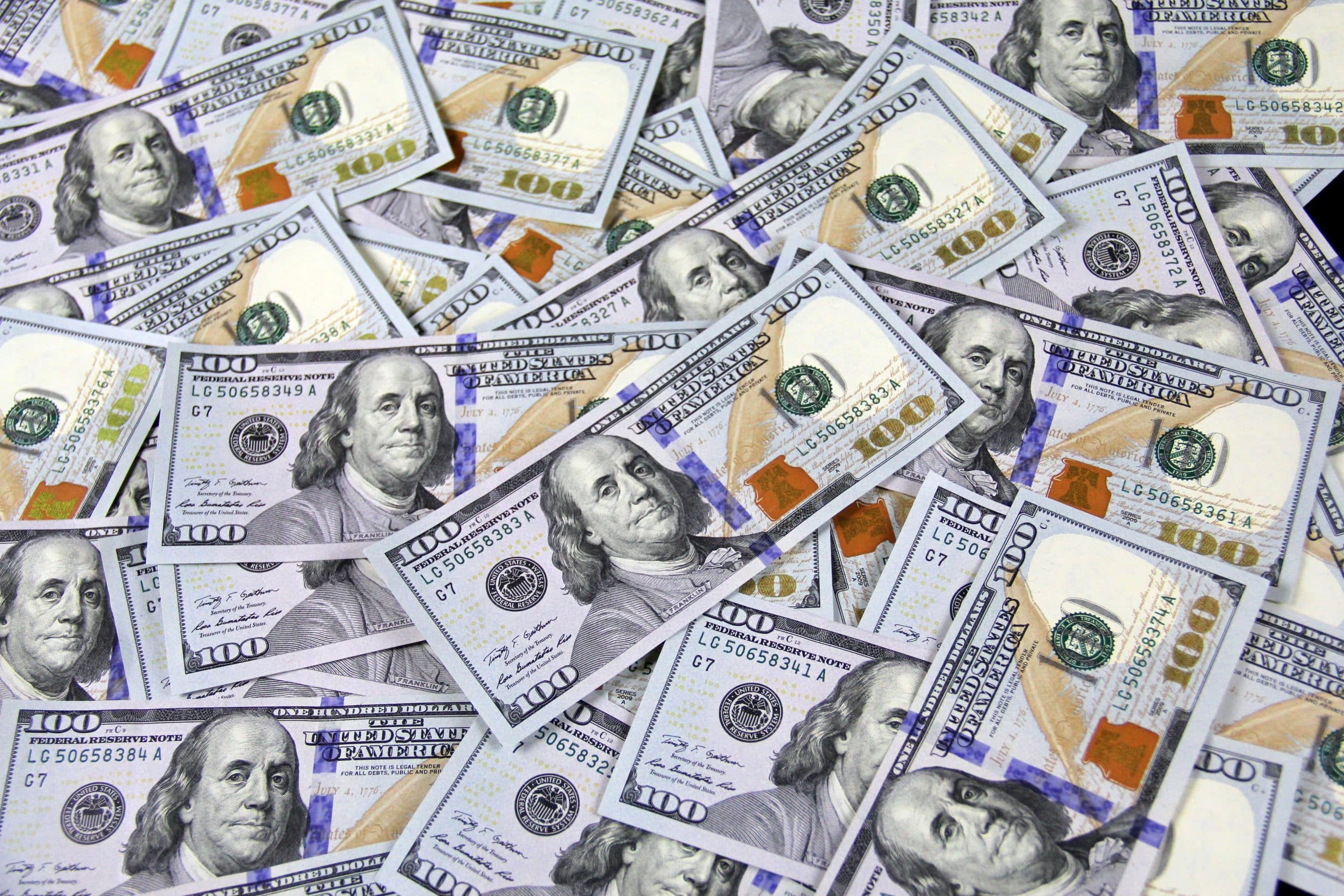 Remember all of the government bailouts and stimulus in response to the 2008 financial crisis? Conservatives threw a fit. The Tea Party movement grew out of worry about the impact of all of the stimulus, money-printing, and the taxes they knew were coming down the pike.

My, how things have changed in 12 short years—and with a Republican sitting in the Oval Office.

Today, pretty much everybody supports the stimulus and bailouts gushing out of Washington D.C. even though they dwarf anything imagined during the Obama administration.

“This is different!” so we’re told. Government policy set up the 2008 financial crisis and a lot of “bad actors” got bailed out. The Obama stimulus undermined the free market!

But now we’re being told that you can’t pin this economic meltdown on the government. You can’t blame anybody for coronavirus. This crisis really is too big for the free market to handle. Government needs to step in.

A healthy economy could weather the coronavirus. In a truly free market, businesses and consumers would have savings. These government shutdowns would stress a healthy economy, but they wouldn’t kill it.

But we don’t have a free market.

We have a central bank that manipulates interest rates and a bloated government that taxes, borrows and spends us into oblivion. As a result, the United States went into the coronavirus pandemic with a bubble economy built on a mountain of debt.

By holding interest rates at artificially low levels for more than a decade after the 2008 financial crisis, the Federal Reserve incentivized borrowing. As a result, consumer debt, corporate debt and the national debt were all at record levels before COVID-19 reared its ugly head.

Meanwhile, the federal government was already spending trillions of dollars to prop up the economy. The Trump administration was on track to run a $1 trillion budget deficit in 2020 before the pandemic. This is the kind of budget deficit one would expect to see during a major economic downturn. The federal government has only run deficits over $1 trillion in four fiscal years, all during the Great Recession. The current Congress and the Trump administration were approaching that number before the pandemic, despite having what Trump kept calling “the greatest economy in the history of America.”

The Fed facilitates this deficit spending by monetizing the debt—buying U.S. Treasury bonds on the open market with money created out of thin air. Without the Fed backstopping the financial system and effectively printing money, the U.S. government wouldn’t have the ability to borrow and spend as it does.

Meanwhile, the tax burden necessary to sustain big-government spending policies stresses family and corporate budgets to the breaking point. When people have to hand a big percentage of their income to the taxman, it becomes that much more difficult to save for a rainy day—or a government shutdown of the economy.

And why save when you can borrow? Artificially low interest rates make it easy to borrow and pointless to save. You get no return on your savings. Might as well borrow and spend now.

This is all well-and-good until the economy hits a bump in the road like the coronavirus pandemic. Suddenly you have no income, no savings and a massive pile of debt. It doesn’t take long to go from a hiccup to a full-blown crisis.

This is where the United States finds itself today. After a decade of easy-money and borrowing, coupled with out of control spending in Washington D.C., the coronavirus shutdowns popped the economic bubble that the government helped create. Now the air is coming out and everybody is turning to the government to bail them out.

That’s not to say the coronavirus shutdowns would have been a walk in the park if the economy wasn’t already broken. But a healthy economy could have weathered the storm. If the Fed hadn’t intervened in the economy, people wouldn’t have been able to bury themselves in debt. If the government wasn’t levying high taxes on corporate earnings, companies would have had more money saved to push through a crisis. If people didn’t rely on government programs like Social Security for their savings, they could have saved money on their own and they would have had it to tap into during this crisis.

This is the exact same set of policies that set up the 2008 financial crisis. The government and the central bank doubled-down after ’08 with some political backlash from the right. This time, the government is quadrupling down with pretty much everybody on board. Peter Schiff summed up the situation perfectly in a recent podcast.

“It’s the government that crippled the economy in the first place. The solution – the answer to that –  is not to have a bigger government crutch so we can hobble around. How about getting rid of all of that government? Liberating the economy from the dead weight of government.”