Who Are the Real Friends of the Troops?

Who Are the Real Friends of the Troops? 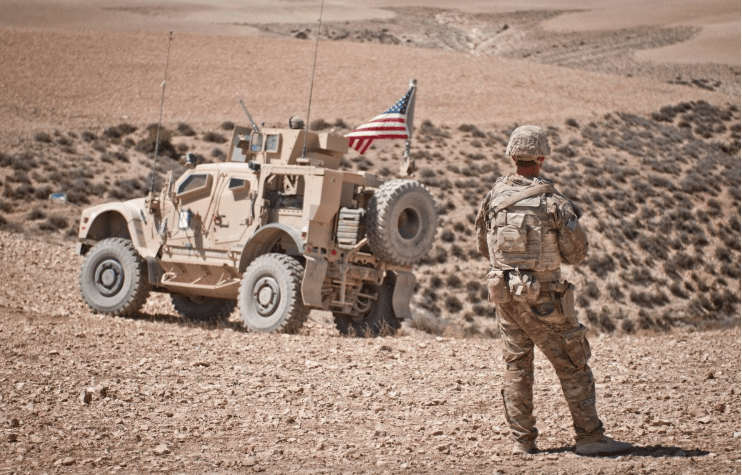 Ever since the U.S. invasions of Afghanistan and Iraq, it has been an article of faith that Americans should thank the troops for their service in those two countries.

Yet, with the exception of libertarians and few leftists, the fact is that during the two decades of death, injury, suffering, destruction, and out of control federal spending and debt that threatens to send the government into bankruptcy, the overwhelming majority of Americans never openly demanded that the U.S. government bring the troops home from Afghanistan and Iraq.

There certainly haven’t been any massive antiwar protests, like there was with the Vietnam War. Instead, this time around there has been a mindset of deference to the authority of the Pentagon and the CIA to protect national security, especially after the 9/11 terrorist attacks.

Nonetheless, there are two reasonable possibilities for what the service consisted of in Iraq: one, the troops were sacrificing themselves to protect the freedom of the American people, and, two, they were sacrificing themselves to bring freedom to the Iraqi people. I think most Americans who go out of their way to thank the troops for their service in Iraq subconsciously settle on one or both of these two rationales for thanking them.

Yet, both rationales for invading and occupying Iraq and wreaking death and destruction across the country have always false and fallacious, which is perhaps why people don’t like thinking about them.

The illegality of the invasion was aggravated by the fact that President George W. Bush, who ordered the troops to invade Iraq, never secured the constitutionally required congressional declaration of war on Iraq. That made the war illegal not only under international law but also under our own system of government.

Thus, the service the troops performed in Iraq never had anything to do with protecting our freedoms here at home because our freedoms were never threatened by one single Iraqi or by the Iraqi government. Under international law and the law of the U.S. Constitution, the service in which the president had his troops engaged in Iraq was criminal in nature.

In other words, the U.S. government, operating through the troops, ousted one dictatorial regime and simply replaced it with another. The idea though was that since the new one would supposedly be pro-U.S., that would mean, by definition, that the Iraqi people would then be free — well, at least those who survived the invasion and occupation.

Read this article, entitled Love and War, that appeared in the October 3, 2019, issue of the Washington Post. It’s a moving and emotional account by a widow whose husband lost in leg in Iraq owing to a bomb that exploded near him. He returned to the United States, got addicted to painkillers, suffered from PTSD, and later died of a drug overdose. His widow thinks, however, that what he really died of was “isolation and loneliness.” The article points out that since the start of the Iraq War in 2001, 52,000 American servicemen have been wounded in action, many of whom are too disabled to work.

What was their sacrifice for? For “freedom”? Don’t make me laugh. No matter how much people thank that widow and those 52,000 troops for their service, it cannot cover up the fact that their sacrifice was for nothing. That’s why we libertarians, who opposed the war from the start and continually demanded that the U.S. exit Iraq and bring the troops home, were always much better friends to the troops than those who mindlessly thanked them for their service while doing nothing to bring them home from the U.S. government’s deadly and destructive imperialist venture in Iraq.

Reprinted with permission from The Future of Freedom Foundation.