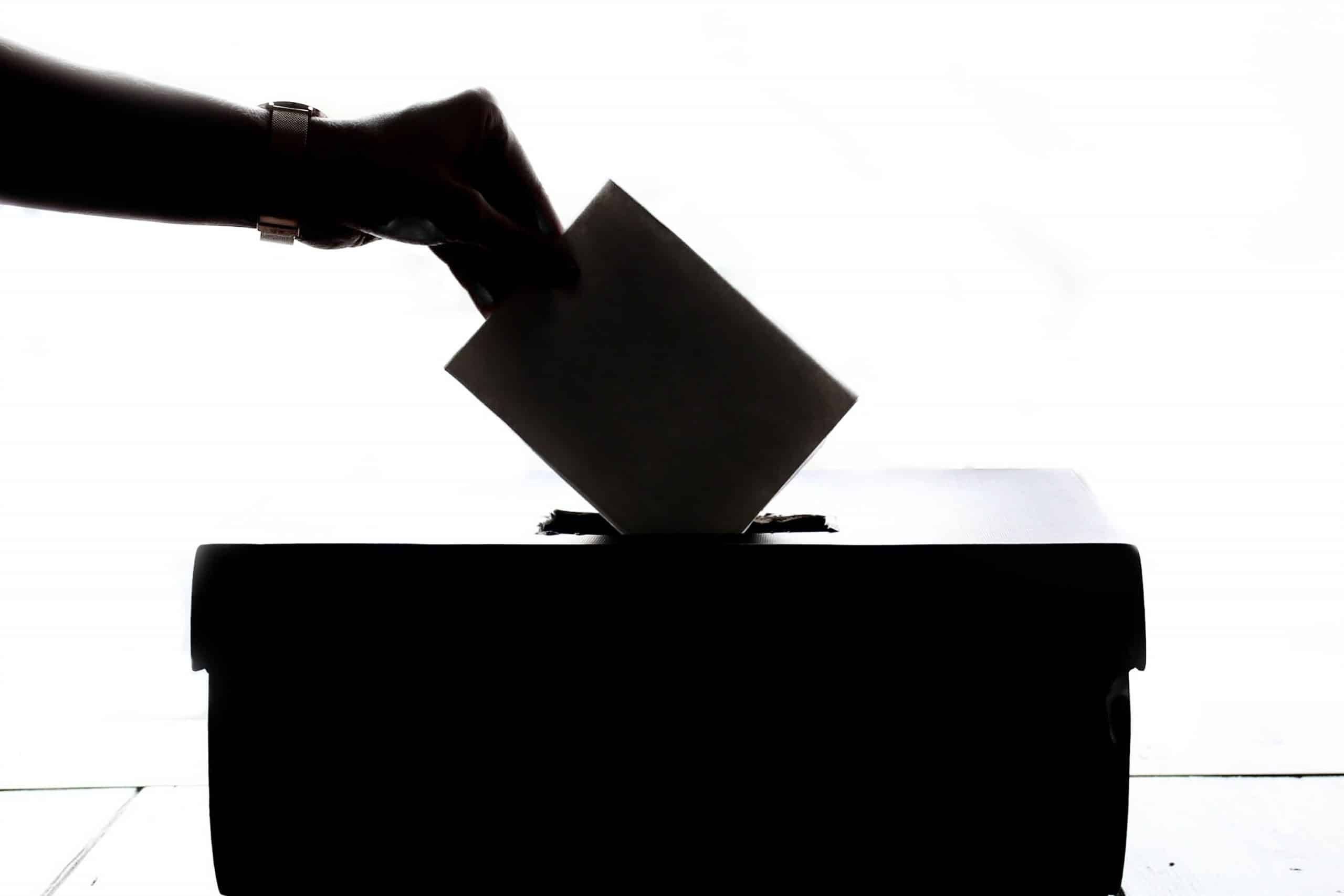 As lawsuits are being filed to challenge the results of this year’s “most important election of our lifetime,” the pundits and talking heads of the political class will repeatedly remind us that election results reflect “the will of the people.”

They couldn’t be more wrong.

There are several reasons why, beginning with the fact that there is no such thing as a singular will of “the people.”

The United States consists of more than 330 million unique individuals with different preferences, priorities, and goals in life. There is no singular “will” of such a large and diverse group of people. The only way a singular “will” of the people can be achieved is if it is imposed from above—by force and threats of violence—in which our overlords override our personal decisions and force compliance to their chosen outcomes.

Moreover, voter turnout—even in this year of projected record turnout—is estimated at about 70 percent for president, with lower totals for down-ballot races. That means that at least 30 percent of the voting-age population did not even vote, either due to apathy or an objection to the available choices. There is no plausible explanation for maintaining that election results somehow reflect the “will” of those that didn’t vote.

And what about the tens of millions of people who voted for a losing candidate? Whether it be president, senator, governor or town council, it is transparently obvious their will is not reflected by the winning candidates they voted against.

Indeed, in politics, a 60% to 40% victory is considered a massive landslide. Such a vote outcome would endlessly be described as giving the winning candidate a “mandate” to carry out his agenda. But in such a case, a full 2/5 of those who bothered to vote are rendered voiceless and impotent over their rights. Their “will” will clearly be ignored.

Thirdly, what about those who did vote for the winning candidate, but that candidate ends up breaking his campaign promises while in office? Votes for candidates promising X but delivering Y can hardly be considered expressing the will of the people. If you vote for a candidate promising to eliminate Obamacare, for instance, and once in office that representative ends up instead voting to expand Obamacare, that politician’s actions could hardly be described as reflecting the will of his own voters, let alone the will of “the people” as a whole.

Most assuredly, political representatives, even after elected, can not represent our interests in any meaningful sense. To be considered a person’s true representative, at minimum these three conditions would need to be met. The representative 1) would be chosen by that person 2) can be dismissed at any time, and 3) can’t act contrary to that person’s wishes (or risk being fired).

Why is this so important?

In his book “Anatomy of the State,” Murray Rothbard pointed out perhaps the more insidious misconception of the State. “With the rise of democracy, the identification of the State with society has been redoubled, until it is common to hear sentiments expressed which violate virtually every tenet of reason and common sense such as, ‘we are the government,’” he wrote.

The use of the collective we, Rothbard noted, has “enabled an ideological camouflage to be thrown over the reality of political life.”

The slogans declaring election outcomes to represent the “will of the people” go hand in glove with the misguided notion of “we are the government” Rothbard warned us about.

No ballot box can conceal the glaring contrast between the rulers and the ruled. Voting merely induces the ruled to believe in the legitimacy of their own servitude.

On the bright side, maybe with so many now questioning the process of counting votes more people will become skeptical of democracy itself, and in turn perhaps rid more people of the misguided notion that “the government is us.”