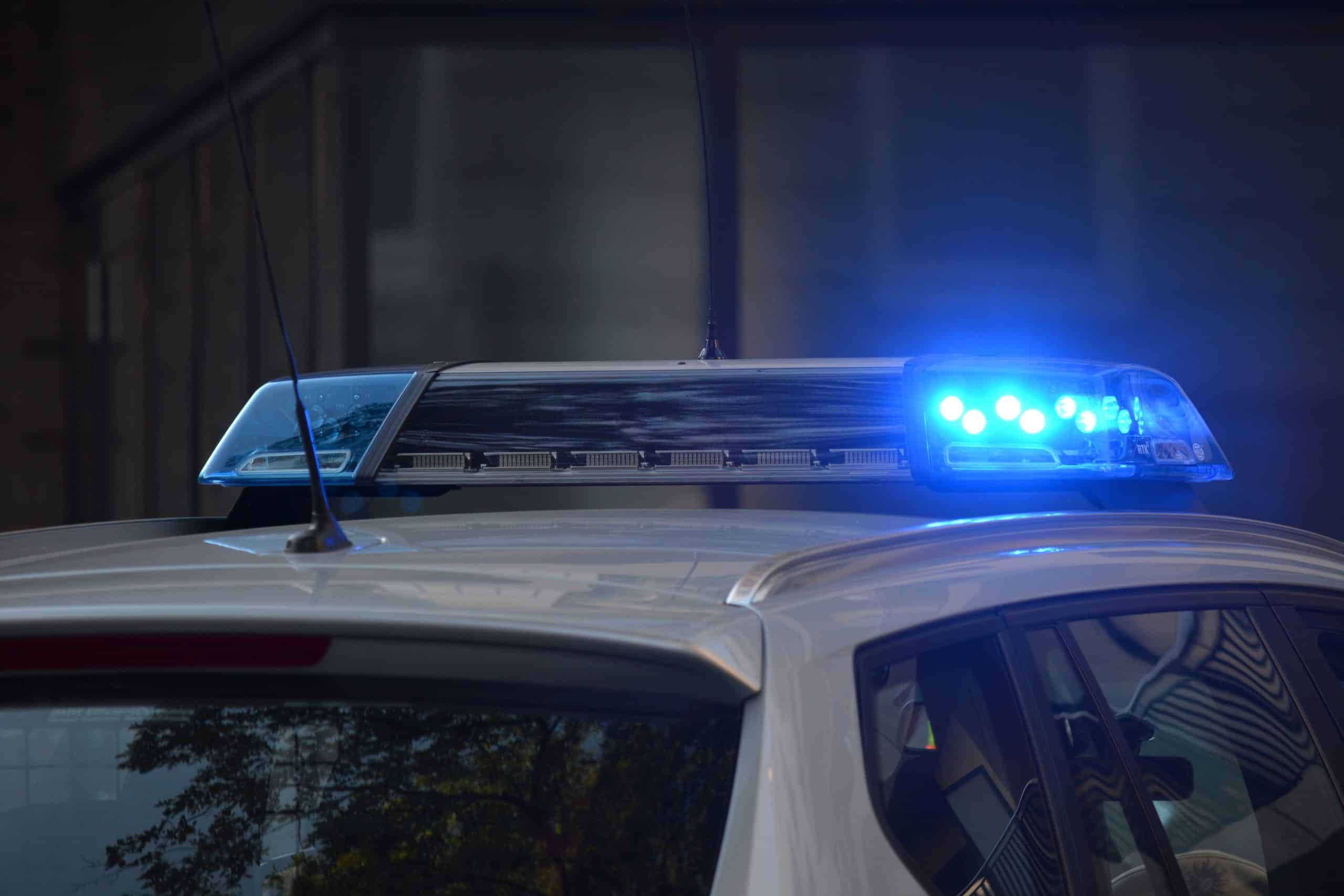 What does it take to fire a cop? In comparison to several other high-profile cases in which a police officer has killed someone on video, things have moved remarkably fast in the George Floyd case. The other four officers involved in his arrest were fired from the Minneapolis Police Department the following day. By comparison,

What I would like to emphasize here, however, is that a police officer being fired is often not the end of the story. Even though the officers involved in Floyd’s death have been fired, they may not stay fired. Many officers, through their collective bargaining agreements and statutes, enjoy the right to appeal their termination to independent arbitration, which often results in their reinstatement.

Mark Iris, a researcher at Northwestern, studied years’ worth of police arbitration decisions in Chicago and Houston and found that in both cities arbitrators overturned disciplinary decisions half the time. Tyler Adams analyzed every published arbitration decision regarding a police officer’s discharge between 2011 and 2015, finding them overturned 46.7 percent of the time. One notable finding from Adams’s research is that an officer’s disciplinary record was raised by one or both parties in nearly every analyzed decision, with those with positive work histories being more likely to be reinstated than those who without them. A potential difficulty with this is that many police union contracts require that misconduct be removed from an officer’s record after a certain period. According to Stephen Rushin’s analysis of one hundred seventy-eight of the largest cities’ police union contracts, eighty-seven (including Minneapolis’s) contain such provisions. Some, such as that of Columbus, Ohio, even prohibit the use of an officer’s history as a factor in determining the propriety of disciplinary action in later investigations.

The ability to appeal to arbitrators has led to many questionable reinstatements. One was Pittsburgh officer Paul Abel, who on one night in 2008 consumed four beers and two shots of liquor. After leaving his wife’s birthday party, Abel claimed to have been sucker-punched in his car while at a stoplight. He retrieved his Glock from the trunk of his car and drove in pursuit of his attacker. Driving around the block, he spotted Kaleb Miller, whom he knew from the neighborhood and believed to be the person who had punched him. Abel then pistol-whipped Miller on his neck and accidentally shot him in the hand. Witnesses testified that the assailant who punched Abel was not Miller. Despite being arrested and fired, Paul Abel successfully appealed his termination. In this respect, Abel is not alone among Pittsburgh police officers:

In December 2009, Eugene1It is interesting to note that Paul Abel and Eugene Hlavac were, respectively, the ninth and first most highly paid employees of the city of Pittsburgh in 2012, according to the Pittsburgh Business Times. was accused of slapping his ex-girlfriend (and his son’s mother) so hard that he dislocated her jaw. And in November 2010, Garrett Brown was accused of running two delivery-truck drivers off the road in a fit of rage—an allegation similar to those made against Brown in at least one other late-night traffic encounter.

Each of these men, who were all Pittsburgh Police officers at the time of the incidents, shares a common experience: They all were fired, charged criminally, cleared of those charges…and then got their jobs back through arbitration. And they’re not alone. Nine officers were fired by the city between 2009 and 2013, but five of those terminations were overturned by an arbitrator….In cases where terminations were appealed by the police union through arbitration, officers got their jobs back close to 70 percent of the time.

We should expect that the officers involved in the arrest and killing of George Floyd will also appeal their termination. Should they be unsuccessful in this, however, they may be able to find employment as police officers elsewhere. Although most states have some kind of standardized training and licensing of police officers, decertification of fired officers can be notoriously difficult, leading to the phenomenon of the “wandering officer” who goes from department to department. I will discuss this in a future post.

Tate Fegley is a 2018 Mises Institute Fellow, and winner of the 2018 Grant Aldrich Prize for Best Graduate Student paper at the Austrian Economics Research Confernce. He is currently a graduate student at George Mason University. His CV can be found at TateFegley.com. This article was originally featured at the Ludwig von Mises Institute and is republished with permission.