Why the NRA Should Seek Refuge Outside New York

Why the NRA Should Seek Refuge Outside New York 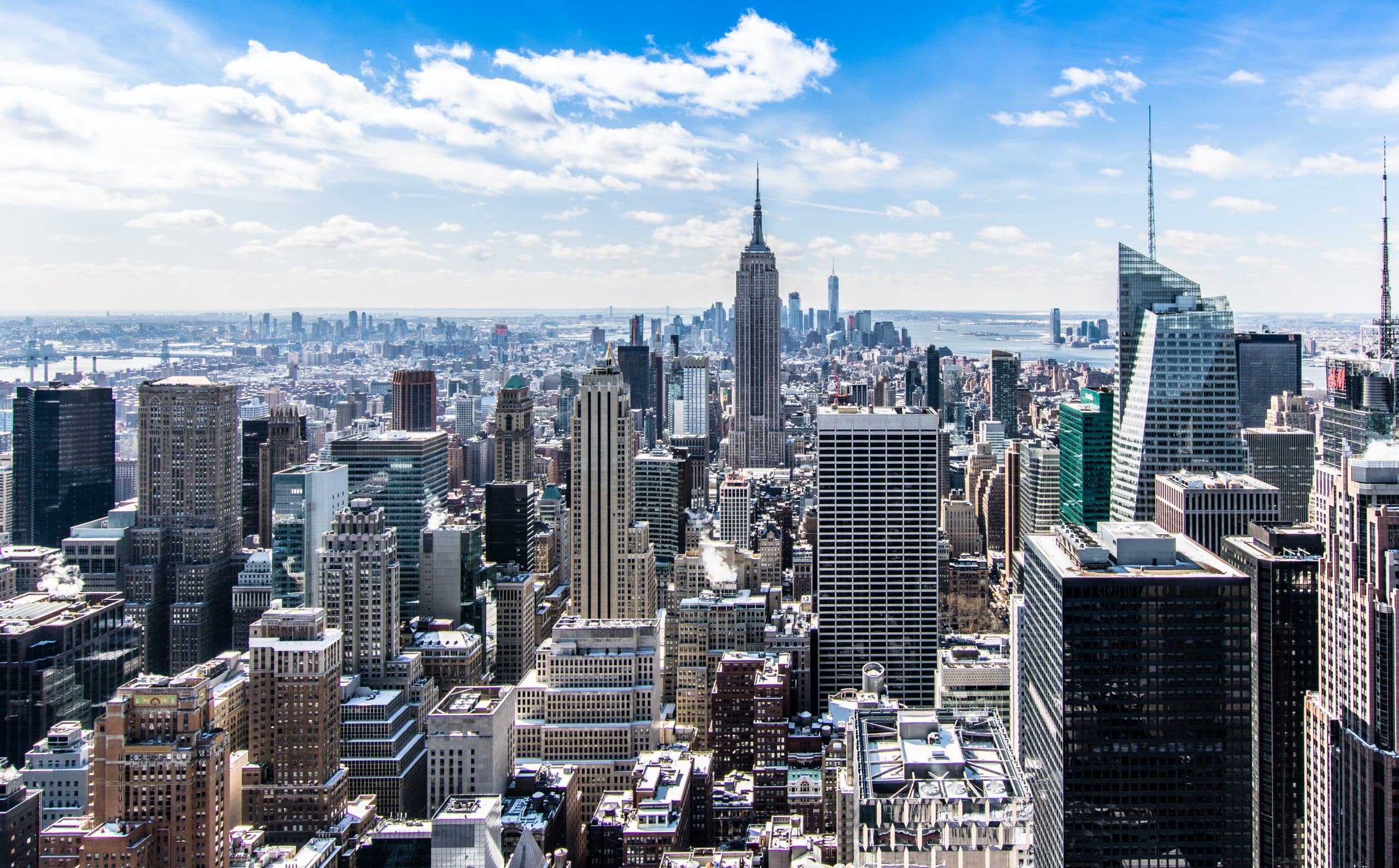 The state of New York has wasted no time reminding Americans about its pathological disregard for personal freedom.

Its COVID-19 lockdown policies were among the most heavy-handed responses implemented by a state government in the country. Controversies surrounding the state government’s decision to place recovering COVID patients in retirement homes, arguably a major factor behind the state’s deadly retirement home outbreak, were major black eyes for Governor Andrew Cuomo’s administration. The Empire State’s overreach hasn’t been confined to COVID-19, though.

New York policymakers are taking crisis opportunism to another level by attempting to dissolve the National Rifle Association. Led by New York State Attorney General Letitia James, the state of New York moved forward with a lawsuit last month in an attempt to gut the organization during a time when the NRA is mired in financial scandals. The New York suit alleges that the NRA has been involved in extensive cases of misallocation of funds and corruption, therefore requiring the state to dissolve America’s oldest and most powerful gun lobby.

How Bureaucrats Target Their Ideological Enemies

While state governments have the power to investigate organizations for potentially defrauding donors, the case the state of New York is pursuing against the NRA reeks of political grandstanding. The NRA is an easy target for the Left, which is ecstatic about any opportunity to demonize gun owners and institutions that encourage lawful use of firearms. In the case of New York Attorney General James, her record of antigun crusading speaks for itself. While in her previous position as a public advocate for New York City, James attempted to force banks to break their ties with firearms manufacturers after the Pulse nightclub shooting in 2016. James is a politician with an ax to grind, and the current COVID-19 lockdown hysteria gives her an opportunity to poke a “deplorable” group in the eye.

The NRA is no steadfast paladin of gun freedom, at least when compared to hard-line rivals or the many grassroots organizations that don’t rely on big donor money to stay afloat. Be that as it may, its recent confrontation with New York’s state government should concern any organization advocating for even stronger firearm-related freedoms.

Previously, I wrote about the increasingly politicized nature of the political speech and activities that nonprofit organizations participate in. Historically, politicians have used the levers of tax power to harass political organizations that rub them the wrong way. It wasn’t too long ago that the Obama administration’s IRS made went after Tea Party organizations and excessively scrutinized their internal operations. While the IRS issued an apology for its behavior during the Obama years, the threat of government sticking its nose in the affairs of political organizations is still present at all levels. For now, activist state governments will be more than happy to make people’s lives miserable.

Gun owners face threats from all corners—from state and nonstate actors. To mitigate these threats, it would be wise for Second Amendment organizations to go where free speech and political organization are treated best. As riots across have vividly demonstrated, we cannot assume all jurisdictions will uphold their side of the proverbial “social contract” and protect basic liberties. Mises Institute President Jeff Deist candidly observed, “Selective prosecution and selective nonprosecution are terrifying features of the crappy U.S. justice system. Any of us could have our lives ruined tomorrow by a political DA.”

Politicians are picking up on the divergent political paths states are taking. South Dakota governor Kristi Noem made a name for herself by refusing to enact a statewide lockdown. Similarly, Arkansas attorney general Leslie Rutledge came to the NRA’s defense by penning a piece for NBC News condemning her New York counterpart and demonstrating how her state offers more favorable conditions for gun owners and advocacy for the concept. After all, Arkansas is a constitutional carry state and is not going to go out of its way to persecute political organizations for wrongthink by using the excuses of campaign finance violations or trumped-up charges of misuse of funds.

The NRA’s current dilemma is emblematic of our political era—mass polarization and a widening gulf between the values of states dominated by major urban centers and those with more rural constituencies. Let’s face it: New York hasn’t been a gun-friendly jurisdiction in recent decades. From New York City’s assault weapons ban during the early 1990s to the passage of the SAFE Act in 2013, which established universal background checks and broadened the definition of so-called assault weapons, the State of New York has demonstrated a clear antipathy toward gun ownership. It is no surprise that it’s ranked dead last according to Guns and Ammo magazine’s annual rankings for gun friendliness.

The Benefits of Decentralization

America’s federalism still provides a fallback option for Americans living in states that are hostile to economic and cultural interests. If states become overzealous in their policymaking, people can vote with their feet by moving to states that are friendlier to personal and economic freedoms. We are already witnessing this trend in action, as 6 million Americans have already left states like California in the past decade for more business-friendly and affordable places such as Arizona, Colorado, and Texas. So, the movement of people is not just a hypothetical scenario in today’s climate of polarization.

President Donald Trump sagaciously suggested the NRA move its headquarters to Texas, a state known for its gun culture and policies that are receptive toward lawful gun ownership. From 2020 and beyond, many gun owners will have to grapple with the grim reality that certain jurisdictions will not be amicable toward wedge issues that span the spectrum from abortion to gun ownership. A number of gun owners have already gotten the memo and have begun to explore unorthodox ways of getting around the existential threat of gun control in their respective localities. Some have launched the notorious Second Amendment sanctuary resolutions movement. Although there are legitimate critiques about the efficacy of said sanctuary movements, gun owners are at least getting into the right mindset of using local action to effect change as opposed to waiting for the Executive Branch or the Supreme Court to save them. Moreover, some have rocked the boat even further by suggesting state lines be redrawn. For example, West Virginia invited rural counties of Virginia to join the state, while disgruntled residents of Oregon and Northern California are attempting to break away from their respective states to become part of a Greater Idaho that better represents their values.

More states should make it a point to differentiate themselves from progressive bastions. Americans can see for themselves that there are other jurisdictions in the country that treat certain freedoms better than others. The potential loss of a significant portion of their tax base could be enough for blue states to start to reconsider their divisive policies. The question is, Are they ready to see the error of their ways?

We will have to see.